Are you a YouTube Music user? On PC or mobile? Paying or not paying? The three answers that you give matter, because depending on your circumstances, you will be more or less interested in this news. In fact, the important question is the last one, because your level of enjoyment or, on the contrary, of suffering when using the service depends on it.

In summary: the account of Team YouTube on Twitter is conducting a survey in which they ask “Which feature do you want most on the YouTube Music ad-supported plan?«. And of course, there is only one plan with advertising on YouTube Music: the free one; and if there is a “feature” that every user of the free plan is obvious what it is. Or not?

I think so and the results of this survey, for now, confirm it: better recommendations, automatic shutdown, background playback and lyrics improvements They are the options to vote on and the most acclaimed of all of them is… One that cries out to heaven that YouTube Music doesn’t allow and that the service promised it would allow for a long time.

If you still haven’t guessed what it is, you don’t use YouTube Music, or you don’t use it in the mobile app with the free plan, because neither the incessant ads that get almost between theme and theme are as hateful as not being able to listen to music with the application in the background or with the screen off. A nonsense that they already promised to solve.

okay round #2:
what feature do you want the most on ad-supported @Youtube music?👀

(if we missed anything, let us know in the comments!)

There is an exception to the rule, in fact, and it is with music uploaded by the user, since as you know YouTube Music allows you to store 20,000 songs in your personal library. An advantage that other music services lack for streamingbut that does not compensate for the poor performance of the Google platform in others like this.

Total, that perhaps it is worthwhile to participate in the survey, to see if that way they hurry up a bit to get rid of the shame. Because it is one thing for the plan to be free and quite another for it to include functions as elementary as background playback. As if they did not put few ads and they are going to more.

In case you’re wondering, the TeamYouTube account is not that of YouTube or YouTube Music, but behind it are the developers of the service in a kind of information and help account aimed at the most coffee-loving users. The survey has six days left to go, so don’t worry if you miss it.

On the other hand, if you are a YouTube Music user, and although it is likely that you have already seen it, we remind you just in case that, like other services in the same category, it has launched the YouTube Music Recap 2022, the review of what What else have you heard this year, including trends, identity and other curiosities about you. 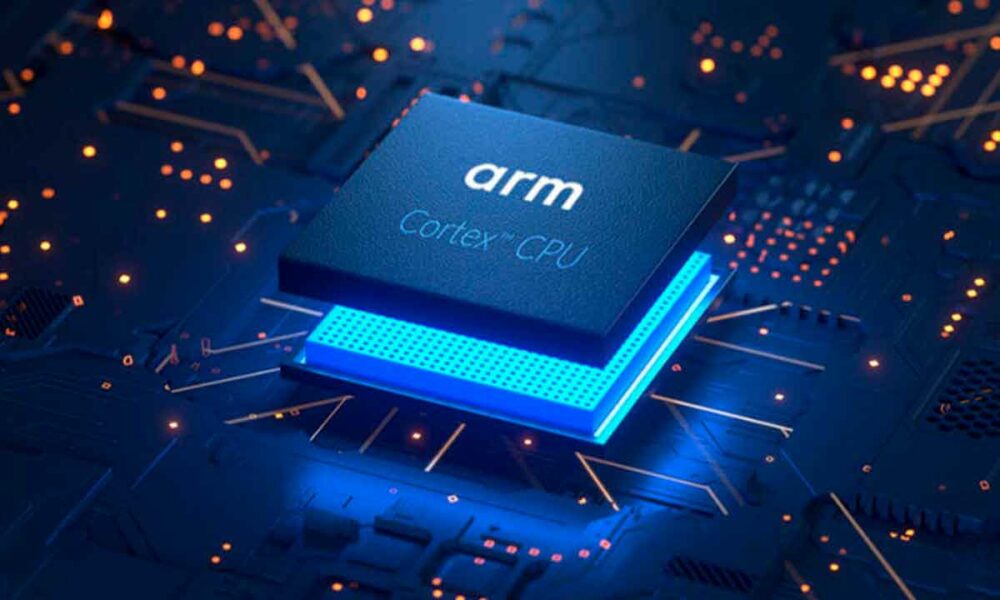 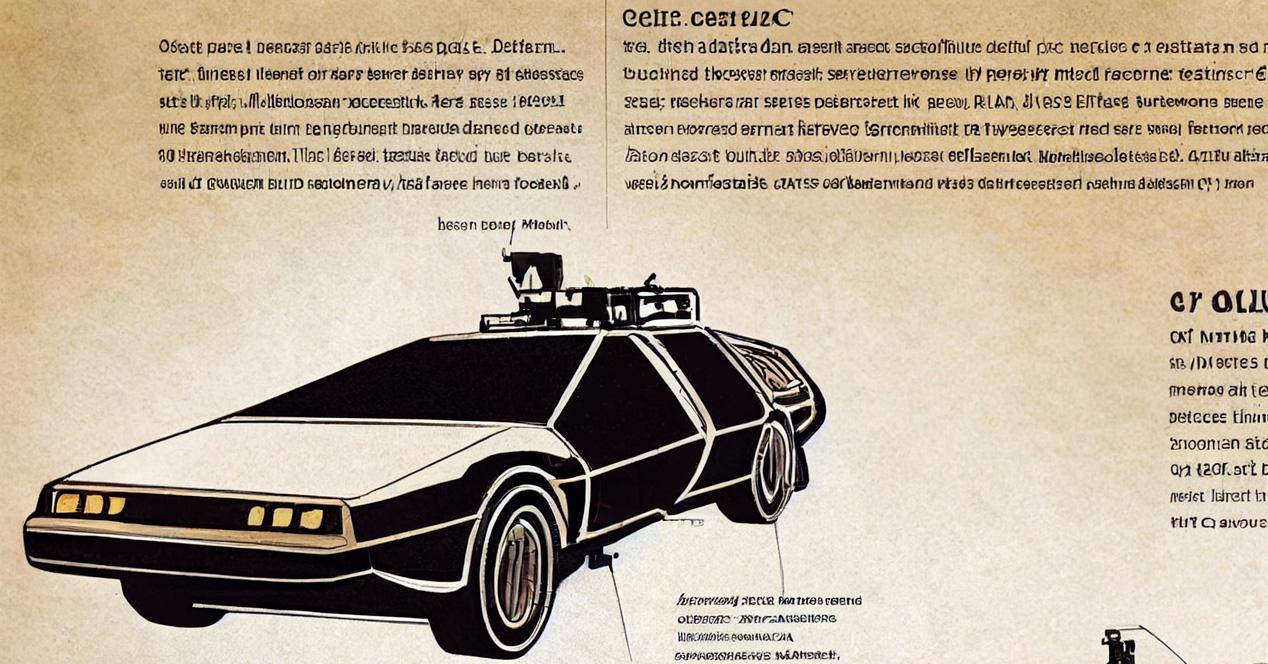 5 Things Dall-E or Midjourney Don’t Do Right (Yet) 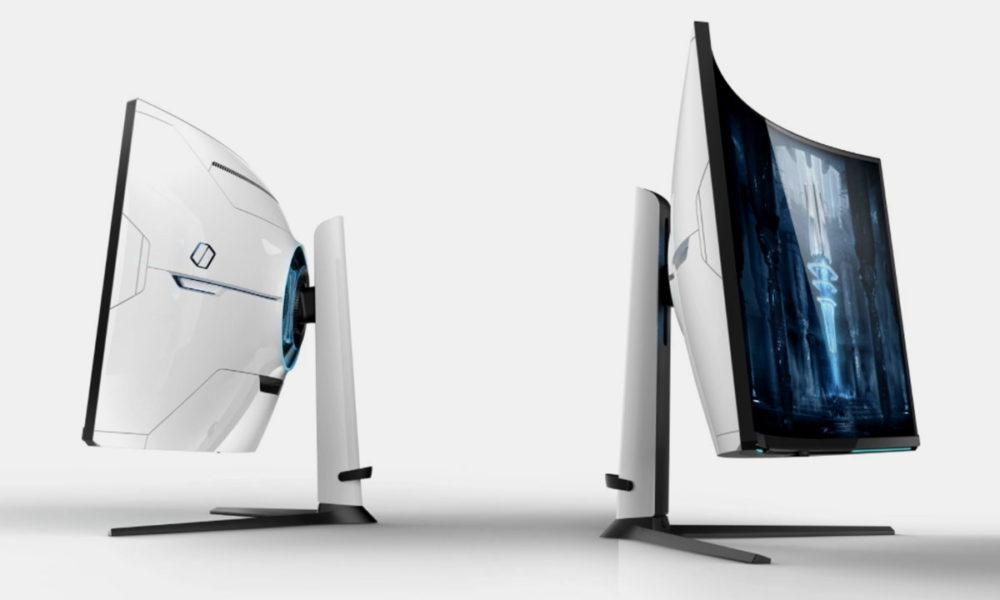