Long time WhatsApp He commented that he was going to accept payments through his application, so that users with commercial accounts could receive payments directly from the platform, he even mentioned a function that would allow us to send money to our contacts with the push of a button.

Although, it is true that for months, these functions began to be tested in different areas of the world, for example in India, now we know that these functions transactions are yet to come and expand towards new types of payment, such as cryptocurrencies.

According to the first reports, WhatsApp you are testing a beta program, available to some people in the USA that have Android and iOS operating system. These tests are based on the cryptocurrency transaction through Meta’s Digital Wallet, called Novi.

These tests are including the coin Stable Coin Pax Dollars or USDP, this is based on the US dollar, with this function you can send and receive money using the Novi digital wallet, everything happens through WhatsApp chat traditional that is already known.

To sending money is very simple, People who already have the beta installed and participate in the tests of this function, just have to click on the clip and the logo of the coin will appear there, once we do this, the amount indicated can be sent.

The company in charge of the portfolio Digital Novi, It has been said that this entire process will be immediate, they will not generate any type of commission, and there will not even be limits or use or some other restrictions, this portfolio recently appeared as part of the target universe and is gradually being integrated to applications.

This news comes almost two years after Facebook decided to start integrating cryptocurrencies, and even launching its digital wallet calibra (formerly Libra). Now, everything is different since they seek to expand the target universe, as well as review the regulations of each country to start operating, that is why at the moment all this will be available only in the United States and there is no official information about its launch in other territories.

It will also be necessary to see if this will be the official currency of the Metaverse Once it is fully available in all countries and for all people, with all these new features it is increasingly expanding and seeking to reach new users who use both the application and the economic system of the platform.

To one side, WhatsApp! These new Telegram features promise safer chats 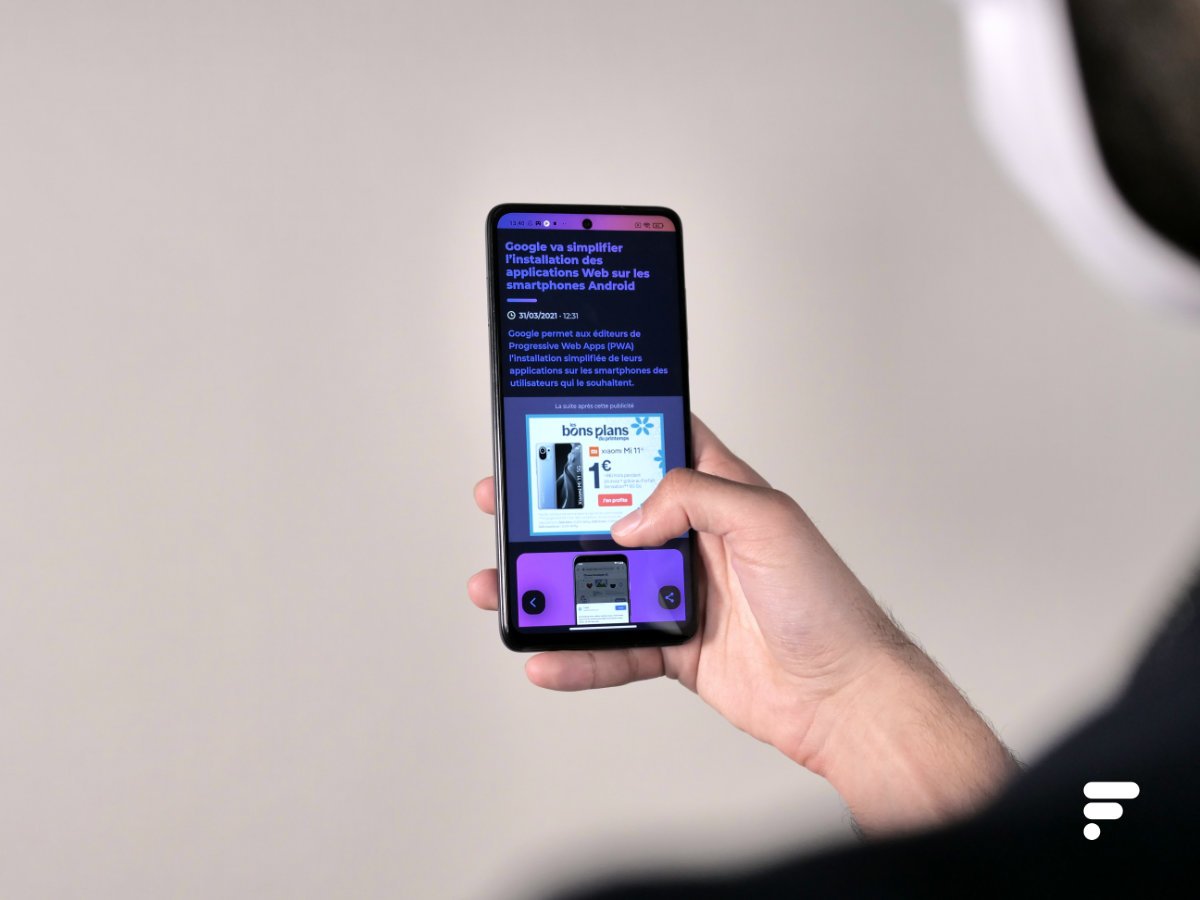