WhatsApp announced that it will be making some improvements to voice messages over the next few weeks, including adding the ability to listen to a message while reading other chats and to read messages at 1.5 or 2 times speed superior.

WhatsApp introduced the ability to send voice notes in 2013. However, since its introduction, voicemail hasn’t seen any major design or feature changes. However, WhatsApp recently allowed you to listen to your voicemail messages before sending them, and it is now even possible to do something else while listening to its messages on Android.

In addition to these minor improvements, WhatsApp will finally overhaul its voice notes functionality, good news for all users who use this feature on a daily basis. ” Every day on WhatsApp, our users send an average of 7 billion voice messages, all of which are protected with end-to-end encryption to keep them private and secure at all times. “, announced today the subsidiary of Meta.

WhatsApp will soon allow its users to pause their recording, which can be useful when trying to send longer voice messages. This will help you avoid awkward pauses while you’re trying to think of what to say. WhatsApp also highlights the possibility of preview voice messages before sending themthe feature it announced last December.

WhatsApp also introduced the ability to play voice notes in the background. Until now, if you left the chat while a voicemail was playing, the playback would stop. Now when you start reading a voicemail, you can switch to another conversation, close the app, or do other things without interrupting the reading.

Finally, the messaging application also has a reading memory function. This allows you to pick up where you left off when you return to the chat if you pause a voicemail you were listening to. If the messages are too long or you don’t have much time, you can even listen to them at 1.5 or 2 times the speed. WhatsApp says the new voicemail features will be rolling out to all users over the next few weeks.

Dreamworks, the story of the other Pixar 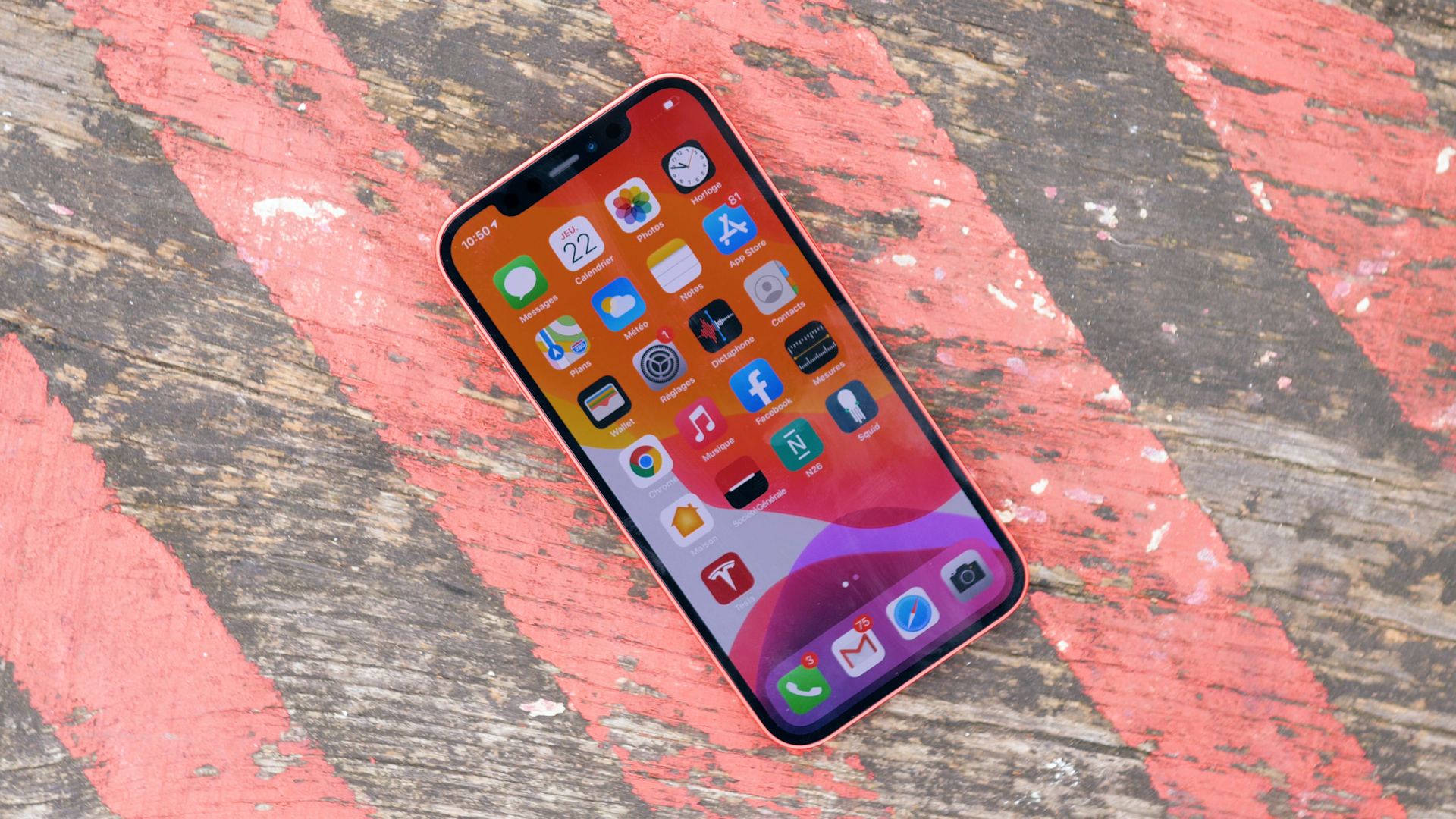 Clarify yourself once and for all: HBO, HBO Spain, HBO Max… are they the same?