WhatsApp continues to be, even after the controversy over the changes in the legal terms of its use, not only the most widely used instant messaging service for smartphones today, it is also one of the most present apps on all types of phones, from the top of the range of the latest generation, to the most humble of the entry range. And both in those who are only weeks old and in those who have already served a good handful of years.

Precisely the backward compatibility is one of the strengths of WhatsApp, and it is that even in old terminals it can still be used normally. But, of course, both the limitations imposed by the app stores, mainly for security reasons, and the decreasing user quota of their operating systems means that the investment, no matter how low, to maintain the development of apps is not justified. new versions for old operating systems.

Thus, from time to time, we see announcements that WhatsApp will no longer be compatible with certain older versions of Android and iOS, and today is one of those occasions. And it is that, as we can read in Wccftech, in a few months WhatsApp will no longer be used on iPhones that are currently maintained on iOS 10 and iOS 11. We must bear in mind that we are talking about two versions of the Apple operating system that are already a few years old, since iOS 10 debuted on September 13, 2016, while iOS 11 did so on September 19, 2017.

Thus, we can understand that the only users who currently remain in these versions are those whose terminals cannot be updated to a later version, that is, the iPhone 5 and iPhone 5C, launched in Spain on September 28, 2012 and September 20, 2013, so we are talking about phones that are nine and ten years old. Its predecessors were already unable to use WhatsApp in the previous movement in this regard, and now these other two models are added to the group.

WhatsApp isn’t the only thing older iPhones will lose this fall. And it is that, although there is still no official confirmation, everything indicates that the iPhone 6 and iPhone 6S, which we were talking about this morning for very different reasons, will not be able to update to iOS 16, so its life cycle will be considered finished by Apple. Users will be able to continue using it, of course, but the question remains whether, if security holes are detected, Apple will publish exception updates for them. 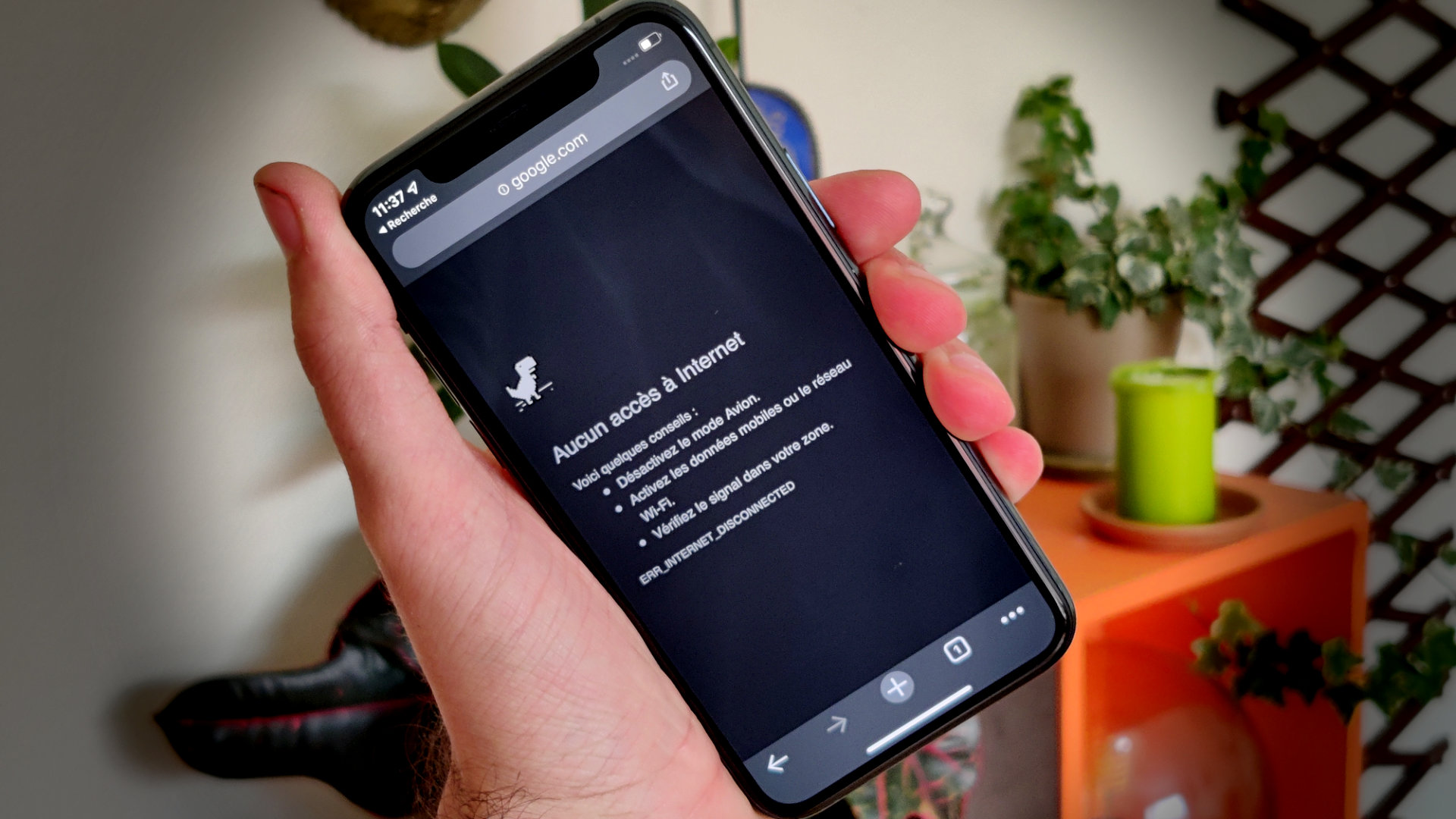 Netflix: price, catalog, which subscription to choose? Know everything