Article Index
Protocol Betas that continue to advance in the details
The iPhone 13, hand in hand with these versions?

Protocol Betas that continue to advance in the details

The usual thing in the betas is that practically all the news are presented in the first one and then in the following ones some aspects are changed and even others are introduced that were not reflected. Although at a certain point it is normal not to find many visual or functional changes, something that seems to be happening already with the current betas of iOS 15 and iPadOS 15.

In the developer versions released yesterday we could not see any news to highlight. It seems that little by little resources are being optimized, making the system more and more stable and even seeing improvements in terms of battery consumption. However, they are still trial versions that in no case guarantee full reliability and hence installation on iPhone and iPad that are used regularly is not recommended.

What is probable is that today the launch of the public betas, which always tend to be released in days after those of developers. And although nothing can be ruled out, it would be very strange if they did not share the same code with the previous ones, so it is unlikely that in these we will see any difference at the level of news.

The iPhone 13, hand in hand with these versions?

Being already in September and that these are the eighth betas suggests that we are getting closer and closer to the final version that will be released to the public, although it is not officially known yet. Apple does not follow an exact line with these launches, although they always tend to be glued to the presentation of their new iPhone so that, at the time they are on the market, they can already carry these versions as standard.

Rumors suggested that this event would be held next Tuesday, something ruled out except surprise because it would be announced 7 days before. The other option that was handled was the September 14, so all eyes are now on that date to see if they finally cast around it. Wednesday 15 could be an excellent date, although we insist that it is not official.

Be that as it may, we recommend that you remain attentive to this medium, since here we will inform you of everything related to these versions. And, of course, the day it is officially launched we will let you know. What is certain is that there is less to come to the end.

Mister, download these apps if you are a soccer coach

Create your resume easily on iPhone, iPad and Mac 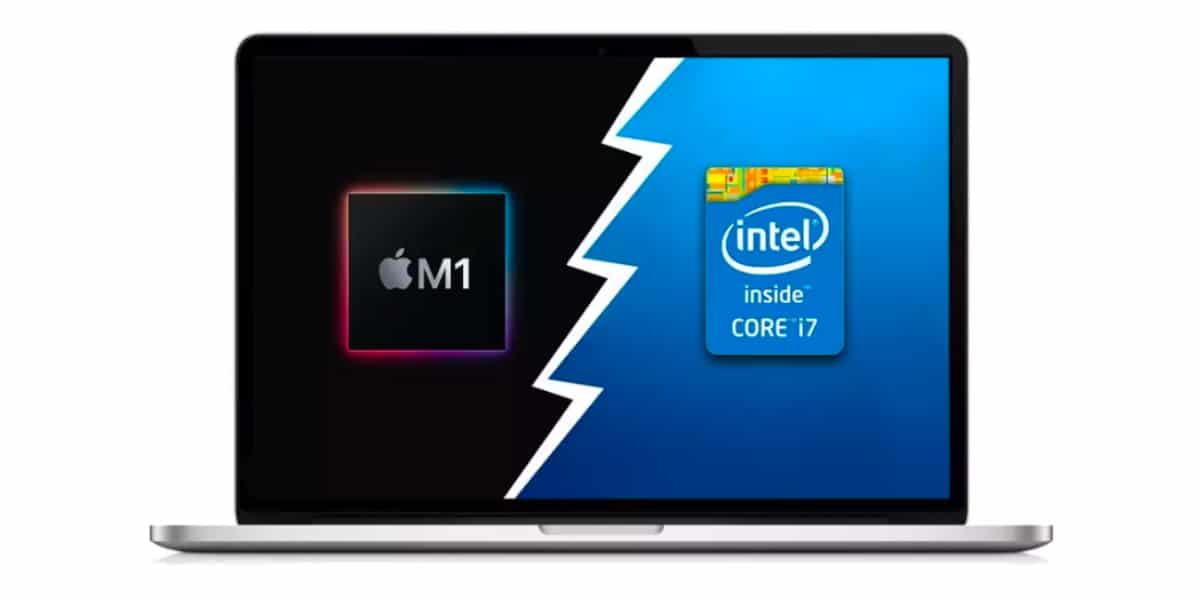