Doctor Strange in the Multiverse of Madness It is so far the highest grossing film of this year 2022. You still have time to go to the cinema to see it, if you have not already done so. However, the film It already has a release date on Disney +so you may want to wait to watch the Sam Raimi-directed sequel from your own living room.

Even if you haven’t been to the movies to see Doctor Strange in the Multiverse of Madness As if you loved it and are looking forward to taking a look at it again, the most successful feature film of this 2022 will be available on Disney + next Wednesday, June 22. As usual in Marvel franchises, Doctor Strange 2 will be exclusively on the Disney streaming platform. The premiere on said platform will be simultaneous in all the countries of the world. The information has been revealed by the official Disney+ profile on Twitter, in which Benedict Cumberbatch and Elizabeth Olsen themselves, along with Benedict Wong and Xochitl Gomez, announce the release date of the film at Mickey Mouse’s house.

Take a trip back into the Multiverse 🌀 Marvel Studios’ #DoctorStrange in the Multiverse of Madness is streaming June 22 on #DisneyPlus. pic.twitter.com/NIlYZ8ZnVq

Doctor Strange in the Multiverse of Madness, the biggest hit of 2022 As we said, Doctor Strange in the Multiverse of Madness is the most successful film at the box office so far this year, which has taken over from Spider-Man: No Way Home, the movie that most people went to see in theaters in 2021. The second part of Doctor Strange has not raised as much as Spider-Man, but its numbers come to show that people have lost their fear a little after the pandemic and it seems that normality reigns again in movie theaters. Already in its first weeks, the film starring Benedict Cumberbatch surpassed batmanand in what remains of 2022, his reign could only fall after Avatar: The Water Sensethe James Cameron movie we’ve been waiting for since 2009.

Doctor Strange in the Multiverse of Madness is an entertaining film from start to finish, and in which we have been able to learn more about how to create sam raimi. The filmmaker has come a long way since his time at the helm of the first Spider-Man trilogy. And, although we learned that the film had to be suspended multiple times due to the pandemic and that it even had to be re-shot at the end of 2021, Kevin Feige himself stated that he trusted Raimi so much that he did not even have to review his work point by point. .

Criticism has put Doctor Strange in the Multiverse of Madness in a very high position, and many consider that this It is one of the best movies in the Marvel Cinematic Universe.because it does not follow the typical scheme of superhero movies, but rather it is a movie with superheroes. 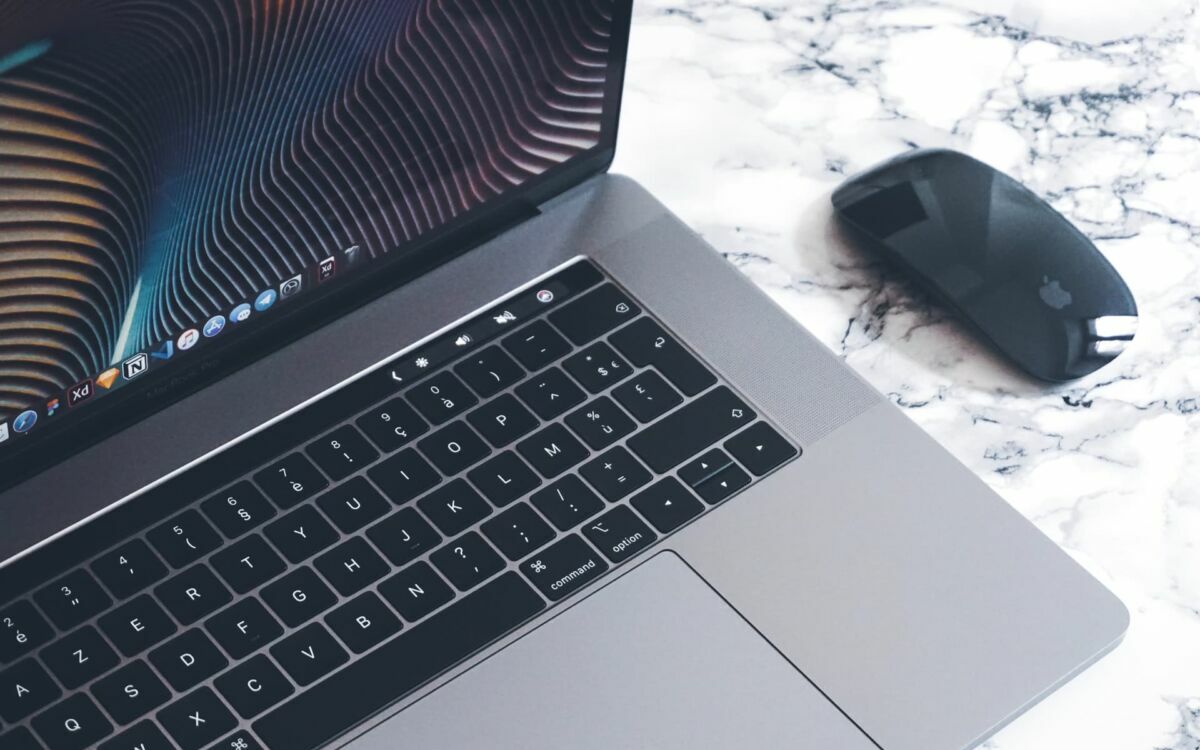 Apple adds 8 Macs to its list of obsolete products 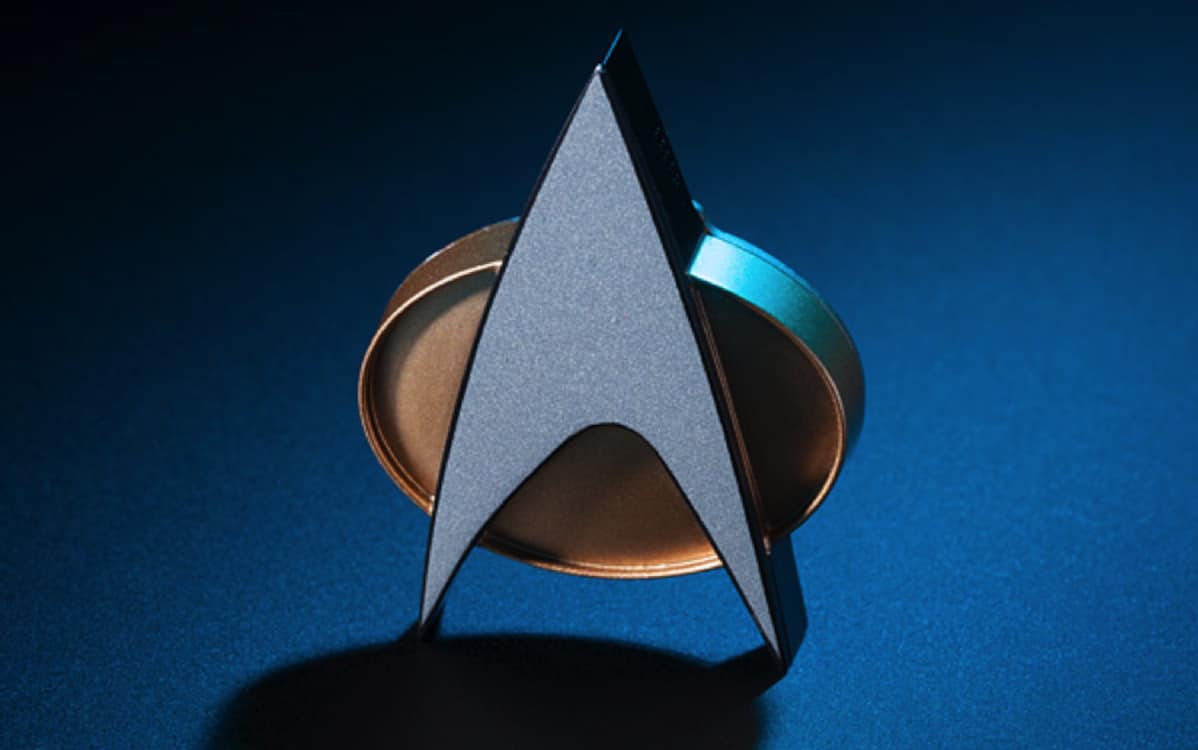 Star Trek’s communicator could become reality thanks to Apple