Call of Duty: Black Ops Cold War launched last year, and it’s proven pretty popular among fans of the series. Activision’s promise to run it alongside the ongoing battle royale game Call of Duty: Warzone likely helped; the company promised that content would cross over between the two games, so a lot of things you use in Warzone could also be used in Black Ops Cold War, and vice versa. This means Operators, weapons, perks, and other things often cross over between games, which is great for anyone who’s invested in the Call of Duty ecosystem.

Since the launch of Black Ops Cold War, Activision and developer Treyarch have supported the game with regular content seasons. What this means in practice is that the developers release content for the game in bursts, with new Operators, weapons, maps, and other additions coming to the game every couple of months. Alongside these new seasons are Battle Passes and other premium content, which you often need COD Points to unlock and which give you even more content that you can enjoy. As you can tell, if you’re a Black Ops Cold War fan, there’s a lot of content coming your way!

So, when is Call of Duty: Black Ops Cold War Season 5 coming?

We’ve got some good news for you if you haven’t played Black Ops Cold War for a while: Season 5 is actually already upon us! The fifth content season for Black Ops Cold War started a couple of weeks ago, on August 12th, which means that if you’re yet to delve into the multiplayer component of this game, there’s already a whole bunch of extra content waiting for you. What’s more, you can purchase the Season 5 Battle Pass now and get access to brand new Operators and challenges for the chance to earn even more content!

What do you get in Black Ops Cold War Season 5?

There’s a whole bunch of content in Black Ops Cold War Season 5 to look forward to if you haven’t played yet. In the main multiplayer game, you can enjoy new maps, extra weapons, and two new game modes. The Zombies mode is getting a new region, a new vehicle, and new gameplay adjustments, plus an extra objective and brand new equipment.

Call of Duty: Warzone isn’t being left out in the cold when it comes to Season 5, either. New Mobile Broadcast Stations provide an extra incentive to explore and battle enemies, while a new Gulag calls back to an old favourite map. Extra Perks make your combat experience just a little smoother, and a new Clash mode introduces an extra element of competition to spice things up a little.

All of this is in addition to brand new Operators, which call back to Call of Duty lore and give you extra characters to enjoy playing as. If you get the Season 5 Battle Pass – which is available on all of the major platforms on which you can purchase the game – then you’re also getting COD Points back, which you can use to buy extra stuff in the store. There are 100 Tiers to the Battle Pass, all of which have something new to unlock so you can keep enjoying your Call of Duty: Black Ops Cold War gaming experience!

Does this apply to Call of Duty: Mobile as well?

Nope. Call of Duty: Mobile has its own brand new content season that you can check out right now. Season 7 adds a new Cyber Attack event, as well as two brand new maps to duke it out in (one of which is a recreation of a Call of Duty: Modern Warfare map!). You can also enjoy the game’s fun collaboration with Ozuna, a reggaeton musician who’s created a song specifically for the game!

Just like Call of Duty: Black Ops Cold War, you can purchase the Battle Pass for Call of Duty: Mobile, which grants you access to new content. Unlike that game, however, COD Mobile is completely free to start, so you can download it right now on your mobile device of choice and check it out! You don’t need to purchase the Battle Pass to begin playing, so make sure to give it a shot on either Android or iOS, depending on your preferred platform.

We don’t have a date for Black Ops Cold War Season 6 yet. Given that Season 4 arrived in mid-July and Season 5 began in mid-August, it’s reasonable to assume that new Black Ops Cold War content will be on its way to the game in mid-September. We reckon that the season will start somewhere around September 13th-14th, although we don’t have the inside track on that information, of course!

When it does arrive, Call of Duty: Black Ops Cold War Season 6 will bring with it lots of new content, likely including new maps, new weapons, and new Operators. There will also, of course, be lots of stuff for Call of Duty: Warzone, so if you’re a fan of that game, you won’t be left wanting. Every other season has kept up support for both the flagship Call of Duty game and Warzone, so you can expect that pattern to continue well into the future and even up to the release of the next major Call of Duty game! 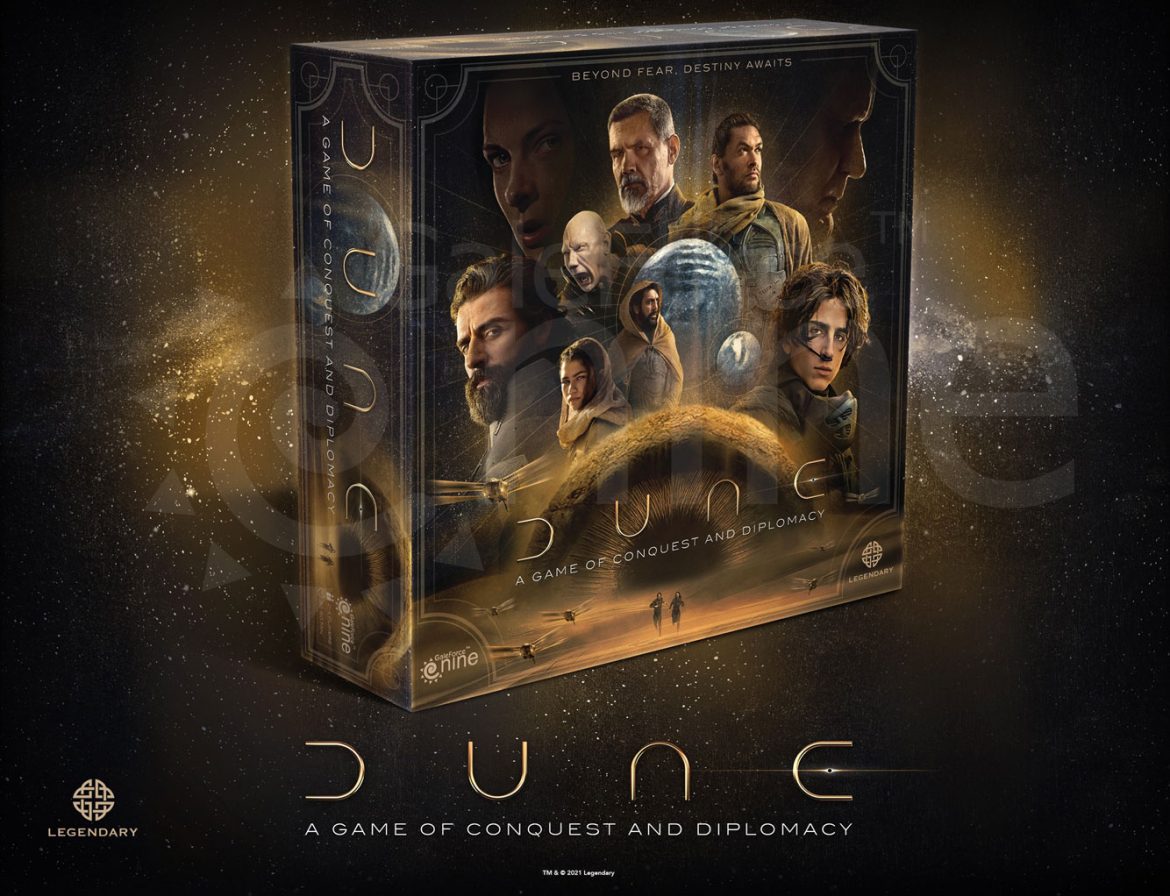 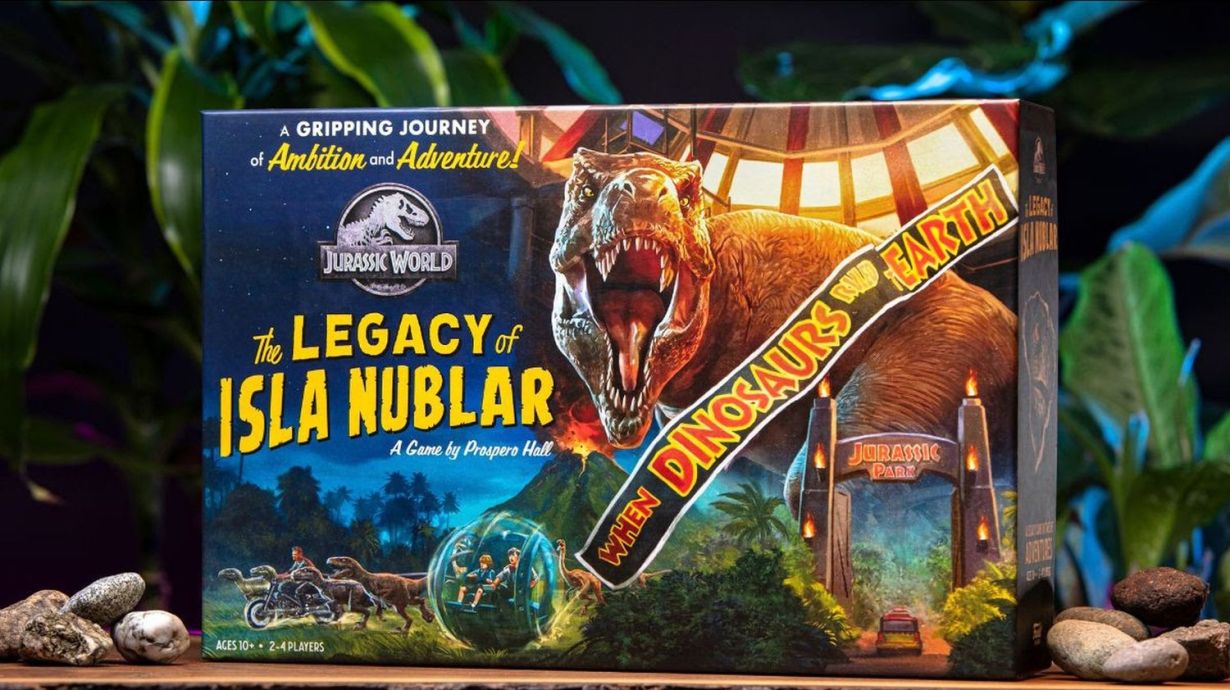 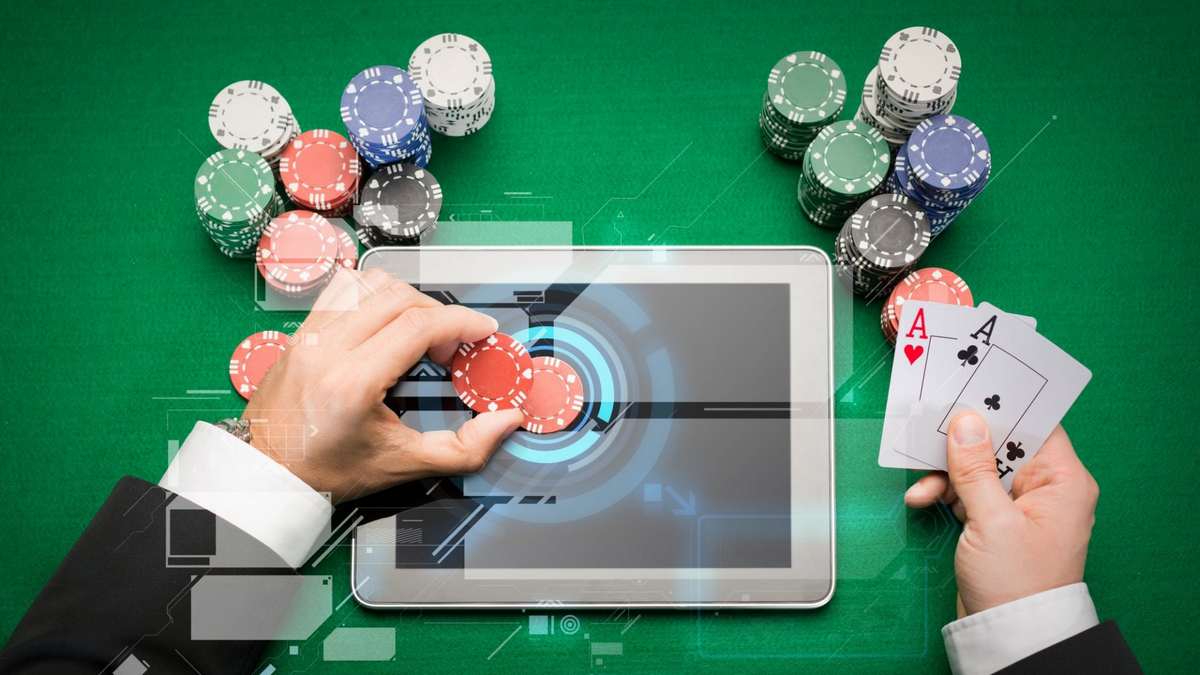 How to withdraw funds and what is the Pin Up withdrawal time?