Venom: Let There Be Carnage Premiere

The pandemic has disrupted our plans so much that one cannot trust any date set for the next few months. It will seem that we are very exaggerated but the truth is that, at least in the film industry, they are learning to live a little the day to day and to better relativize delays. Proof of this has been the great dance of dates that we have had for the films this year and the movements that could still happen if the prevalence of the (damn) virus rises again or the public in the rooms does not respond as expected.

Disney and Marvel Studios, for example, seem to have it clear in this regard: as we already told you last week, Vulture had leaked that the firms had decided to delay the premiere of the superheroes of Eternals if the movie Shang-Chi and the legend of the ten rings does not work at the box office. It is not the only one who raised such a play in their offices. Sony seems to have also refused to carve their dates in stone and after moving Venom 2 From September to October, he was still considering leaving us with long teeth and moving the premiere one more time, this time until January 2022.

Luckily it seems that the fears have disappeared (or so it seems) and the company is already rolling out the red carpet to launch its film on the big screen on October 15th. This is demonstrated by the new official poster for the film announced today (and which you can see below):

#Carnage is coming. The fight begins in #Venom: Let There Be Carnage, exclusively in movie theaters October 15. pic.twitter.com/Y8qlTNpTc9

In it we also see another of the villains that Venom will have to face: Shriek, better known as Scream.

Shriek, a new villain in the plot

Although in the trailer – you have it a little below – we already see her in action, the truth is that not much has been said about Shriek, known in Spanish comics as Scream. Portrayed by Naomie Harris, the actress appears in the new official poster for the film, along with Tom hardy and at the same height as Woody Harrelson, so it is expected that his participation in the film is much more noticeable than what is seen in the trailer.

In the plot we will see how Scream will arouse the love interest of Cletus Kasady, alias Carnage, in the same way that it happens in the comics. The villain is in the same institution as the deranged character, becoming the first meeting place for both. After escaping they will make life impossible for Eddie brock. You can take a look at the movie trailer just by pressing the play in the videos that you have under these lines.

Venom Trailer: There Will Be Massacre in Spanish

What do you think about the incorporation of Grito? Do you like this villain and who has been in charge of bringing her to life? 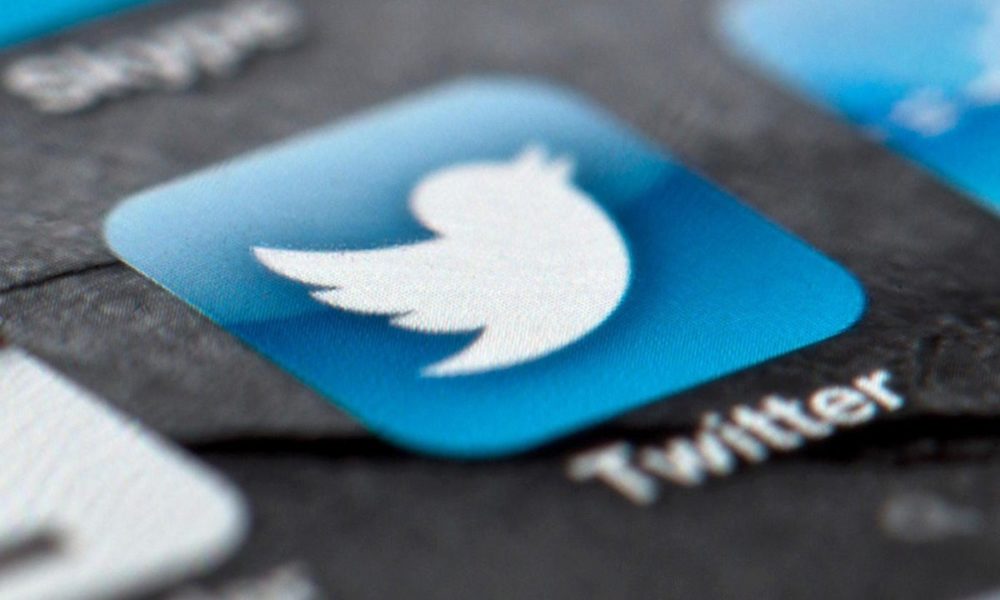 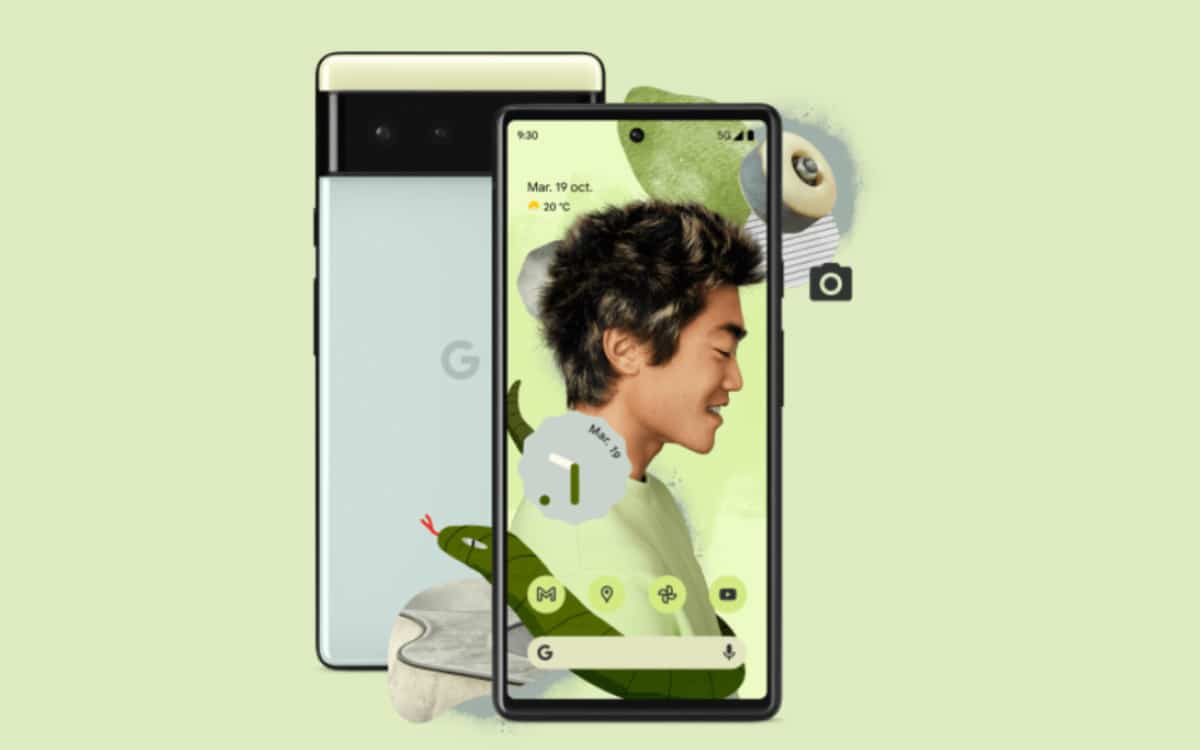 The Pixel 6 breaks sales records, Free victim of a major outage on the internet network, this is the recap

Is this character coming back from the dead?