One of the reasons behind leaving Proof-of-Stake (PoW) is the high energy consumption required for this process. Proof-of-Stake (PoS) consumes less energy, although it brings other important risks. The first of these is security, since the verification and validation process is simplified. The second is in centralization, because 32 ETH will be required to have a validator node.

When will Ethereum 2.0 and its switch to PoS arrive?

Vitalik Buterin, one of the creators of Ethereum, has spent years working together with many other programmers to modernize this network. The complexity of changing the type of consensus is very high. The operation of the entire network is changed, something that is extremely complex, and in addition, new code is required.

Another difficulty is that past events (PoW-based blocks) must still be valid. This means that the two strings must be able to be read without major problems. Although this in principle is not the most complicated part right now, it will be a problem when the network is fragmented.

There are thousands of changes at the code level, and any error in the code can lead to catastrophe. There are not few smart contracts deployed that have programming errors and end up blocking funds. Even as in the case of The DAOwhere the funds were drained and a great conflict was generated.

It won’t be June, but likely in the few months after. No firm date yet, but we’re definitely in the final chapter of PoW on Ethereum

Parathi Jayanthi, Ethereum DevOps Engineer has given more information. As she said on Twitter, there are “errors ranging from the synchronization code to the requests waiting time.”

It is not certain that by the end of the year all the corrections will be made, there is the possibility of further delays. As we can see, it seems that there is still a lot of work to polish the code.

Mining neither begins nor ends in Ethereum

Currently, Ethereum is the network, removing Bitcoin, with the most computing power. This is because anyone with a graphics card can start mining Ethereum. Some computer knowledge is required, but not much, as there are many tutorials on how to set up an Ethereum mining rig. 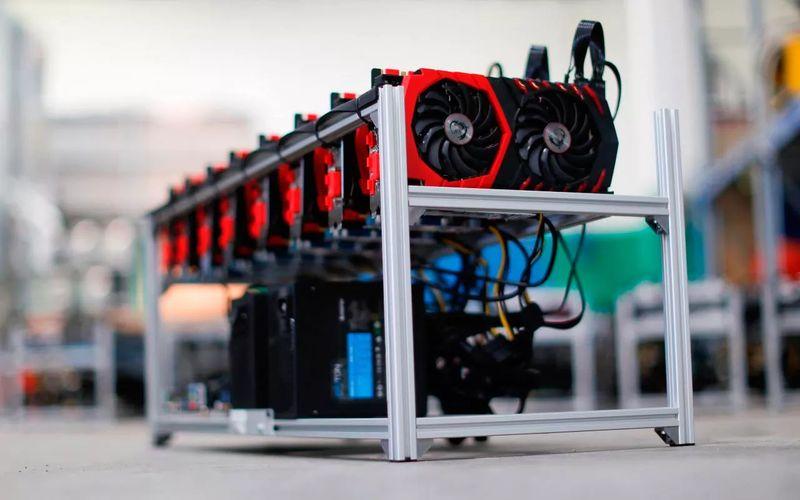 We can use the same team mining for Ravencoin which uses the KawPow algorithm, designed for graphics. We can also choose the ERGO mining which uses the Autolykos algorithmEthereumClassic which uses the Etchash algorithm or GRIN which uses the Cuckatoo32 algorithm. Note that these are some examples, there are many other cryptocurrencies that use graph-friendly algorithms.

Therefore, we will be able to continue using new mining rigs but with other cryptocurrencies. The profitability may be somewhat lower, or perhaps not. It is possible that when the migration in Ethereum is finished and the miners will go for other altcoins, these go up But hey, since they are gaming graphics, they can always be sold second-hand.

Lenovo IdeaPad 3 laptop to work from home on sale

Intel’s answer to Threadripper already has a name, goodbye Core-X