The AirPods 3 are an open secret (and imminent)

Officially called “AirPods” to dry, these were the pioneers of Apple and that in the end they have become the basic range. After the 2nd generation AirPods were launched for the last time in March 2019, the 3rd generation was already expected by the beginning of the year. Version that finally did not arrive due to a possible delay in production, as reported by analysts of this market such as Ming-Chi Kuo.

Discarded the first semester of the year, everything pointed to these final months. In fact, all eyes are still on here. These headphones are said to could be presented at an event this month, which in turn is rumored for next Tuesday. If this forecast given by multiple analysts is fulfilled, we would be only a week away from knowing them officially.

As more reliable leaks we have your change of design both at the level of headphones and case, reminiscent of the first (and only at the moment) version of AirPods Pro. A style that at first glance would give the sensation of being in-ear headphones, but that nevertheless would not require the use of pad. Improvements in sound quality and even autonomy are also expected thanks to a possible new chip, although there is no hope of seeing noise cancellation, a function that would continue to be reserved for the ‘Pro’ and ‘Max’.

AirPods Pro, the most mysterious in the rumors

The popularity of this range has also been worthy of study since its launch at the end of 2019. Features such as noise cancellation or good autonomy for this type of headphones are still very relevant purchase incentives for users. Improving the product is complicated considering that it is very round and that even in the middle of 2021 it can continue to compete with other novelties launched by the competition.

Lin the absence of reliable rumors around their renewal they make that there is hardly any data of their possible novelties. Pulling from intuition we could imagine a chip that is, at least, equivalent to that of the AirPods 3. Also an improved noise cancellation and who knows if also a larger battery. In any case, it is still a chimera, since there is not a single indication that places the second generation of AirPods Pro this year. There are those who point to 2022, something not unlikely, but still not supported by reliable leaks. AirPods Max with a possible and minimal renewal

The fact that they are the most recent Apple headphones and that they came out with very high-end functions makes it seem like the less complicated to see a second generation in the short term. According to the always prolific analyst Mark Gurman, Apple would only be considering add new colors to the existing version, without any added functionality that could be classified as renewal.

The fact that it is a simple approach and there is not even a rumor about those possible colors, destroys even the possibility of seeing that minimal renovation. Now, it will be necessary to see if, in the face of 2022, there is any new clue that indicates the opposite and it can already be spoken of a hypothetical second generation of the AirPods Max. We already know the first Android inspired by the iPhone 13 This is how Apple Pay Later will work 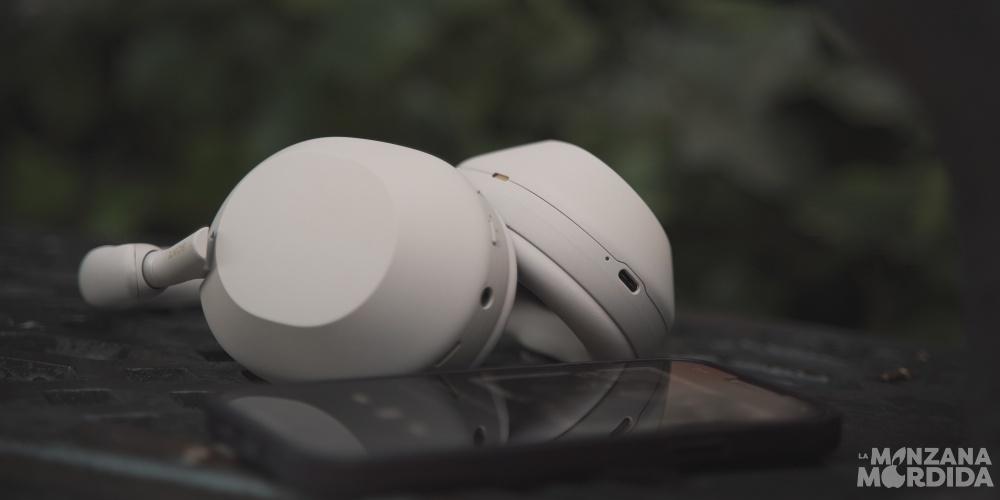 Black Friday lowers the competition of AirPods Max by 100 euros iMovie vs Splice, which is better on iPhone?