Starlink uses satellites, but also needs ground stations to work. Three of them are in France. A map makes it possible to locate them and estimate the degree of coverage offered.

Starlink may be a satellite Internet access service, but it still requires ground stations to operate. It is essential to hang on to the Internet network and then rebroadcast the signal to Internet users, via the antenna placed on the roof. Today, Starlink is available in fourteen countries around the world, including France (mainly metropolitan).

It turns out that three of these stations are located in France: they are located in the North (Gravelines), in Gironde (Villenave-d’Ornon) and in La Manche (Saint-Senier-de-Beuvron). These installations received at the end of 2020 the authorization of the telecoms regulator to use frequencies to communicate with the satellites which are nearby.

It is not very difficult to display a map and locate these towns to get an idea of ​​the position of these land relays. However, the unofficial Starlink.sx map has the merit of showing not only the location of these facilities, but also those that are in place in other countries. And above all, it gives an idea of ​​the regional coverage and the satellites that are received by these stations.

In a message published at the end of August, Elon Musk, who is at the origin of the Starlink project, listed the countries in which his satellite Internet access offer is provided: Germany, Australia, Austria, Belgium, Canada, Denmark, United States, Ireland, New Zealand, United Kingdom, Netherlands, Portugal and Switzerland. But in fact, Starlink’s potential coverage is much more extensive.

The Caribbean, Mexico and several Central American countries are within range of satellites orbiting near earth stations. Ditto for a large part of Europe, part of South America, mainly in the south and on the Pacific coast. We also find in part the Maghreb, the Caucasus, the Middle East and parts of Russia. However, no commercial offer is available.

Beyond the entertainment, the site offers meteorological indications such as thunderstorms and rain, phenomena that can disrupt the good reception of the signal from satellites. Clicking on a satellite gives the trajectory of its orbit and to which terrestrial gateway it connects (and which are also within range). Various encrypted data are also entered, such as latency.

It is even possible to place a fake station, to see what we would cover. So, we put one in North Korea, a scenario that will probably never see the light of day in our lifetime. With a single station, we could potentially irrigate the entire Korean peninsula, a large part of Japan and some coastal areas of China.

The Starlink.sx map can be compared to another initiative, called Satmap. This is a map of the globe with several display options, but not all of which apply to Starlink. We can of course see the operator’s satellites, but also those used for other missions. The International Space Station is also displayed on the map. It is a useful supplement. 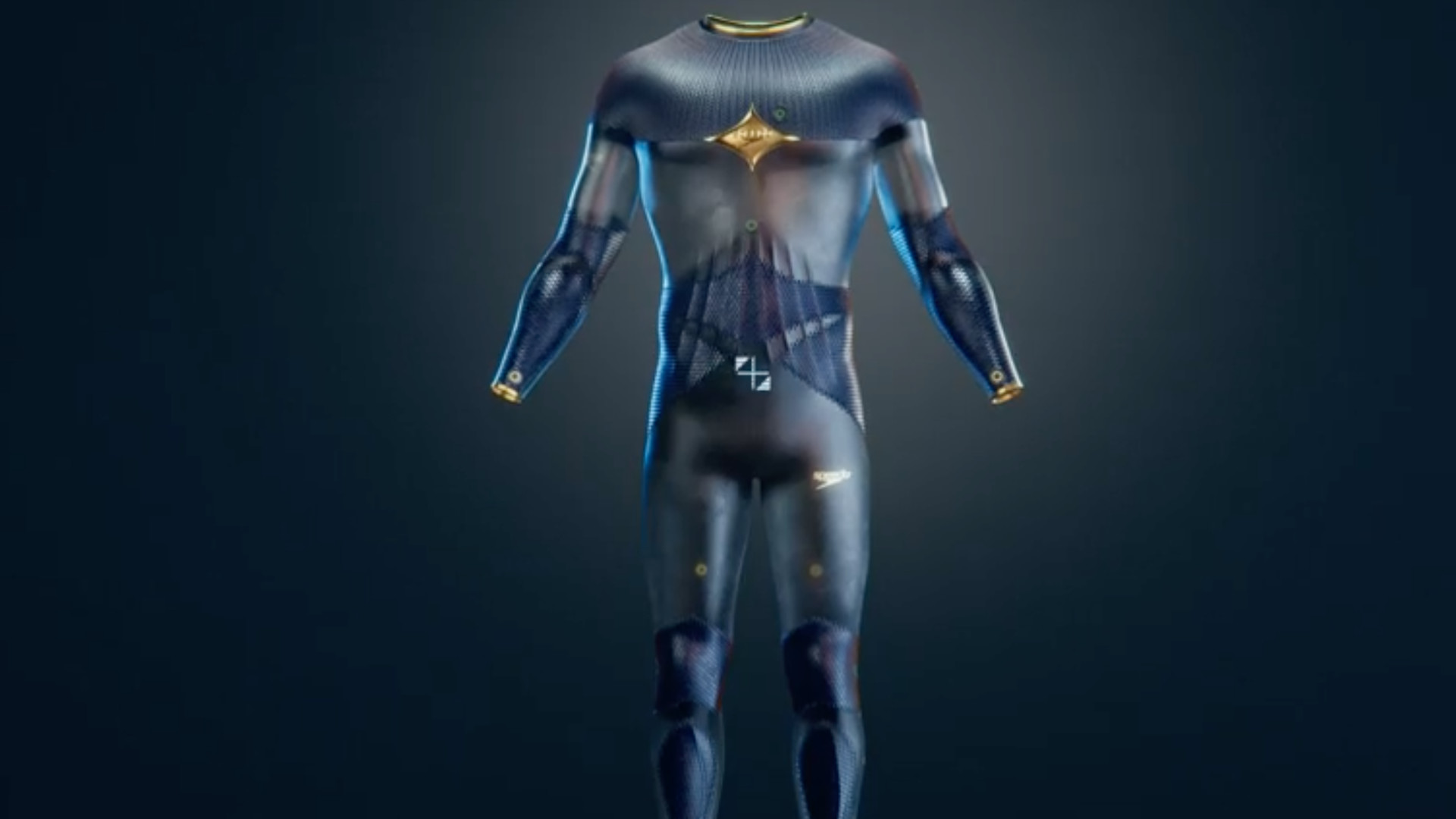 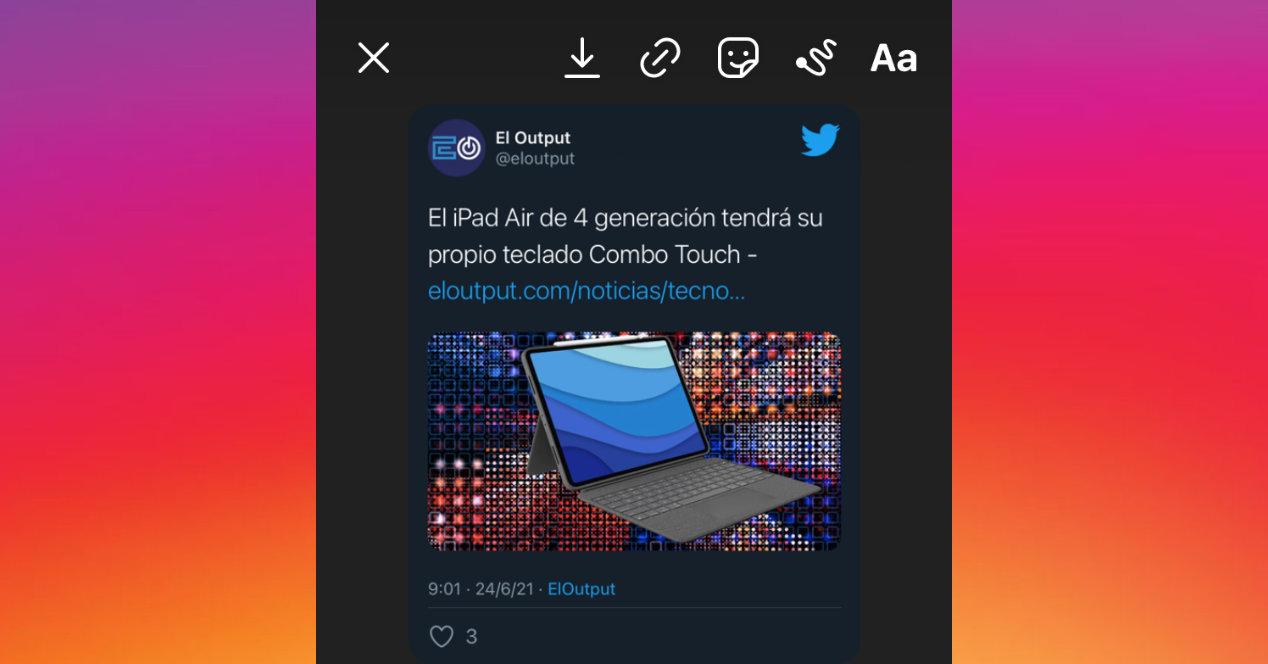 If you have PS4 or PS5, download the Call of Duty: Vanguard trial now