Year after year Microsoft works so that we have a OS powerful enough while stable enough to meet our needs. However, once they have released the software as such, it needs periodic maintenance that is achieved through the patches and updates that come to us.

Despite their enormous importance, these elements that we are commenting on represent one of the main problems facing the software giant. We say all this due to the constant problems that these updates present when they are released on certain computers. It is true that the software giant tries to alleviate them by carrying out a multitude of movements, but it does not manage to solve the problem completely. Anyway, we always have the possibility to postpone the arrival of these updates for a while.

We can find patches and updates to the operating system that come to us suddenly, on a monthly basis, or even every six months, approximately. Logic leads us to think that once these patches have been installed in our operating system, the font is removed from the disk drives. However, this is not actually carried out by the software as it stores certain components on our main hard drive.

This means that once a certain time has passed for which we check that the patch does not give problems, it is taking up unnecessary space and wasting it. At this point we don’t really know how much space these patches are taking up on our hard drives. The main reason for all this is that we do not even know where they are stored, that is, the location where Windows save all this.

This is precisely what we want to help you with next, in this way you can place yourself in the disk folder where the system stores this data. Keep in mind that on certain occasions we will notice that it occupies several gigabytes, so it will not hurt to clean it. In fact, this is something that we can carry out periodically if we are normally gathering fair in terms of free space.

The first thing we should know is that to carry out this task that we are commenting on, we need to have permission to administrator in the operating system. In addition, cleaning the folder that we are going to show you can sometimes solve certain problems that we have with Windows Update. What do we do then first then to ask for a file explorer window, for example, by means of the combination of keys Win + E. Then, we only have to go to the following disk path:

At that moment here we will find a series of folders and files that correspond to the last patches installed on the PC. Therefore, we only have to select all this and eliminate it in a conventional way. Of course, in certain circumstances we may find that the operating system does not allow us to delete part of this information, all despite the fact that we are administrators of the team.

In the event that this is the case and if we do not have problems updating the system, we recommend not forcing the deletion. As we mentioned before, this is something that we should carry out periodically. After a while it is more than possible that Windows will allow us to eliminate these initially blocked contents belonging to the downloaded patches.

What should I keep in mind to install drivers in Debian? 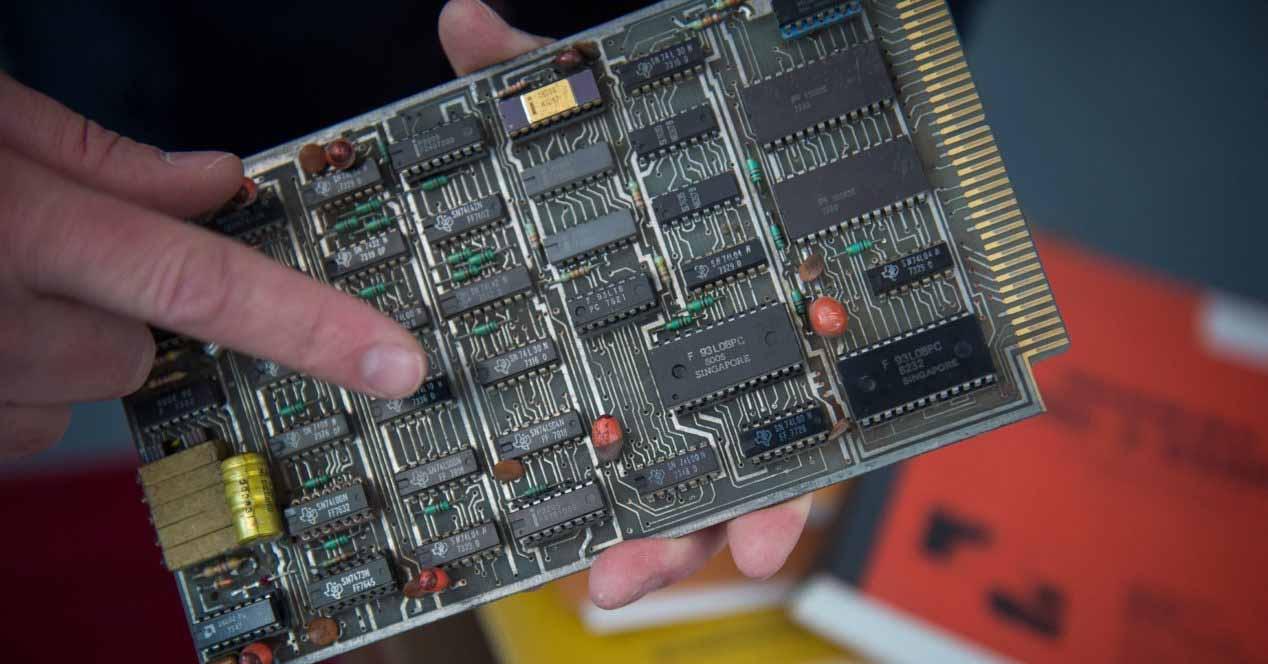 Effects of the chip shortage, do we buy counterfeit products?