What other films and series does Tom Sturridge appear in?

The British Tom Sturridge He has been in charge of playing the ruler of the world of dreams and nightmares in Sandman, the Netflix series that is being a resounding success. For many, the choice of Sturridge as the protagonist of the television series could not have been more successful. However, Dream is not the only character this actor is known for. Next, we will talk about other works in which Tom Sturridge has participated so far:

https://www.youtube.com/watch?v=XdAR-lK43YU This is a movie about terror produced by Netflix written and directed by Dan Gilroy. The whole plot begins with some mysterious paintings that appear in a gallery, and that originally appeared at the scene of a crime. The film stars Jake Gyllenhaalwho is the first to investigate the origin of the paintings. Sturridge plays a small role as the owner of a rival art gallery.who also tries to hire investigators to find out the true story.

https://www.youtube.com/watch?v=EP-0_7Akvfg Directed by Haifaa al-Mansour, this historical film that was released in 2017 tells the relationship between writer Mary Shelly and poet Percy Bysshe Shelley. Tom Sturridge makes an appearance in this film playing lord byronrole that comes like a glove.

https://www.youtube.com/watch?v=5BLzK1z0EII This drama directed by Richard Laxton narrates a love triangle that took place between the art critic John Ruskin, his wife and the painter John Everett Millaiswhich is the character played by Tom Sturridge.

Covert Radio (The Boat That Rocked)

https://www.youtube.com/watch?v=1w4bt8kXipA Sturridge is one of the four leads in this film. The comedy is based on facts Real things that happened in the 60’s. When the British government banned any non-classical music from being broadcast on the radio, a group of DJ’s took over an abandoned oil tanker in the north of the country to broadcast with a pirate radio 24 hours a day.

https://www.youtube.com/watch?v=E1BGM8bgx3Q This film is a film adaptation of the homonymous novel by Jack Kerouac, and was directed by Walter Salles. The film narrates a road trip of three young people what are the beat generation portrait. Tom Sturridge plays in this film Karl Marxalthough in the real world, that character refers to Allen Ginsberga poet who was a key piece of that generation that opposed militarism and sexual repression.

https://www.youtube.com/watch?v=5-_9AFwMDmQ This movie was released in 2015, and is a remake of a 1967 movie that was based on a novel by Thomas Hardy. The film narrates how three men compete in the Victorian era for a woman who is characterized by being strong and independent. 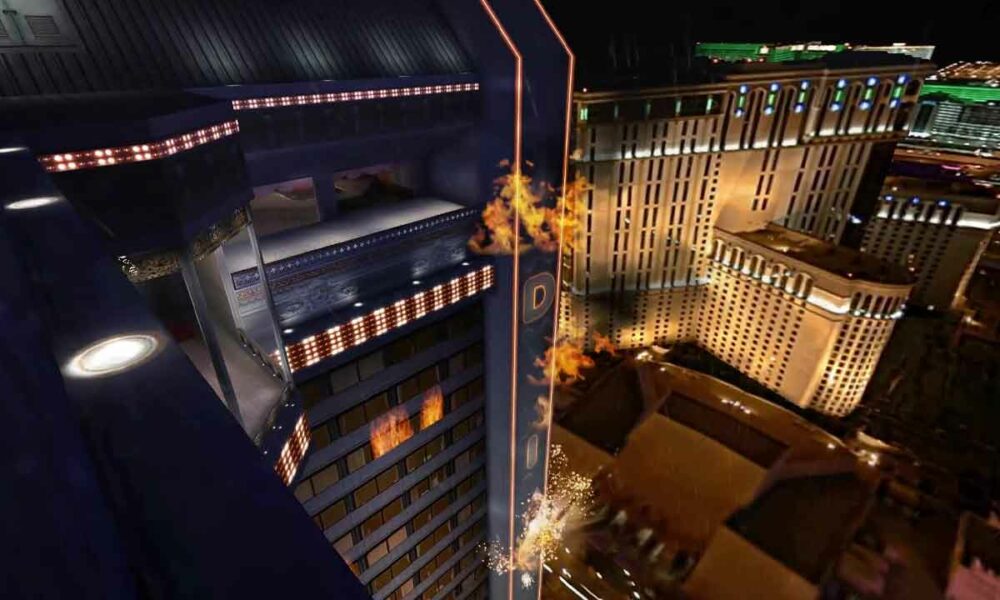 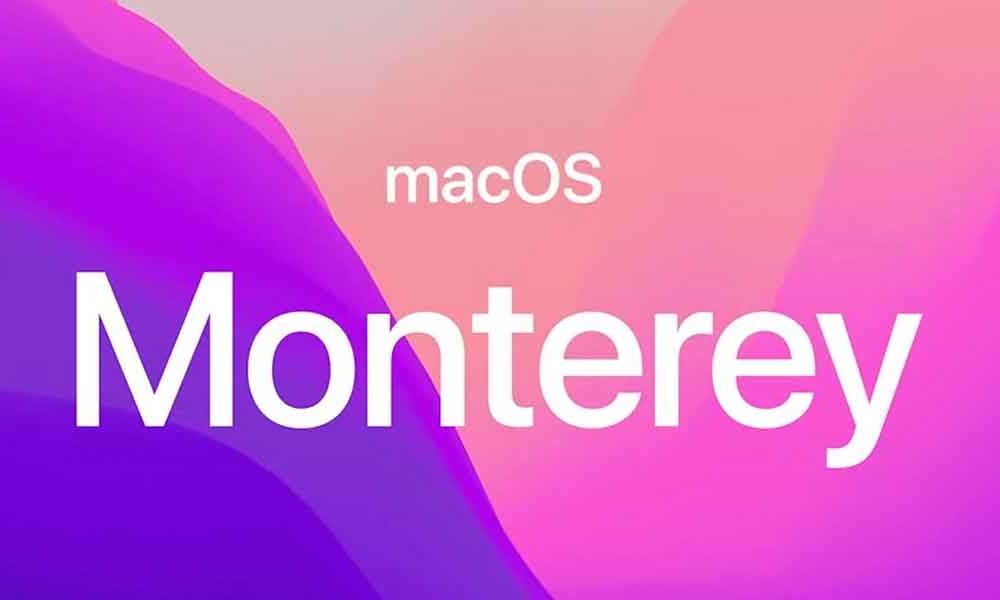 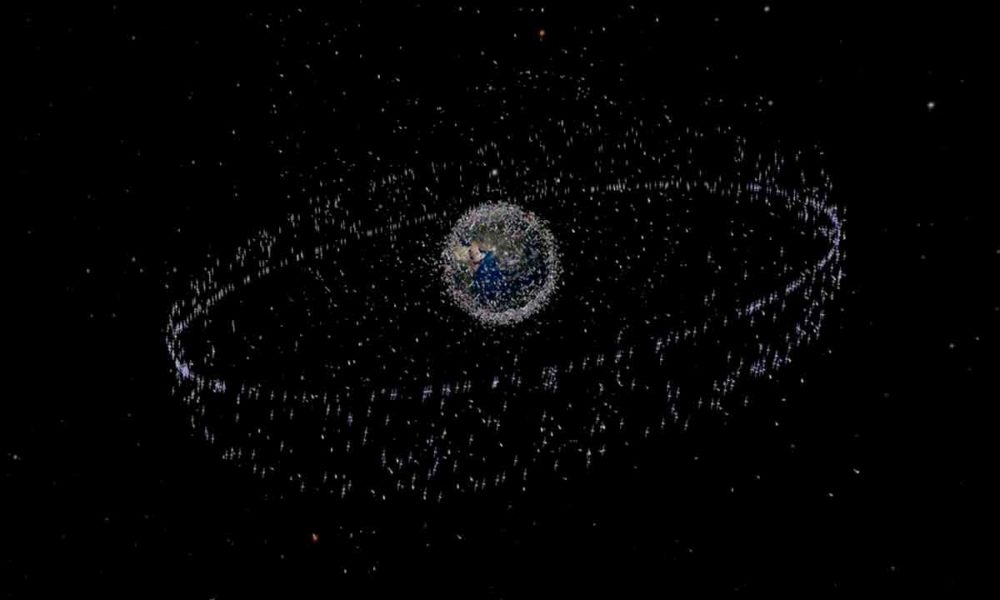 Space debris: a new incident for a long list

Cheap Elden Ring PS5 and Xbox Series X: where to buy it at the best price?