One of the most sought-after devices for this Christmas is the iPhone 14 Plus, and it is that despite the fact that in terms of news regarding the iPhone 13 it has not stood out, the increase in the screen to 6.7 inches and the fact Because it has a large battery, they have caused this model to make eyes at many users. Therefore, in this post we tell you where you can buy it cheaper.

When buying an iPhone, all users seek to save as much money as possible, and one of the devices that is being able to seduce the public the most is the iPhone 14 Plus due to two fundamental aspects. The first of them is the 6.7 inch screen, since until now all those users who wanted to have an iPhone of these dimensions had to go yes or yes to the Pro Max, with the considerable price increase that this implies. The second point is derived from the increase in the screen, and that is that being such a large device, the battery inside it is greater and this also entails a better autonomywhich is another point for which users look a lot when choosing a device, and that is that in the end, we all want to have the maximum possible battery.

The cheapest iPhone 14 Plus is in MediaMarkt

One of the most controversial points of both the iPhone 14 and the iPhone 14 Plus is the price, and it is that those of Cupertino have increased it considerably, so much so that the iPhone 13, which had to drop in price after the launch of these new models, has remained at its starting price. If you add to that, that Apple is not a company that offers discounts or offers on its products, you find that users have to pay 1,159 euros for this iPhone 14 Plus.

Fortunately, you can not only buy Apple products in its stores and website, but also in other establishments, and that means that users have the possibility of being able to save some money on the purchase, for example, of this iPhone 14 Plus. There are many stores that have this equipment in their catalogue, although not all of them offer enough discounts to be able to seduce users who want to buy this equipment. 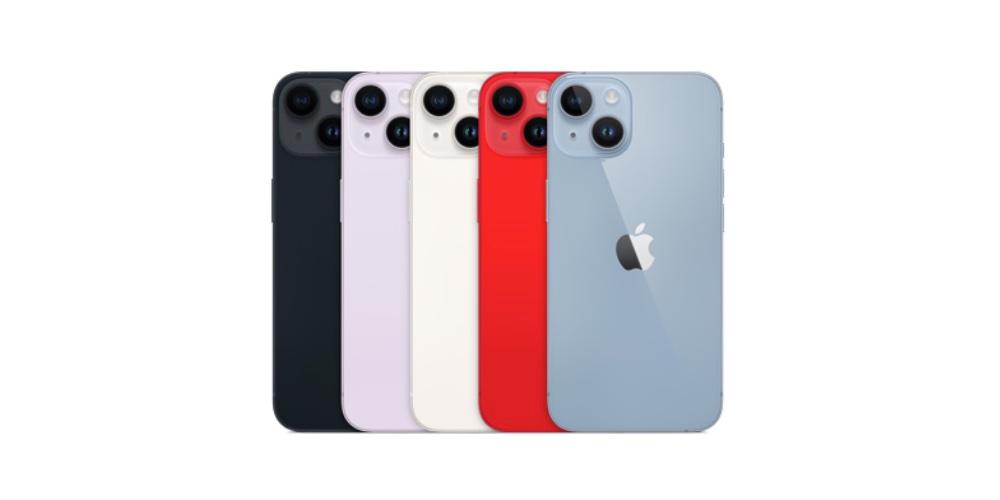 If we focus on the main stores, you can see how Amazon is still at the same price as in the Apple Store, while MediaMarkt does offer a good discount, reaching this one for 1125 euros at the moment. However, where you can find it cheaper, also by far, is at Yaphone, which offers a discount of 190 euros, that is, you can buy the iPhone 14 Plus for 969 euros. Without a doubt, it is a really good opportunity to get hold of this fantastic device, so much so that for this price it becomes one of the best options in terms of quality/price, so if you were thinking of buying it Don’t wait any longer and take advantage of this opportunity. 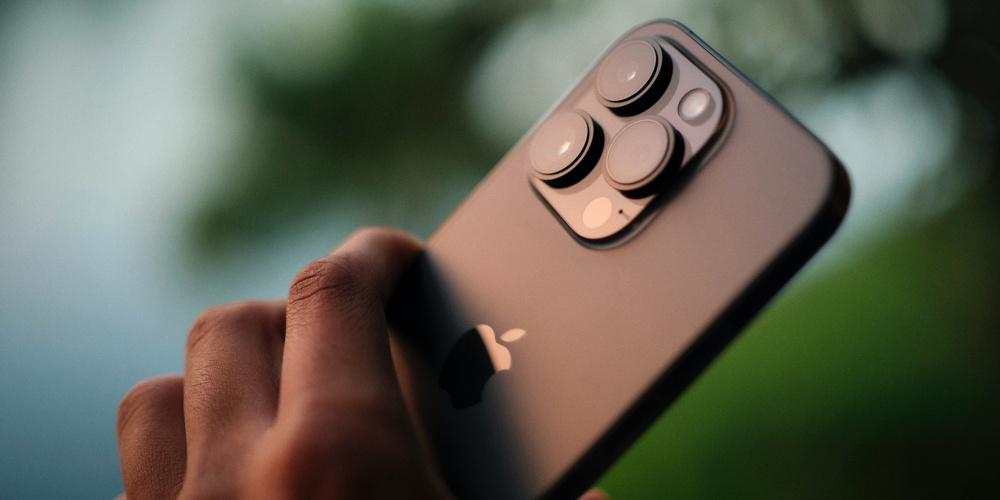 Apple Pencil, this is its price Tim Cook resume. All his experience inside and outside of Apple These iPhones drop in price: so are their new sales