We will start by talking about its chips, its die, the GPU itself, where the younger of the two sisters integrates a GA106-300-A1. This would not be more relevant if it were not for the fact that the RTX 3060 Ti integrates a GA104-200-A1, a superior chip that although cut for the occasion is the same as the one used by the RTX 3070 and RTX 3070 Ti.

Therefore, starting there are two different performances and with a slight GAP between them. Likewise, both belong to the Ampere range and are manufactured in Samsung’s 8 nm, but the number of transistors and the area are completely different for what is mentioned above. The minor achieves 13,250 million transistors and an area of 276 mm2, the oldest has 17.4 billion transistors Y 392 mm2, so proportionally and thermally they should be on par for the same heatsink, but we will have to check the consumption to discern it, as well as the frequencies.

Likewise, both graphics cards have support for PCIe 4.0 x16 and lower, so they have the same bandwidth available. This seems obvious but it is not, because in certain models they are trimmed to x8, especially low and mid-range, although this is not the case here.

What do each of the chips make up? Well, there are quite a few differences between them, starting with the RTX 3060 and its 3584 Shaders that are distributed in 28 SM At the rate of 128 Shaders for each of them (actually there are 64, but NVIDIA doubles the amount because it considers double FP32s). His sister gets 4864 Shaders Distributed in 38 SM, so for simple CUDA units there is already a clear winner, although not everything is said far from it.

Looking at the chips in full, we need a clear picture of what the VRAM memory is going to offer in order to accurately deliver a verdict on FP32, because the type, speed, bus and frequencies of the chips determine almost everything.

The muscle is accompanied by frequencies that for GA106 are of 1,320 MHz in base and 1,777 MHz in Boost, while the older of the two gets 1,410 MHz in base and 1,665 MHz In Boost, figures in both cases that will go up according to the quality of the ASIC and the dissipation of the heatsink on duty, where in the case of being Founders Edition they will surely be very even in said rise.

What they do share is undoubtedly their VRAM, although there are also differences. Both graphics cards pack GDDR6 under their belt, but the smaller one gets curiously more VRAM (12 GB) while the largest and most powerful conforms to 8 GB. Another difference in this regard is that the RTX 3060 has some memories to Actual 1,875 MHz or 15 Gbps effective, while her faster sister settles for Actual 1,750 MHz or 14 Gbps effective, where curiously it beats bandwidth. 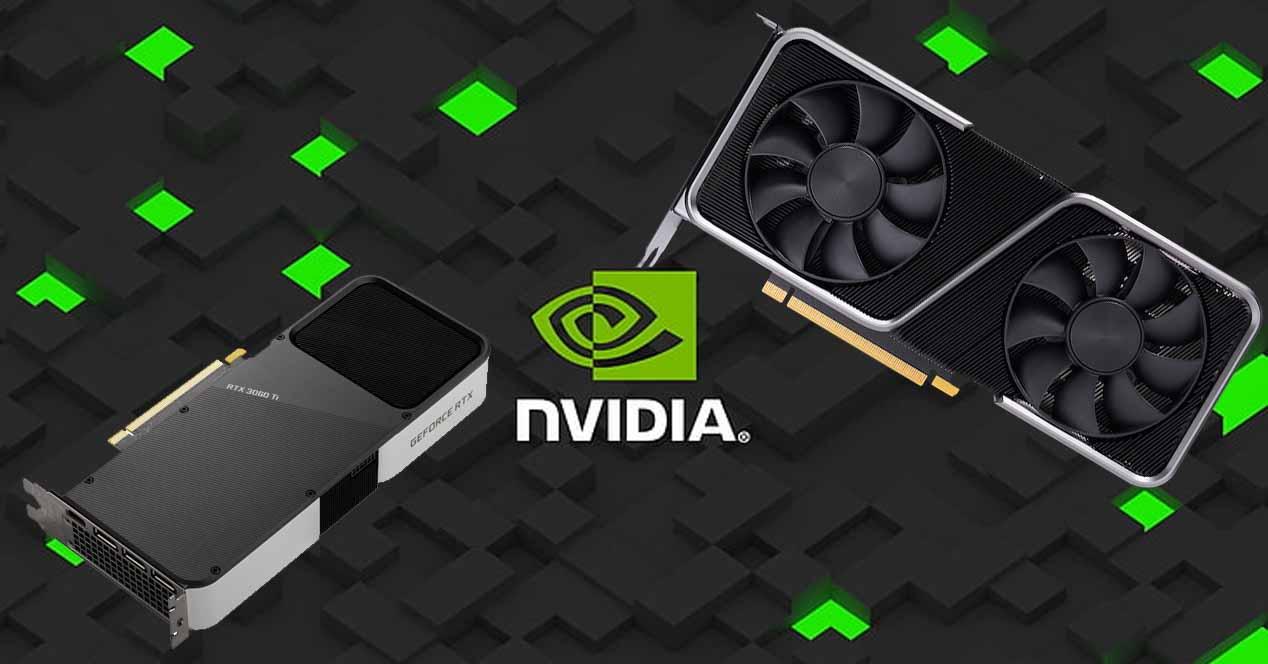 Starting from the base that being the same series they support the same technologies such as DX12 Ultimate, OpenGL 4.6, OpenCL 3.0, Vulkan 1.2, CUDA 8.6 and Shader Model 6.6, having seen all the above we have interesting differences in consumption.

For the 242 x 112 mm measured by both cards with their heatsinks, the RTX 3060 consumes 170 watts for the 200 of her older sister, which does not change that both of them need a 12 pin from NVIDIA (Founders Edition) or an 8-pin one if we have a custom model. Anyway, they both have one HDMI 2.1 and three DisplayPort 2.0b.

Mind you, watch out for the water blocks because the PCBs are marked differently by NVIDIA: PG190 SKU 60 for the minor and PG142 SKU 20 for the RTX 3060 Ti. That said, the result if we take into account the previous data and always speaking of gross power that is not effective, gives us as resulting in FP32 in floating point of 12.74 TFLOPS for RTX 3060 and 16.20 TFLOPS for the RTX 3060 Ti.

Is it worth paying more? Well, in this case yes, because despite having 4 GB less VRAM, the performance shoots up between a 22% and 26% roughly in favor of the Ti, so the price GAP is more than justified as long as we don’t play at 4K resolutions in Ultra, where the 12 GB of the RTX 3060 would reduce the distance at some point, although not too much for its lower overall bandwidth.

Listen to music without scares with AIMP thanks to this option Tension at Samsung: internal investigation that would paralyze its factories Don’t like the taskbar place in Ubuntu? Look at this change