The DC cinematic universe seems stagnant. Unlike its rivals at Marvel, which strictly adhere to a release schedule every year, in the case of Warner things seem to go wrong at the same speed that some of the selected actors fill the front pages of the newspapers and websites with their scandals: there you have Amber Heard for Aquaman 2 oa Ezra Miller, who everyone thought was going to be Flash forever.

The controversies that do not stop

The fact is that Warner is facing a dangerous crossroads because the time has come to make drastic decisions once it still seems feasible to make some kind of change in the film of Flash, that if nothing changes, it should be released just within a year, on June 23, 2023. It will be then when the production company will know if the continuous scandals of the actor will condemn the film which, for the time being, has had a cost for the coffers of the North Americans of 200 million dollars.

With an investment like this, it is normal that many of those responsible for Warner are shaking their legs, because Ezra Miller continues his career of scandals and problems that do not stop reaching the front pages of the media. The thing started in March of this year, when was arrested in Hawaii for disorderly conduct but, recently, the thing is spreading to other states such as Massachusetts and North Dakota, where he has also received accusations of physical and psychological violence and misconduct.

Although they hope that things calm down in the face of the premiere date and pray that Ezra Miller does not continue to fatten his history of problems, in Warner they must already be looking for a substitute after confirming his dismissal and everything seems to point in one direction… or rather, actor. Do you know who?

Solution to the maze

The name that has jumped into the media in recent weeks, driven by media exclusives such as screengeek, is that The role of the superhero Flash will end up in the hands of Dylan O’Briena 30-year-old actor, born in New York and whom you have surely seen in the trilogy of The Maze Runner.

In this way, the role of Flash goes from runner to runner (bad joke) for a performer who hasn’t stopped working since 2010, but we can’t count him among his blockbuster performances either. In this way, he would boost his career to the levels it reached from 2014 when he got into the role of Thomas in that dystopia of some kids who are locked in a dangerous labyrinth that seems controlled by someone who wants to experiment with they.

Keep in mind that, even if Warner gives the green light to this substitution, it remains to be seen how all that change in the main role is explained, how is the franchise from that moment and what will be its interactions with the rest of DC superheroes. Remember that in Flash Ben Affleck also appears in the role of Batman and a Michael Keaton who returns to the universe of the dark knight comics after his performance in 1989 under the orders of Tim Burton. So the stakes are high. Too much, to be spoiled by Ezra Miller. 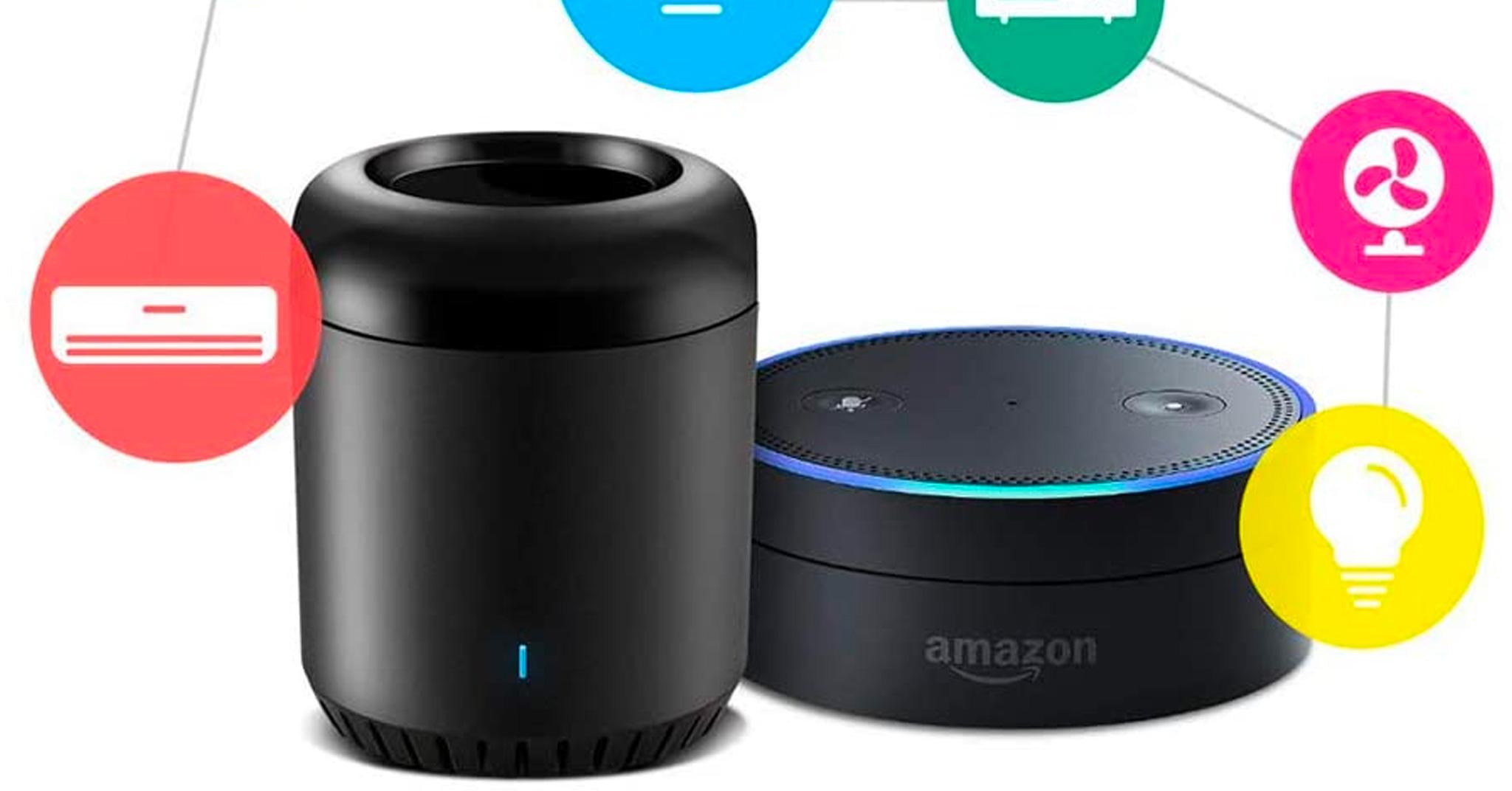 Spotify: two buttons better than one