Roulette is one of the most famous casino games of all time. After featuring in countless Hollywood movies and becoming a staple game in land-based and at online casino sites, it’s important to take a step back and marvel at just how far the iconic wheel has come.

From a failed invention, to the ability to play Roulette online, join us as we spin back in time to meet the man who invented Roulette…

It was in 1655 that French mathematician, physicist and inventor, Blaise Pascal, made an attempt to defy physics and create a perpetual motion machine. His invention failed, but the prototype ended up becoming the primitive version of the Roulette wheel that we know today.

Born in June 1623, Pascal was educated by his father, who had unorthodox views on education. He decided that Pascal could not study mathematics until the age of 15, which only sparked his curiosity. Secretly, at the age of 12, Pascal started to work on geometry.

When his father found out, he loaned him a copy of Euclid to aid his learning.

Between 1642 and 1645, Pascal invented the first digital calculator.

In 1654, Pascal almost lost his life in a horse and carriage accident. Despite getting away with no injuries, his views on life changed, and he became deeply religious.

Sadly, Pascal died aged just 39, but in his time discovered many mathematical theorems, published papers, books and proved that vacuums in space did, in fact, exist.

So, the fact that Pascal accidentally gained credit for creating the Roulette wheel, as an avid gambler himself, was really just the icing on the cake of his already profound legacy.

With Blaise Pascal firmly in the casino history books, we can’t mention the invention of Roulette and now fast-forward to 1843, Germany. It was here that French brothers Francois and Louis Blanc invented what is now known as European Roulette.

To help boost Hamburg’s economy, they sought out to create a version of the already popular game, which would appear more attractive to players.

At this time, the Roulette wheel had two green pockets – a double zero and a single zero. After the Blanc brothers got their hands on it, they created a version of the wheel that only had one single zero green pocket.

This lowered the house edge from 5.26% to 2.70%, and European Roulette became increasingly popular as the word spread.

Francois, who was the ‘front man’ behind the brothers’ success, then ended up inspiring the building of the first modern casino of its time – the Monte Carlo Casino – after striking a deal with Monaco’s royal family. Here, European Roulette took centre stage.

It didn’t take long for Roulette to become a casino classic after this, as the double zero version of the game became popular over seas in American casinos.

Over the next century, the gaming industry changed once more, with casino resorts and the Las Vegas Strip helping pave the way of the future. Roulette, which had claimed a spot in many casinos, remained a firm favourite, alongside Blackjack, Poker and other table games, and continues to feature in both land-based and online casinos all over the world. 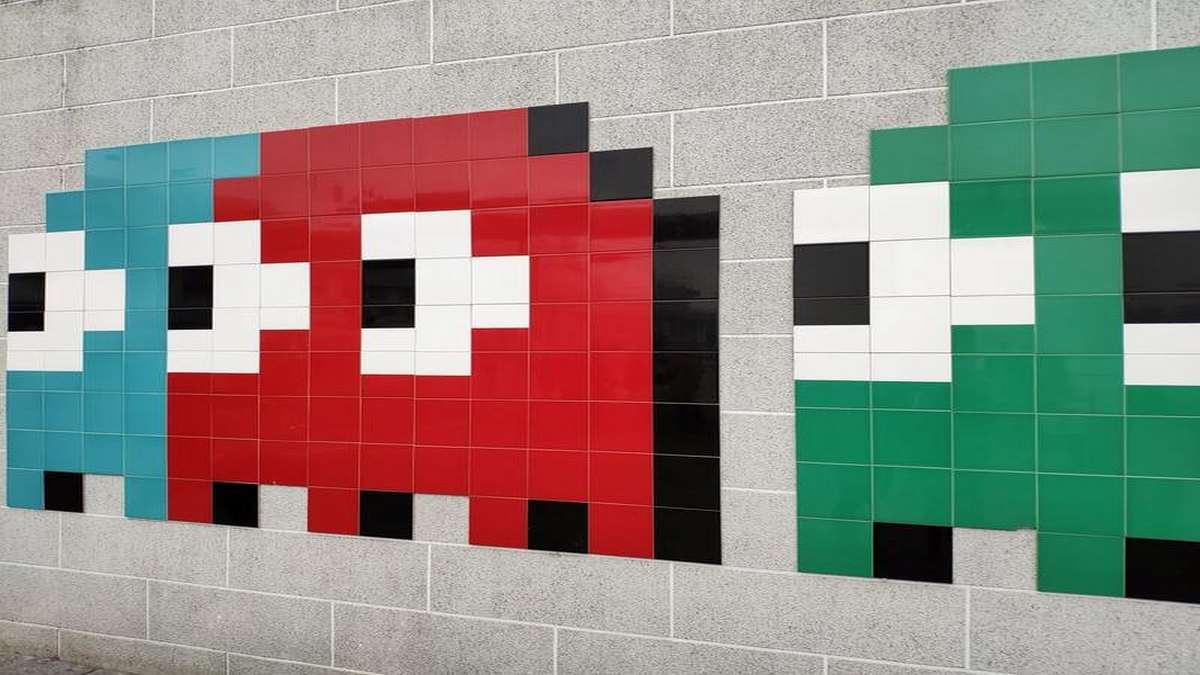 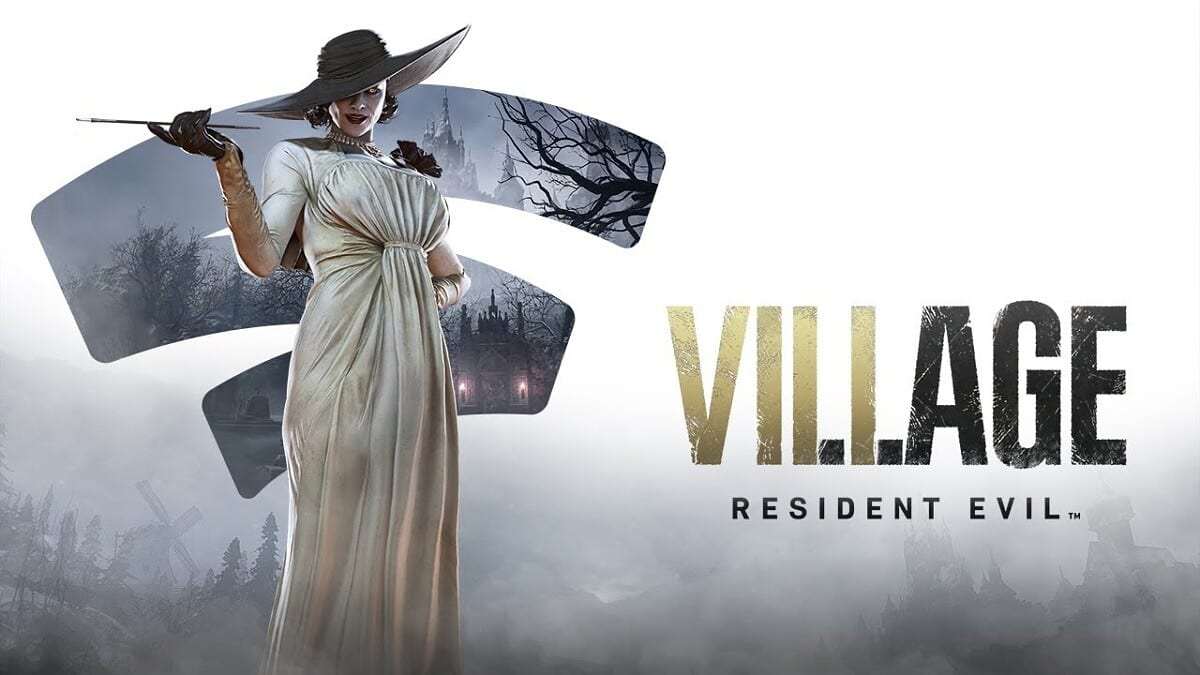 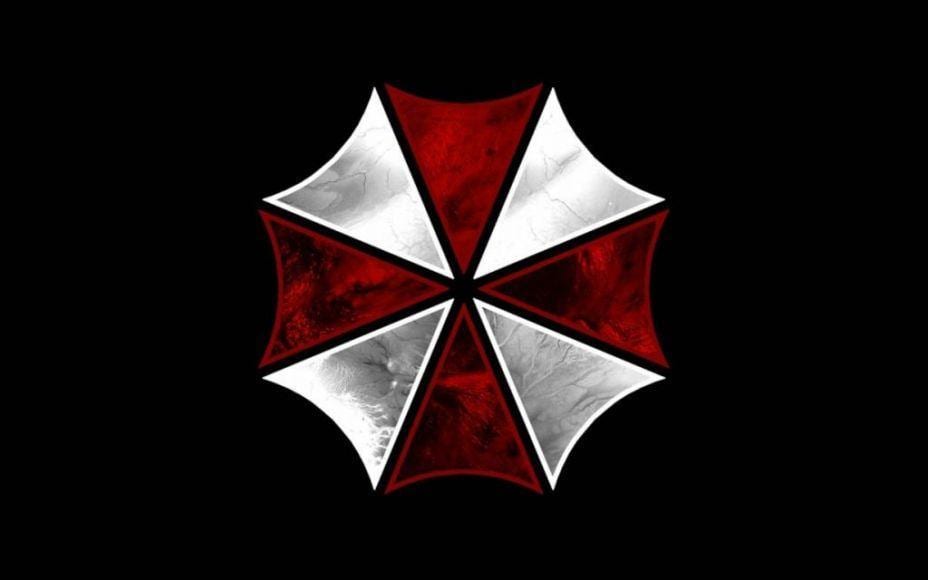