The ONCE Foundation, in collaboration with the Spanish Committee of Representatives of Persons with Disabilities (CERMI) and the Association for Entrepreneurship and Disability (ASEMDIS), presented the awards ‘For Undertaking Talent’, some awards with which we want to promote the development of innovative ideas and initiatives and reward the entrepreneurial talent of people with disabilities. Diana de Arias has been recognized in the main category for ‘Decedary‘, a method of stimulation for people with cognitive difficulties.

‘Decidary’ It is a method of cognitive stimulation for all ages that helps to recover memory, attention, oral and written language and other vital functions of the brain through a game with activities. It is aimed at people with cognitive difficulties such as children with specific educational support needs and people with Alzheimer’s, Parkinson’s or stroke, among other pathologies.

The project was developed by the entrepreneur, Diana de Arias. In this article they tell us why Decedario is that it has a very important personal component. At the age of 23, de Arias was diagnosed with Acquired Brain Injury, which put her at the starting line of a complicated rehabilitation program. From there, she created Decedario, which has not been without its difficulties. Like any small businessman, the arrival of the covid disrupted the plans of this business, so Diana was forced to knock on many doors.

At the Universia Foundation, she became one of the 82 freelancers who obtained financial support to promote the digital area of ​​her company and contribute to its progress. 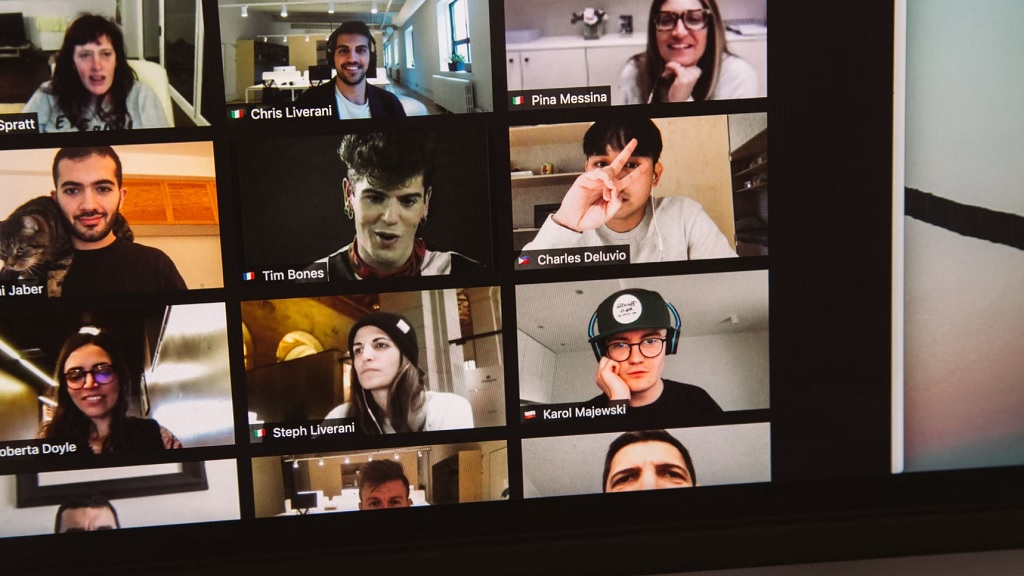 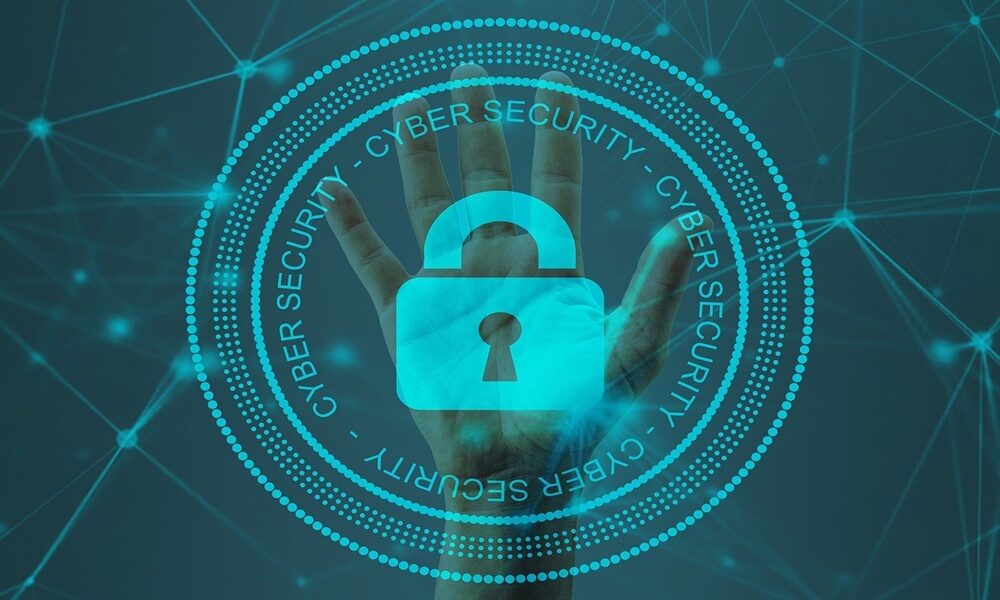 How boards feel vulnerable to cyberattacks 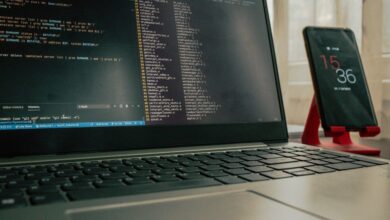 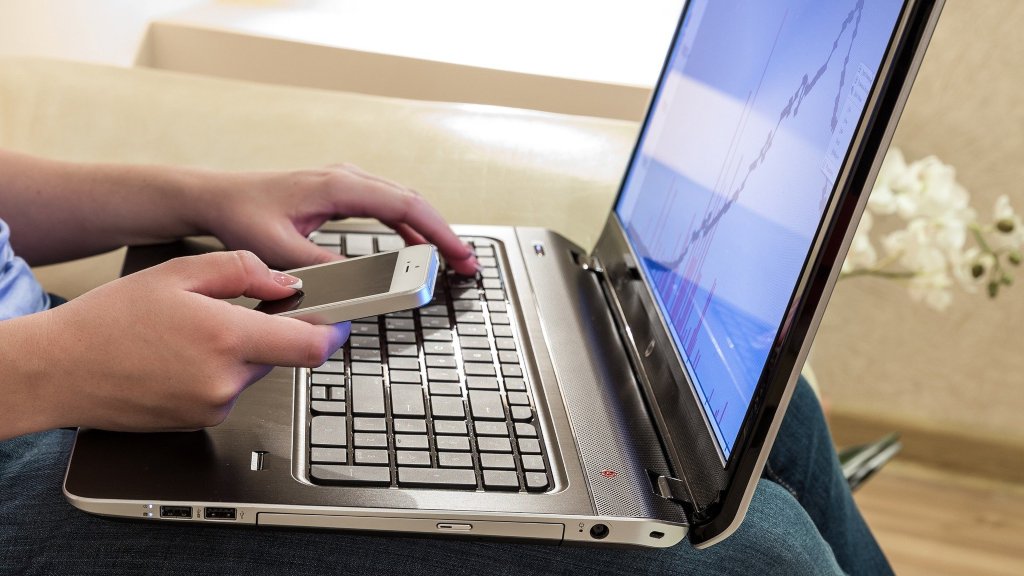 Smartworking, the solution for companies to retain talent