His pseudonym is Satoshi Nakamoto … and here is everything we know about the inventor of the famous bitcoin. In other words, not much. While bitcoin has broken records and established itself as an official currency, the mystery of its identity has still not been unraveled. Yet theories abound about the individual, or group, who gave birth to the first cryptocurrency.

The price of bitcoin has hit a new record, El Salvador has just made it an official currency, and investors are ready to mortgage their homes to buy virtual currency. At a time when “crypto” is becoming a quasi religion for some buyers and where bitcoin is more relevant than ever, the mystery surrounding the creation of the original cryptographic currency persists. But who is the untraceable creator of the famous bitcoin?

This article will certainly not claim to answer this question, which has agitated cryptocurrency experts and enthusiasts for years. The aura of mystery surrounding the pseudonym of Satoshi Nakamoto is intact, and probably contributes to the current craze for bitcoin and its successors.

Between 2008 and 2010, the so-called Satoshi Nakamoto designed bitcoin, as well as the Bitcoin-Qt software (now Bitcoin Core). Was it a man, a woman or a group of people? The secret is well kept, especially since no trace of the identity of Satoshi Nakamoto exists before these dates. According to the information he had disseminated on his profile, he (or she, or they, or they…) would have been born in 1975.

In 2008, Satoshi Nakamoto reserved the domain name bitcoin.org, and published his intentions in a document in English: ” A version of electronic money, purely designed to be peer to peer, would allow payments to be made online by sending them directly from one peer to another, without going through a financial institution He writes. 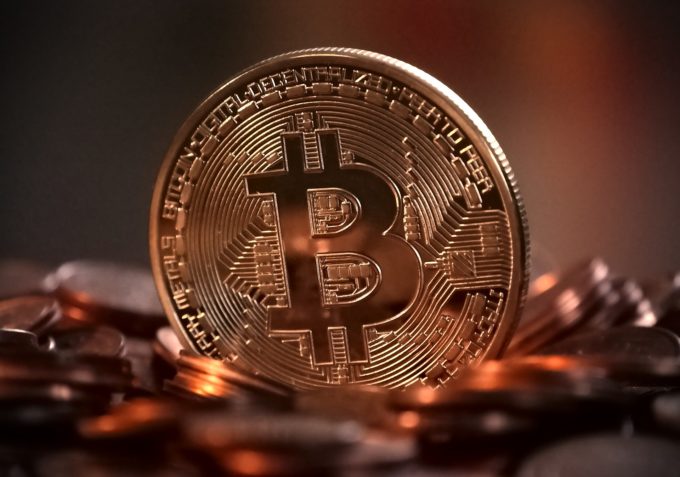 Article Index
An account where billions sleep
A favorable context
Who has the key to the account?

It was in 2010 that Satoshi Nakamoto published his last message in a forum. The following year, he wrote to bitcoin contributors that he is “ move on And probably won’t come back. If it was a prophecy, it seems to be fulfilled since the individual has never given any sign of life since.

On his account, however, bitcoin mining continued. Until reaching a record sum in April 2021. Indeed, on April 13, the value of bitcoin rose to $ 63,729.5 – the equivalent of € 53,518. At this value, the 1.1 million bitcoins Satoshi Nakamoto has in his account would be estimated at $ 42 billion. A sum that would make him the thirtieth richest person in the world, if we take as a reference the prestigious ranking established by Forbes.

There are many theories about his identity

” It is likely that behind Satoshi Nakamoto’s name is more of an American person or organization. There are several theories about his identity, but it is unlikely that we will find out who it is. », Observes Jean-Paul Delahaye, mathematician, computer scientist and professor at the University of Lille 1.

There is a fascinating parallelism between, on the one hand, the enigmatic dimension granted today to bitcoin, and the very history of its invention. Ludovic Desmedt, professor of economics at the University of Dijon, develops this idea: “ The theories around the birth of bitcoin are linked to the context in which currency was created, and the idea that it was a currency that escapes the banks. We have even been able to speak of an anarchist crypto community. These are ideas that have been circulating for over twenty years. “ 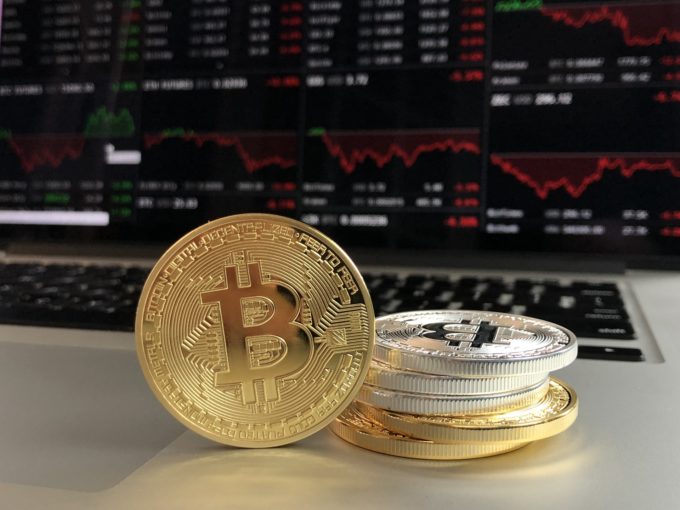 Satoshi Nakamoto would thus have benefited from a favorable context. ” There had already been attempts, but this period of the years 2008 and 2009 fostered the image that banks were doing anything and fueled the desire for change. It is above all a matter of timing. Nevertheless, the mythological aspect associated with bitcoin is not new in the history of the currency. », Continues Ludovic Desmedt. And as in any mythology, its followers are tempted to understand its mysteries: the hunt for Satoshi Nakamoto begins.

” The face behind bitcoin. In 2014, Newsweek believes it got its hands on the real Satoshi Nakamoto. The American magazine interviews a named Dorian Satoshi Nakamoto, presented as the inventor of cryptocurrency. But the same day, the man in question denied these claims. If he confirms to have been an engineer, he affirms above all ” not to have any link with bitcoin. ” Bad pick.

In 2015, it was Wired journalists who thought they had found out who was behind Satochi Nakamoto’s pseudonym. The article clearly refers to the Australian entrepreneur Craig steven wright, indicating that certain indications invite to consider it as a serious candidate for the paternity of bitcoin.

To prove his identity, the inventor of bitcoin should use his private key

” Craig Steven Wright pretended to be Satoshi Nakamoto, adds Jean-Paul Delahaye. However, to prove the identity of the inventor of bitcoin, he would have to send a message by signing with a private key.. The PGP keys, found in documents sent to journalists, were probably backdated.

The academic sees in Nick szabo a candidate a little more serious than the others, although this theory should also be considered with hindsight. Between 1995 and 2005, this former activist developed a decentralized currency called Bit Gold. A precursor to bitcoin? The interested party denied being the origin of the first cryptocurrency.

” He wrote scientific texts on digital currency, he could have been in a position to invent it. The study of the stylistic characteristics of his English has been compared to a text written by Satoshi Nakamoto. This is not definitive proof, but he is a good candidate, especially since it is very difficult to have information on him… There is only one photo of him, of poor quality. Here is someone hiding, which seems rather strange. “

Hal Finney is also one of the less unlikely leads. This developer is the first to have received a bitcoin transaction from Satoshi Nakamoto. ” He participated in the birth of bitcoin, without claiming to be Satoshi Nakamoto. He was close to the first cryptocurrency developments », Notes Jean-Paul Delahaye. We also find an exchange between the two individuals in 2008. 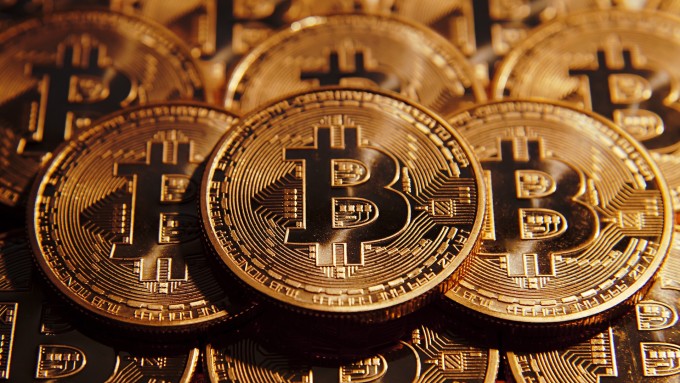 The questions surrounding the identity of the creator of bitcoin also raise another mystery: why was Satoshi Nakamoto’s account never affected? ” This account now holds around 5% of existing bitcoins, specifies Jean-Pierre Delahaye. We can think of several explanations that would explain why this account has never moved. First, one might assume that it only belonged to one person, who – and it would be a shame for her – lost the key. “

The immobility that characterizes Satoshi Nakamoto’s account reinforces the thesis that the inventor of bitcoin was not an isolated person, but a group. ” It could be four or six people, who would each share a piece of the key. One of them is said to have died, most likely Hal Finney. The other hypothesis is that one of the group members holds the key to Hal Finney, and blackmail the others by asking for more than 2 / 6th of the total. “

The inventors of bitcoin were able to share the key

Ludovic Desmedt brings up another, somewhat astonishing theory, according to which a consortium of leading tech companies is in fact the inventor of money. Hermsung, Toshiba, Nakamichi and Motorbikerola… put end to end, the first letters of their name form the pseudonym Satoshi Nakamoto.

Let’s end with the latest theory, and not the least absurd: Elon musk would be the inventor of bitcoin, according to this computer student at Yale University. ” It’s rubbish, he doesn’t have the profile at all, answers Jean-Paul Delahaye. The most likely remains that it is a person or a group of people working in the field of digital currencies. “

We await your bets in the comments.