A few days ago the news appeared that Marvel Studios, continuing with the custom of developing series based on new characters such as Moon Knight, Ms. Marvel or She-Hulk, would be developing a new series for Disney + based on the character of Wonder Man, one of the company’s oldest heroes who was created in 1964.

Although at the moment the series is in its early stages of development, it I would already have Destin Daniel Crettonresponsible for the film Shang-Chi and the Legend of the Ten Rings performing work as executive producer, as well as director of, at least, one of the chapters of the first season.

Also, in the script department we have the writer of the series Brooklyn Nine-Ninecataloged by many as the best comedy of recent years and given that this writer has specialized in writing comic dialogue, we can imagine that this series will be more related to productions like she hulk than others like the most schizophrenic Moon Knight.

Who is Wonder Man?

This hero is one of the original creations of the legendary duo of Stan Lee and Jack Kirby, duo responsible for heroes such as the X-Men, Iron Man or the Fantastic Four. Named Simon Williams, this superhero’s abilities are based on ionic energy that allows him to change size, teleport or manipulate matter. Also, within the comics, is a founding member of the West Coast Avengers, one of the company’s original subteams.

But a question that comes to mind is,how could this new series link with the narrative posed by the UCM? Several theories arise, although they all revolve around the character of the Scarlet Witch. And it is that within the universe of comics, Vision, the great love of Wanda Maximoff, was created with the mental patterns of Wonder Man. Also, and once the android was already dead, Wanda and Simon undertook a very lasting sentimental relationship. 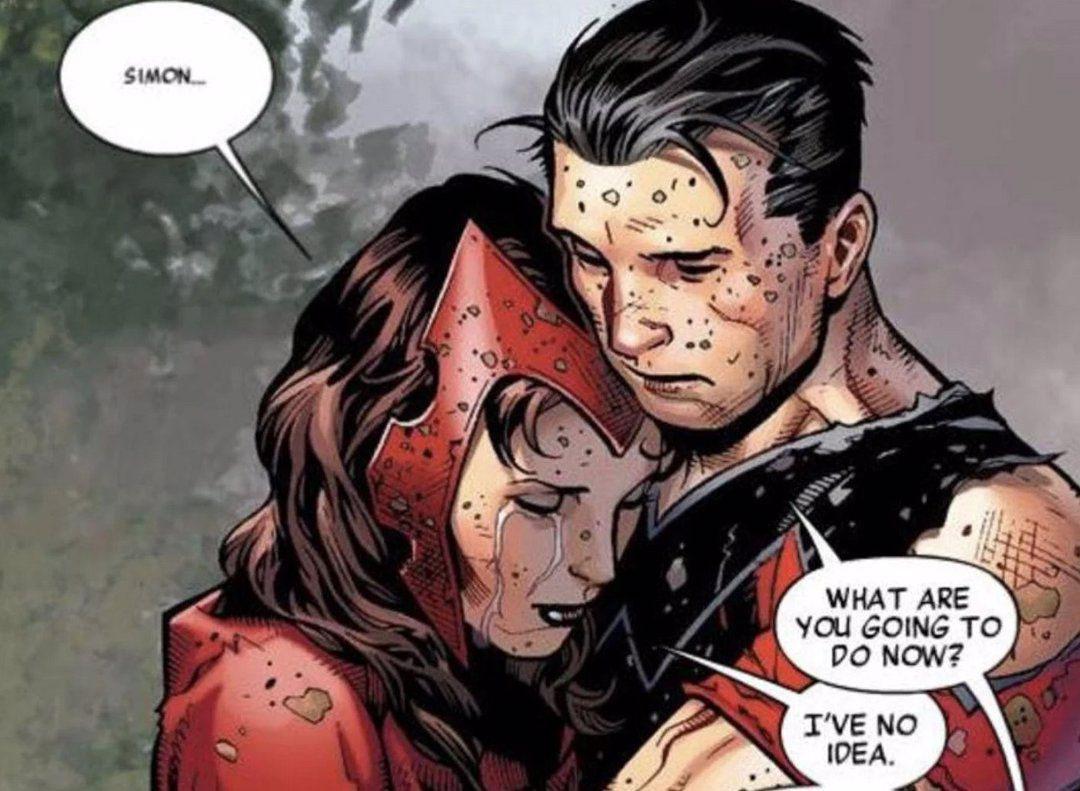 But also, within the UCM we come up with some plot ideas that could be told with this character. First of all, we believe that narrating your origin story is mandatory but, once we know exactly who Wonder Man is, they could explain to us everything that happens around his relationship with the Scarlet Witch.

As we saw in Doctor Strange in the Multiverse of Madness, Wanda was on a quest to steal her children from an alternate dimension and, although in the end she gives up on that mission, who tells us that she wouldn’t want Vision back for what she would have to face Wonder Man?

Finally, it is very possible that Marvel will offer a first look very soon since it has been confirmed that at the next San Diego ComicCon this summer (July 21-24) we will have new announcements about the future of the Cinematic Universe.

And you? Do you think we will see a first look at this new series soon?

Free fixes a bug that was restricting its Internet boxes, technical control is getting tougher, this is the recap

The GeForce RTX 40 could arrive sooner than expected