The European Union has been trying for some time to standardize a single connector for electronic devices. After much debate, the usb type c He was chosen a few years ago. Europe’s objective with this measure is none other than reduce the amount of electronic waste that occur in the territory.

Virtually all mobile terminal manufacturers on the market have switched to this connector, but Apple has followed suit with its famous lightning connector. The play of those from Cupertino has crumb. Apple has already replaced Lightning with USB-C on the iPad Pro and later on the iPad Air, precisely because the standard is a much more advanced connector. However, the port has been left on all input iPhones and iPads. With the new measure ahead, which still has to be approved by the European Council, Apple will be forced to include USB-C on the iPhone if you want to continue selling it in Europe from the year 2024.

Apple can skip all this

Those of Tim Cook are still interested in the Lightning. After all, the proprietary connector provides them with a good sum of money in terms of royalties and sales direct of accesories. Doing accounts, the iPhone 16 should be the first to have USB-C, but the measure would come into force at the end of the year. Come on, Apple only has to advance the output of the sixteenth iPhone a little and it would earn an extra year.

In addition, the rule clearly states that only terminals that come out after the deadline will be affected. Come on, Apple will be able to continue selling phones from previous years with Lightning without having to explain to anyone.

What if they switch to wireless charging? 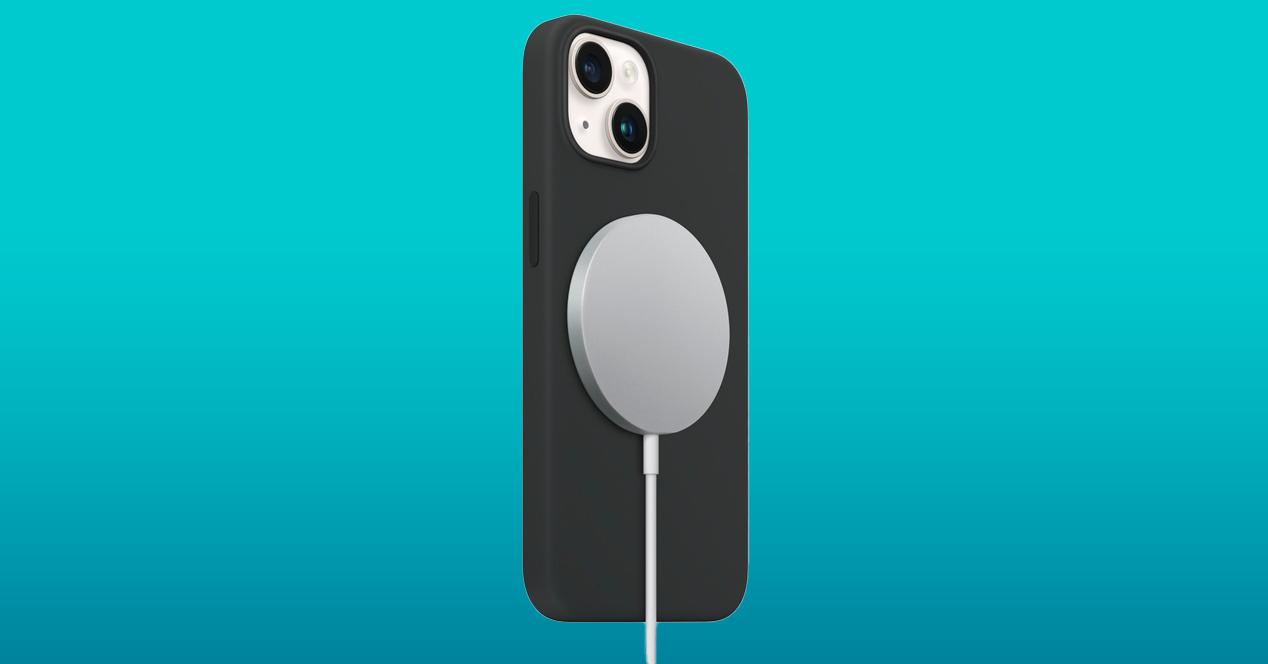 Yes, Apple could extend the inevitable, but sooner or later, the iPhone 17 would have to carry USB-C yes or yes. Or not. The European Union measure specifies that phones have to use USB-C «insofar as they can be recharged by wired charging». So if Apple gets completely eliminate cable charging, they will not need to include the USB-C connector at their terminals.

Apparently, the next step for the European Union in this field will also be to regulate a standard for wireless charging of mobile terminals. The most widely used wireless charging system on the market today is the Qi System, which is a proprietary standard of the Wireless Power Consortium.

As we know, Apple calls its wireless chargers with magnets ‘MagSafe‘, although on paper, it is a vitaminized version of the same technology with a commercial name, something similar to what we already knew with Retina Display and the HiDPI standard.

Netflix launches a new subscription with ads, Elon Musk wants to fire half of Twitter, this is the recap

The best smartphone stabilizers in 2022

All about the Mission Impossible film saga