We are currently in a difficult economic situation, with the prices of everything going up without stopping. This makes us look to save every penny we can, to avoid going over the budget we have. if you go to buy a laptopa good option to save, is to acquire one no operating system

We can find a huge number of laptops (and desktops) on the market that do not have an operating system. The reason for this commercial label is that the equipment is cheaper than if it runs Windows 10 or Windows 11. Let’s say that we save the license, which usually makes the product between 100-200 euros more expensive, which is a lot.

What does it mean that the laptop has no operating system?

The first thing you should know is that, even if you see the label no operating system will actually have one. It installs by laptop manufacturers operating system called FreeDOS. It may not sound like anything to you and it is basically a free and open source version of Windows MS-DOS. It works through commands, without a graphical interface and logically, it is not something that interests us to use.

The reason why this software is added is that the manufacturers of laptops cannot be sold “empty”. All laptop manufacturers have a agreement with Microsoft for do not sell equipment without an operating system. It doesn’t necessarily have to be a Windows distribution, but some have carry and the majority opt for FreeDOS. This is used and not a Linux distribution like Ubuntu, for example, because it is easier to install and to encourage the user to buy a Windows license.

We must bear in mind that a Windows commercial license costs between 100-200 euros, so it makes the laptop much more expensive. It supposes a significant extra cost that we can save because it is unnecessary. Currently, Microsoft offers us Windows 10 and also Windows 11 for free. We will simply have a watermark in the lower right corner.

You may think that if Microsoft allows install windows without licenseWhy don’t laptop manufacturers do it? Evidently, Microsoft does not allow this and he wants either to buy a license or for the user to find his life. Thus, they choose to allow FreeDOS to be installed, seeking to encourage the purchase of laptops with Windows. 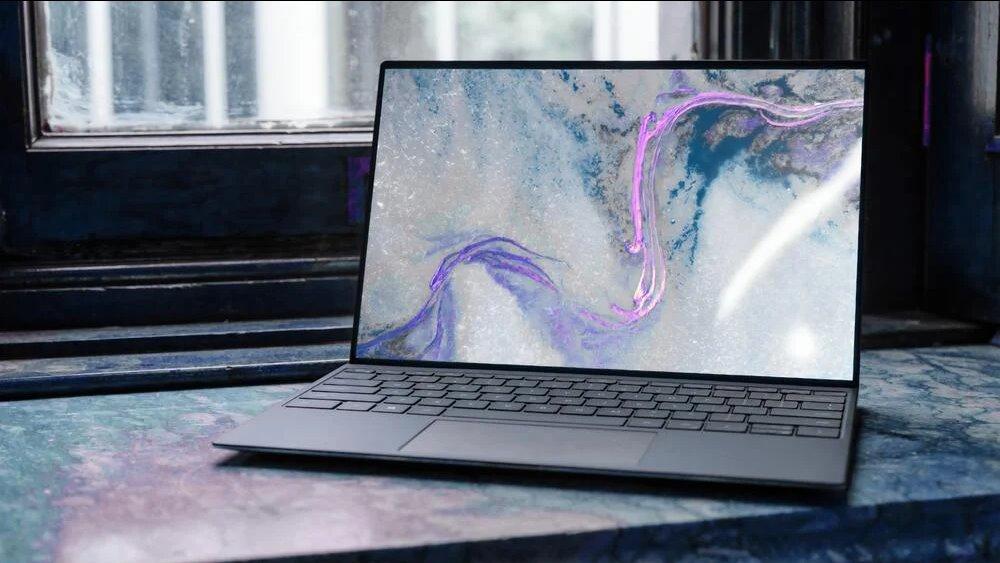 How much can I save?

Microsoft sells clone desktop and laptop manufacturers a license called OEM. This license is sold in large packages (thousands) and is used for a very specific computer. These OEM licenses verify the hardware (components of a computer) and save the reference data of the components. Thus, if the client changes a part (in theory) they will no longer be able to continue using the Windows license they had.

OEM licenses usually cost 5-10 euros, bought in huge quantities. So why does the laptop charge me for the license at normal price? Well, this is another requirement from Microsoft to avoid breaking the market wildly and becoming the competition. OEM licenses are intended to limit the user’s ability to upgrade their equipment.

Currently we can find licenses of this type all over the internet, even on Amazon. If we are going to have the computer for many years, there is no problem in buying an OEM license and saving more than 100 euros. The computer will work perfectly and we will receive the corresponding updates, without any problem.

You can also use Windows without activating. There really is hardly any difference between using licensed and unlicensed Windows 10 or Windows 11. It simply activates some secondary functions and features disabled by default. We will be able to use the laptop normally, access the internet or play games, but not adjust the appearance of Windows and other minor settings. These are the new AI filters coming to Photoshop 2022

Has the Wi-Fi icon disappeared from the system tray? Fix it up SIREN GD240E ARGB, this is the first TeamGroup AIO for PC