There are millions of fonts in this world, but only a few have achieved fame. All those that have reached our computers have a great story behind them. families like the Helvetica they even ended up in the soup for their simplicity and elegance. The future, the work of Paul Renner, nicely encapsulates the entire Bauhaus movement with its geometric sans serif design that continues to stand the test of time. And others like Comic Sans They have become a meme. Many would rather eat a pizza with pineapple than read a text written with that letter. Today we will talk about a typeface that was born with a goal, but ended up being the most used in Hollywood for obvious reasons.

Courier, the typeface you should use to write a film script

Every good filmmaker worth his salt learned in his day that every work destined for the big screen has to be written with a very specific typography. And that is none other than Courierone of the most recognized typefaces in history.

The courier was designed in 1955 by Howard G. Kettler. At that time, the designer was working for IBM, and the assignment he received was to create a typeface with a very clear concept: all the characters had to be occupy the same space breadthways. The goal was to apply typography to typewriterswhere all types—the piece that hits the paper—have the same size.

An inheritance of the typewriter? 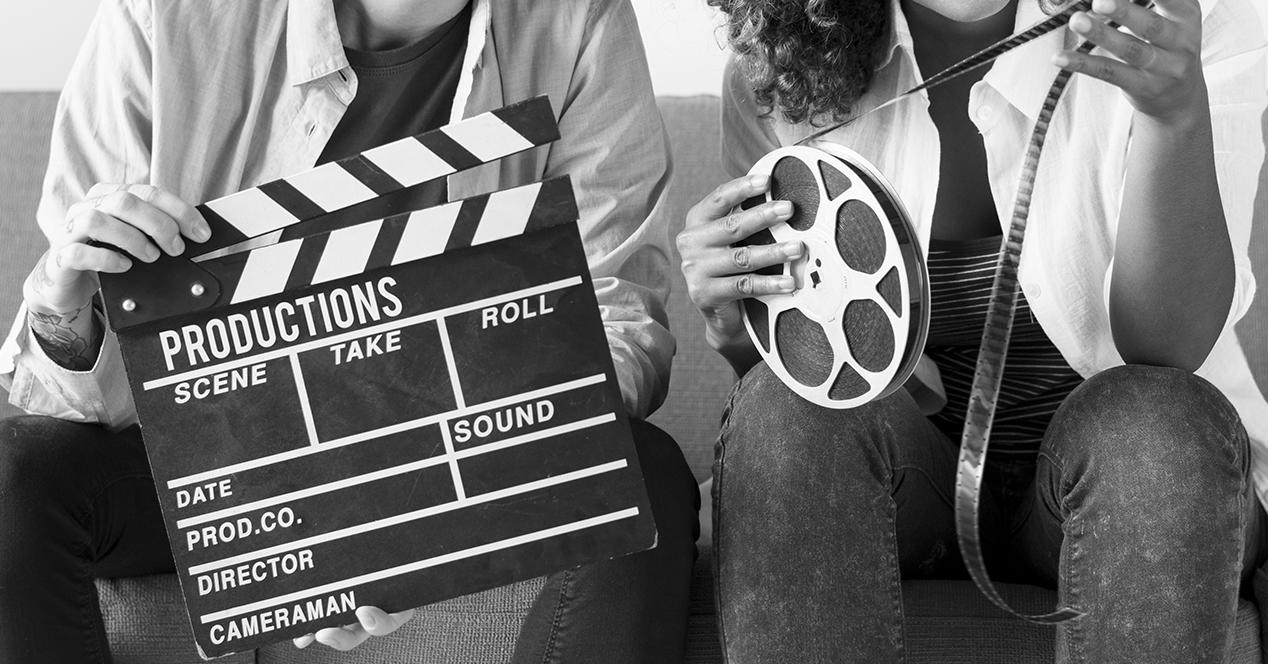 Knowing what we’ve talked about in the previous paragraph, you might think that filmmakers just use the Courier to write for pure nostalgia. However, they do it precisely because of its main characteristic.

All the characters that make up the Courier occupy the same space. It is not an easy typeface to read, and it is not perfect to read either. However, it is used to write films and television series because can be calculated with some precision footage time depending on the pages that are written if the aforementioned typography is used.

holding a 12 point sizeit is estimated that a page of a script is able to represent approximately one minute of footage. When writing an episode of a television series of about 40 minutes, a writer can easily find his way with this trick. Thanks to this, it does not matter what the language of said author is. Obviously, this is not an exact science, but keeping these two variables, the artist will know that he has to write approximately 40 pages of text to reach the established goal.

So you already know. If you are ever going to write some kind of story to adapt it to any audiovisual medium, the Courier size 12 can be a great ally. It comes standard on both Windows and macOS, so you don’t even have to worry about buying it or downloading it from the Internet. Once you have the text, you can change it to another font that has better readability if you wish. 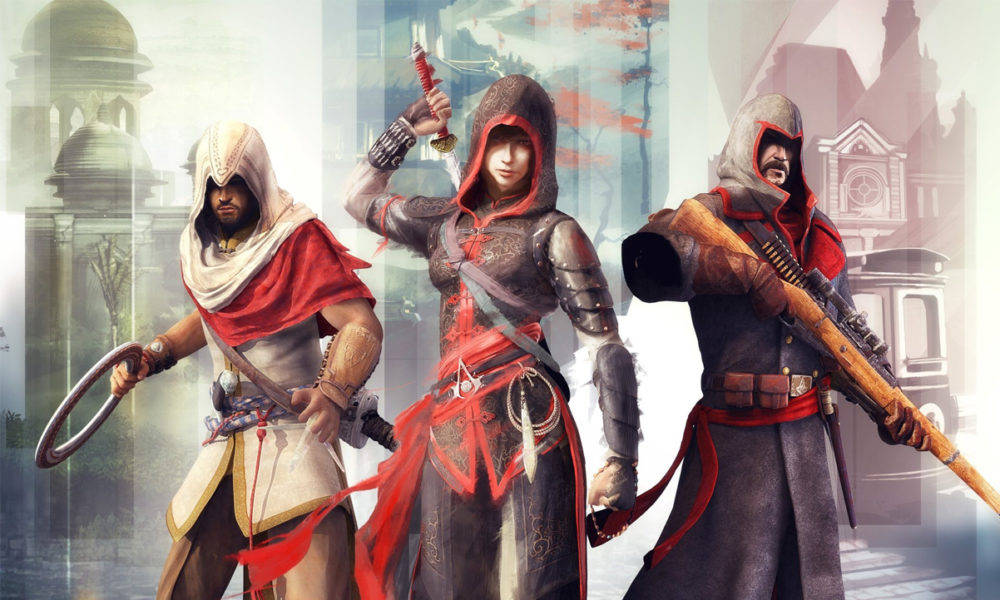 Ubisoft gives away the Assassin’s Creed Chronicles trilogy for PC 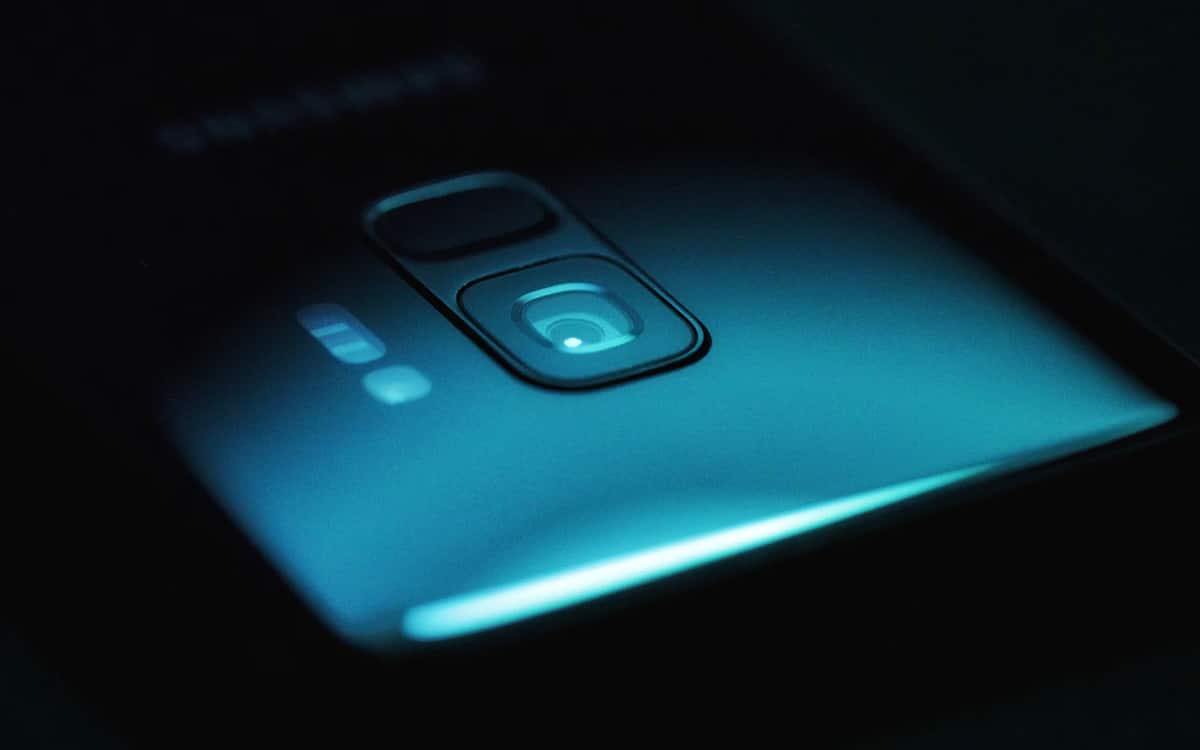 Samsung has shipped over 100 million smartphones with a critical security flaw! 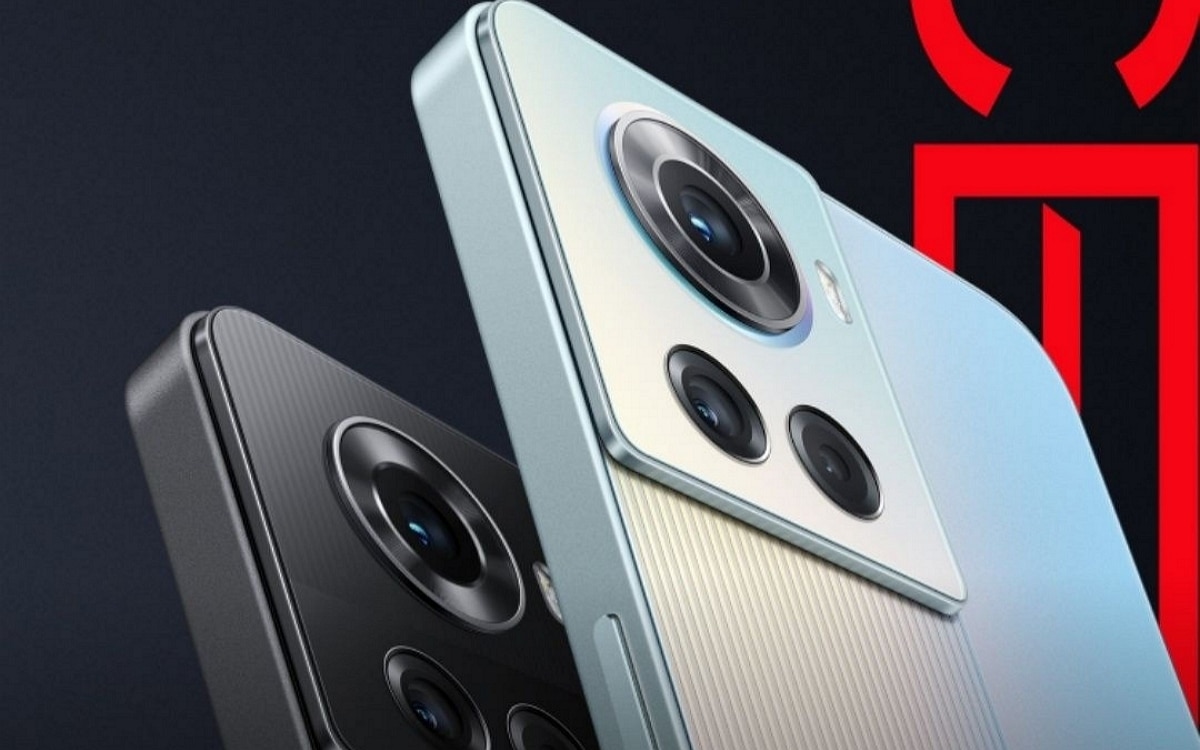 OnePlus Ace: the smartphone is revealed in pictures with a new design