We do not usually pay attention when buying a motherboard and many times we opt for one cheap enough to get out of the problem, which is a mistake due to the fact that this not only means a lower quality, but also worse performance. But what makes a motherboard so expensive? There are two explanations for this, let’s see what they are.

Article Index
Why are motherboards getting more and more expensive?
The price markup on features

Why are motherboards getting more and more expensive?

When designing a new CPU, both Intel and AMD don’t just design the processor, but also the socket and chipset who will accompany you. Keep in mind that the motherboard chipset adds functionalities that could not be added to the CPU due to space. All this ends up being a way to save space in the CPU, reduce the area, reduce the manufacturing costs and also increase the production of the same.

We can’t forget that each CPU corresponds to a chipset and We can’t build a PC without it and these can only be purchased from Intel or AMD. It is true that we can buy motherboards from different brands at last, but they can only be bought from CPU manufacturers, and let’s not forget that in PC there is an oligopoly of two.

So after the law, cheated, Intel or AMD can lower the price of their CPUs and get the money back with the price of chipsets and therefore raise the price of these affecting that of motherboards. They can even make certain functions of the processor depend on the use of certain models of chipsets, which are much more expensive and force a greater outlay on the part of the user.

The price markup on features 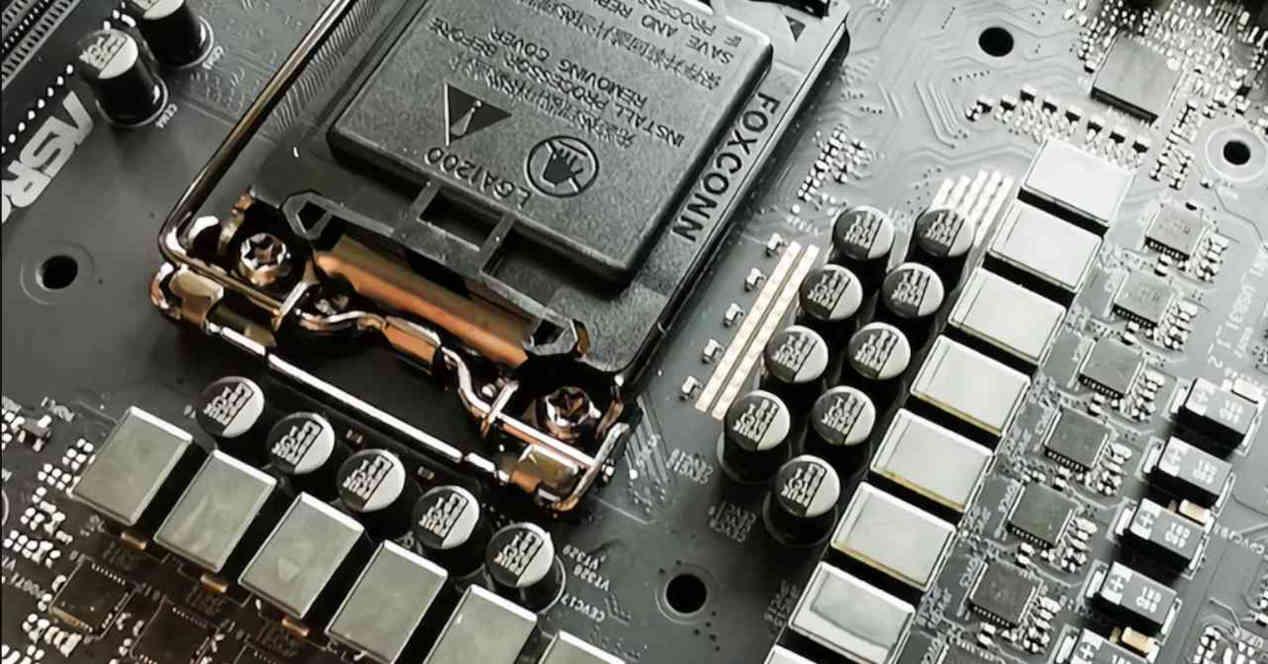 Assembling a PC is relatively simple, at the end of the day we just have to carefully place the elements carefully without further complication. Gone are the first years when assembling a PC required advanced electronic knowledge and soldering all the time.

The ideal would be to be able to make our own motherboards, in which to weld the different components on the motherboard, of course very few people have this knowledge and it is too tedious a task to do by hand. That is why the large motherboard manufacturers build them on large assembly lines and offer them to us at a much higher price than their components actually cost. The reason is that its cost is not relative to that of the motherboard parts, but it is relative to what it would cost us to have the hardware made by us.

This causes features that are cheap to implement at first glance become more expensive, which makes things as simple as adding more USB ports, more VRM or mounting additional DIMM slots, etc. You end up assuming a difference between their price and the cost of implementing them of several dozen times. And it is true that part of the extra cost comes from the chipset by Intel and AMD, the other part comes from what users are willing to pay. So we are all partly guilty of accepting a pricing structure where something as basic as motherboards is so expensive.

The launch is imminent: PowerColor already lists the Radeon RX 6600

Soon your Teams meetings will have much better sound quality