Year after year and almost copying what has been seen with HDMI 2.1, DisplayPort 2.0 (or also known as DP 2.0) has undoubtedly been the great victim of the chip war in which we are immersed. But the problem has not really been the crisis, but that this comes from years ago. Is there hope to see monitors with such an interface soon?

Article Index
Gaming monitors with DisplayPort 2.0: a long way ahead
The limited supply of resolutions above 4K is a limiting factor

Gaming monitors with DisplayPort 2.0: a long way ahead

It was 3 years ago that the upgrade to the current DP 1.4 as such was first announced. DisplayPort 2.0 was showcased as a revolution in the PC world, but we’ve only seen a few models announced with such an interface since then, but they haven’t reached the market and may still take a while.

Its arrival should already be in our hands, or at least in stores, but none of that because the Coronavirus and the chip crisis have allowed the dates to be lengthened once again. Therefore, analysts believe that due to various factors this interface will not arrive for at least a year, so let’s analyze them.

First of all, DisplayPort 2.0 will come with the attraction of being able to connect up to 6 monitors simultaneously with a resolution of 1080p due to MST and above all to its higher bandwidth. But in addition, this bandwidth that will be up to 77.37 Gbits per second (at least real, theoretical 80 Gbps) finally leaves room to exceed 4K resolution with a high hertz rate, perfect for new screens up to 8K, but …

The limited supply of resolutions above 4K is a limiting factor 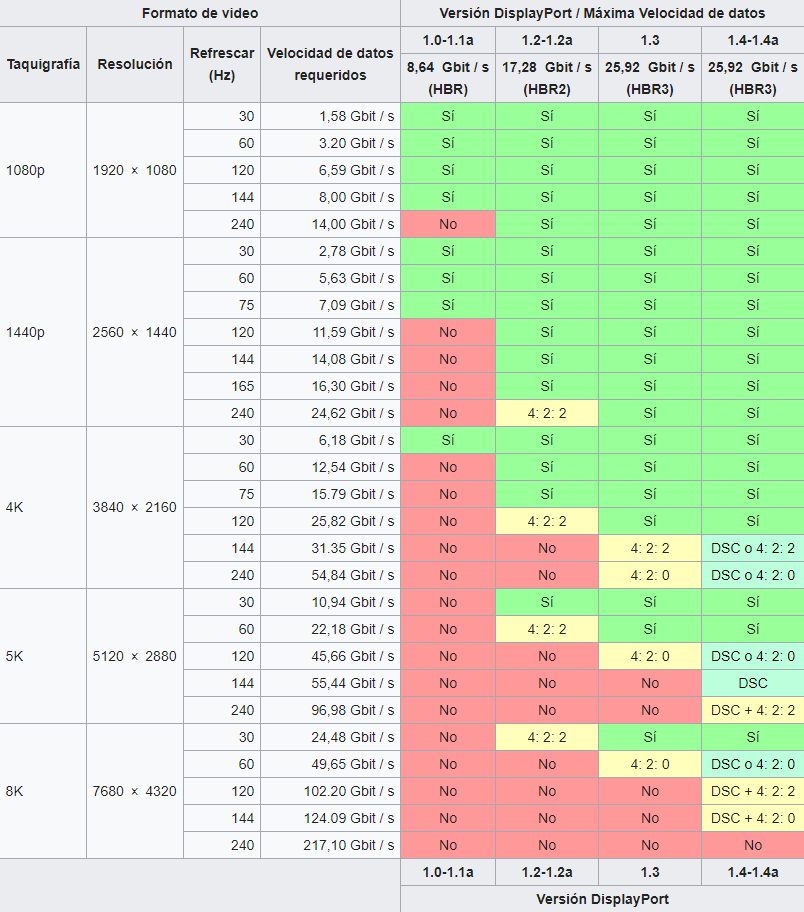 Why do we want more bandwidth if the average / advanced user plays or with UWHD or with 4K gaming monitors, where very few experience multi-monitor beyond a few to push the limits or SIMRacing.

There is no graphics power to beat 4K resolution above 144 hertz currently. Playing 8K with an RTX 3090 is a chimera in terms of exceeding 60 FPS, therefore there is no market for graphics cards that allow a demand for monitors with higher resolutions. 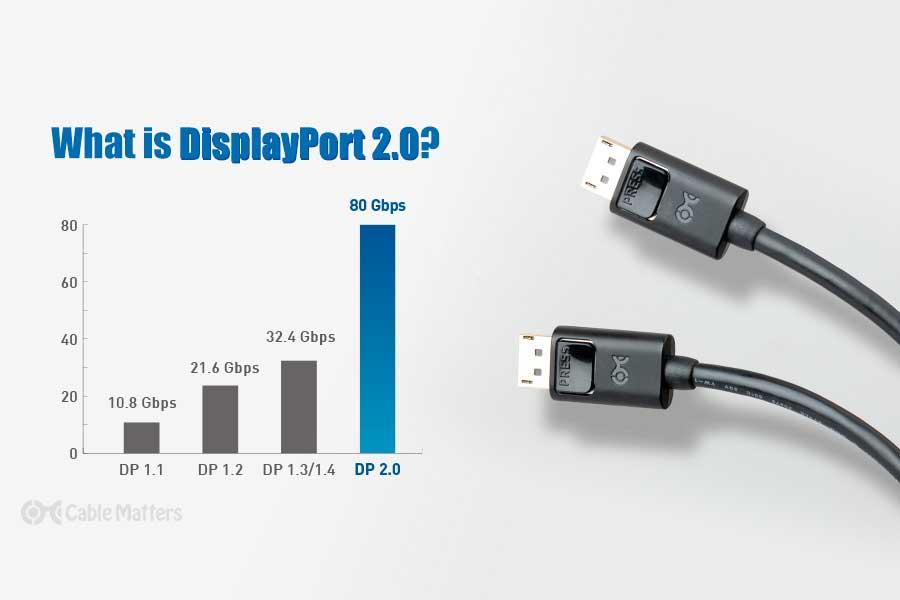 Panels over 4K are currently very expensive, complicated to manufacture and scarce, so everything is being postponed pending a performance jump from AMD, NVIDIA and soon Intel, where by then it seems that there will be a chain of value that lowers the price of the panels and increases the demand for them.

We have the best example in HDMI 2.1, which today is being implemented despite arriving more years in advance. It is true that it is a standard focused more on TV than on PC, but with 42 Gbits per second is the most optimal non-DSC option until the arrival of DisplayPort 2.0.

Do you like Adobe programs? Use these products for free