Once we have made the decision not to use Windows as the main operating system on our PC, we must choose another. In most cases, a trend that more and more users are taking advantage of, we opt for one of the many available Linux distributions. Among these open source systems we can choose some of the most popular and used such as Debian or Ubuntu.

Much of the blame for this growth in the use of Linux distributions lies with their developers, who are making their installation and use increasingly easier. This turns these operating systems that we mentioned, into interesting proposals for all types of users, even newcomers to these issues. So you can opt for a generic distribution that is not complicated, and even similar to Windows. There are also other very interesting options for certain types of use such as multimedia playback, storage or research.

At the same time, many users can choose to make use of some of the most widely used distributions. For example, this is the case of the aforementioned Ubuntu or Debian that we talked about earlier. These are two of the most beloved Linux distributions and used throughout the world, although they have some differences for some important ones.

It serves as a clear example of all this that, for many users, especially the newest ones in Linux, Debian is more difficult to install and use than Ubuntu. It is for all these reasons that we will now talk about some of the most common reasons why users make this statement.

Reasons why Debian is more difficult than Ubuntu

The first thing we need to know is that both Linux distributions have a very similar base and internal workings. It is not for nothing that we are talking about two open source operating systems that are similar at a low level, but with some more external differences. In fact, we must bear in mind that the popular Ubuntu is developed from the aforementioned Debian. As far as files are concerned configuration and internal package management, the operation of both proposals is quite similar.

But with everything and with it for a user not too experienced in the use of these Linux distributions, the start-up and use of Debian it can be more complex. One of the reasons for all this is that Ubuntu It has been designed for use even by newcomers to these operating systems. To do this, among other things, it integrates a series of pre-installed applications and utilities that make things much easier on a day-to-day basis.

However, there are certain basic tasks in Ubuntu, which for inexperienced users can become complicated in Debian. An example of all this is found in the installation of certain drivers. We say this because here we will have to carry out, on some occasions, the installing these drivers manually. All this knowing the necessary packages for it and using the corresponding administrator. To all this, we must also take into account everything related to the system update. While this process in Ubuntu can be carried out with just a few mouse clicks, in Debian things can get a little more complicated. This is something that is especially noticeable for inexperienced users.

In turn, both the installation and the continued use of certain functions in this second alternative can be somewhat more confusing at first. Thus, we can delve into this type of system with Ubuntu, and then try other more advanced alternatives with Debian.

NVIDIA has to compromise with ARM: what nobody tells you about their purchase

AMD brings graphics from laptops to PC: this is its Radeon 6700 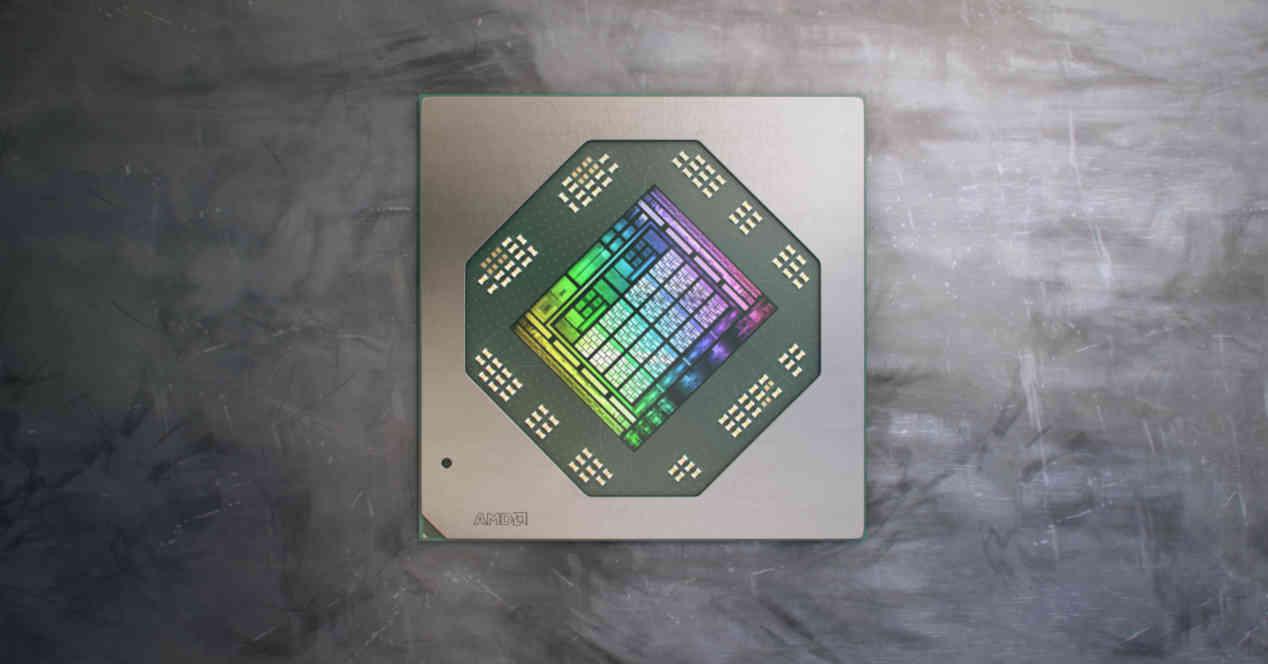