With the launch of the first iPod model, Apple surprised with a 30-pin charger. This cable was not only used to charge but also to be able to transfer information from one device to another. However, the last model that had this charger was the iPhone 4s because they changed to Lightning and in this post we will tell you some of the reasons.

It was from 2013 when Apple users wondered why the Cupertino company had a completely different charger for their devices. And it is that the Dock was always a quite striking design and different from the other USB cables that were available at that time. It was almost a decade later, in 2012, when the connectivity change was announced. However, it was not because of one of the most common on the market, but because of another company-specific format: Lightning.

To give us a clearer idea of ​​the moment that marked the end of the 30-pin Lightning connector, let’s remember that the iPhone 5, the fourth generation iPad and the first generation iPad mini were some of the first devices to use the new connectorwhich has been present on all mobile devices ever since.

These are the reasons

The change of charger was something that many users expected, but few thought that Apple would choose to make another of its own cables when the easiest thing was to use one of those that were already on the market and were used in a large number of electronic devices. And it is that the change was not easy for the users since at the time of the transition, many people used 30 pin cables to charge devices. For this reason, Apple chose to launch the adapter in its online store. Similarly, the adapter was very useful for connecting existing 30-pin accessories to the new Lightning devices.

This digital connector, more resistant, reversible and 80% smaller, arrived built into the new iPhone 5 and iPod. But not on existing versions of such devices or on different iPad models. For a while, Apple users with new and old devices had to coexist with both formats. And it is that those who bought a new iPhone and had an old iPad had two options. The first was to double the cables: carry two chargers with you and renew the ones necessary for your two devices to connect with the old accessories. One of the reasons for this change is that the Lightning connector is reversible, that is, it can be connected to the mobile from any of its sides, something that did not happen with the Dock. Another reason is that Lightning is much smaller compared to the Dock, which meant it was much more comfortable to plug into or even carry around. Although the change caused complaints from some users, in the end everyone ended up adapting and it is that a smaller charger is much more comfortable than a large one.

The Apple Podcast enhancements users are asking for

How to find the cheapest gas with your iPhone 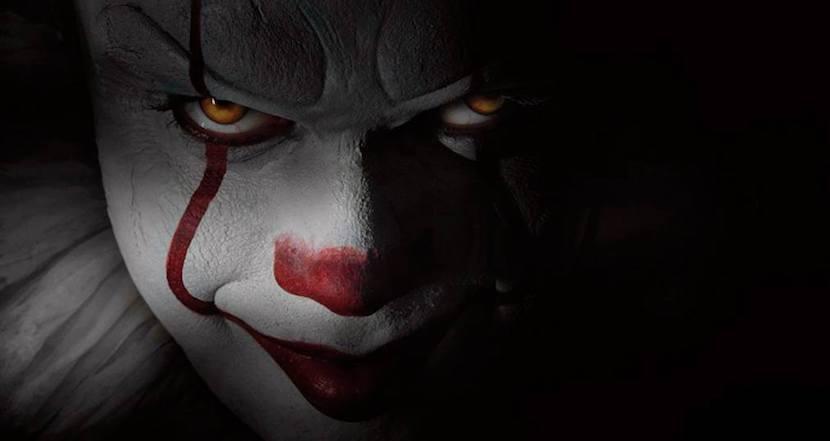 How to put a video in fast motion on Mac