Those of us who lived through the rise of home computing remember those afternoons waiting for several minutes for our favorite game to load into the memory of our 8-bit microcomputer. Whether it was a Spectrum, an Amstrad CPC, a Commodore 64, an MSX or any of them. They all had this format in common. But, have you ever wondered what is the origin of the use of music tapes as storage?

The origin of the use of music tapes to store data

One of the most curious pieces of computing was the TV Typewriter, an electronic device created by Don Lancaster, a terminal engineer for mini-computers. It was nothing more than a way to write on the TV screen directly and its hardware did not run any programs. One day Lancaster was asked if there was a way to record the written texts in some way and not get lost, the solution he gave was simple. Give the TVT the ability to connect an audio interface to it, in order to record the data on a music tape.

However, the first design of the TV Typewriter was not easy to build, many of its parts were already out of the market and to top it off it did not use RAM memory. Taking advantage of the enormous success of the Don Lancaster kit and the lack of parts, a Datapoint engineer, Daniel Meyer, a company who had also dedicated himself to terminal design, decided to design what would become known as the TV Typewriter II or CT-1024. The difference from the original model? The use of RAM memory, which greatly reduced the number of parts in the kit, and for this the popular and widely available at the time Intel 2102 was chosen, 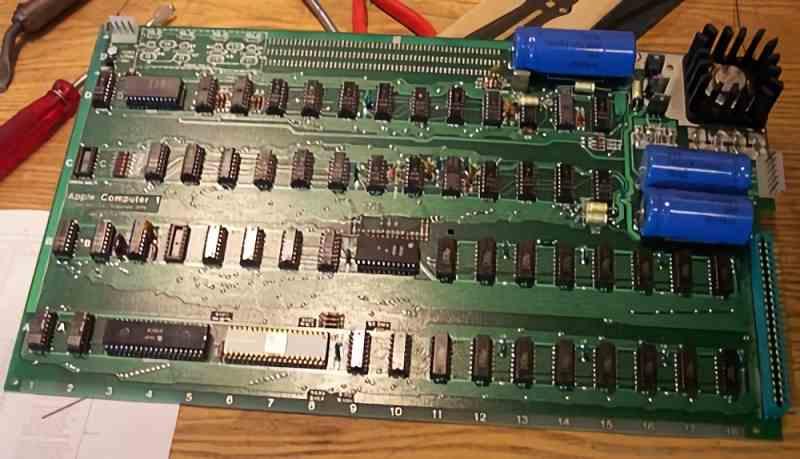 The particularity of the second model? The use of RAM allowed it to interact with a CPU. Thus, from the union of a TVT and the first 8-bit CPUs such as the Intel 8080, the MOS 6502 or the Motorola 6800, the first home computers were born. Which include an audio interface not only for people to store their writing, but especially for programmers to store the source code of their programs once written and compiled from the same PC, without the need for any external mini-computer.

Because tape drives were so cheap as early as the 1970s, they became the first mass storage format for home computing.

It was the cheapest format of the moment 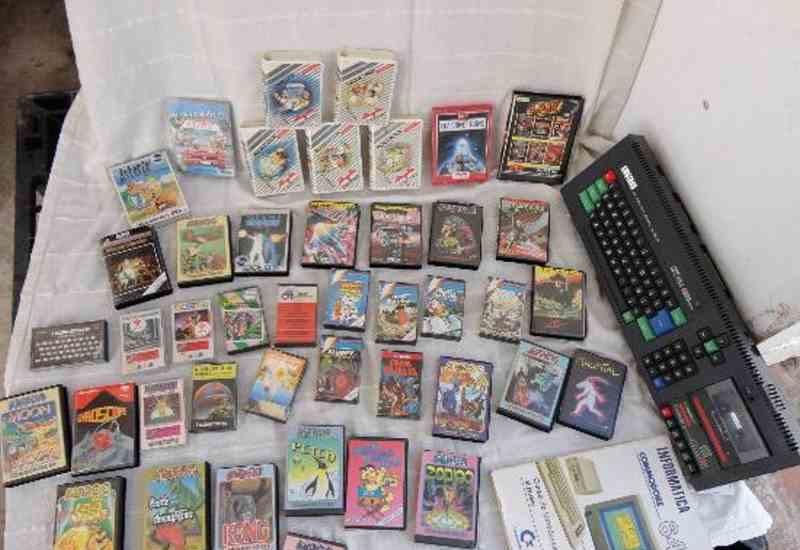 Most of the hardware in 8-bit computers of the time comes from the 70s, when the most widespread and cheapest format were music tapes or cassettes. In addition, these allowed to store up to 100 KB of data per face, something that is not much, but if we take into account that CPUs like the MOS 6502 and the Zilog Z80 that used 16-bit memory addressing, which means that it was enough for these computers as they could only see 64 KB of memory.

The first generation of 8-bit computers barely had 4 KB and was launched in 1977, the second in 1979 worked with models with 16 KB of RAM, but in 1983 there were already models with 64 KB of memory. These systems could also use storage cartridges, but they were very expensive to manufacture and because they were accessed as read-only extensions of RAM they were limited to just 32 KB. 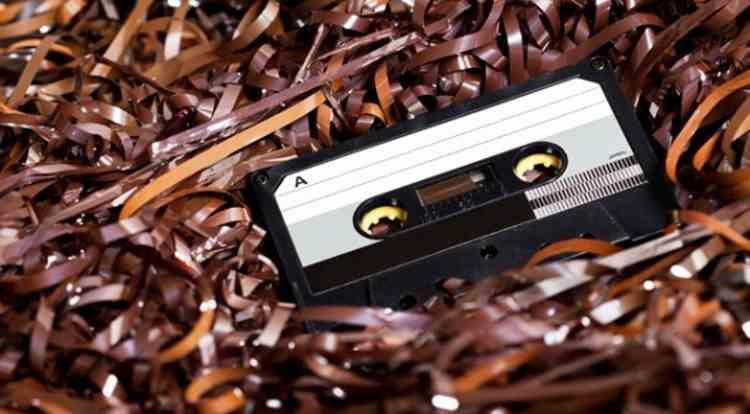 For more complex systems based on CPUs like the 8086, capable of addressing 1 MB of memory and the 68000, with 16 MB of addressing capacity. Both the storage capacity and the access speed of a music tape for storing data was insufficient. However, all of us of a generation fondly remember the loading times of our Spectrums, Commodores 64 or Amstrads CPC tapes.

Finally, remember that the tapes materially democratized the distribution of the games. It was not necessary to have a huge amount of money to manufacture the ROMS for the games, anyone could write a program in the BASIC interpreter or in assembler, compile it, save the program on a tape and distribute it.