The world of GTA mods is reaching levels where it is difficult to differentiate reality from fiction, and if not, we just have to take a look at the latest pack of textures and effects that GTA 5 has received from the hand of Digital dreams, which has given life a very special mod.

GTA V more real than ever 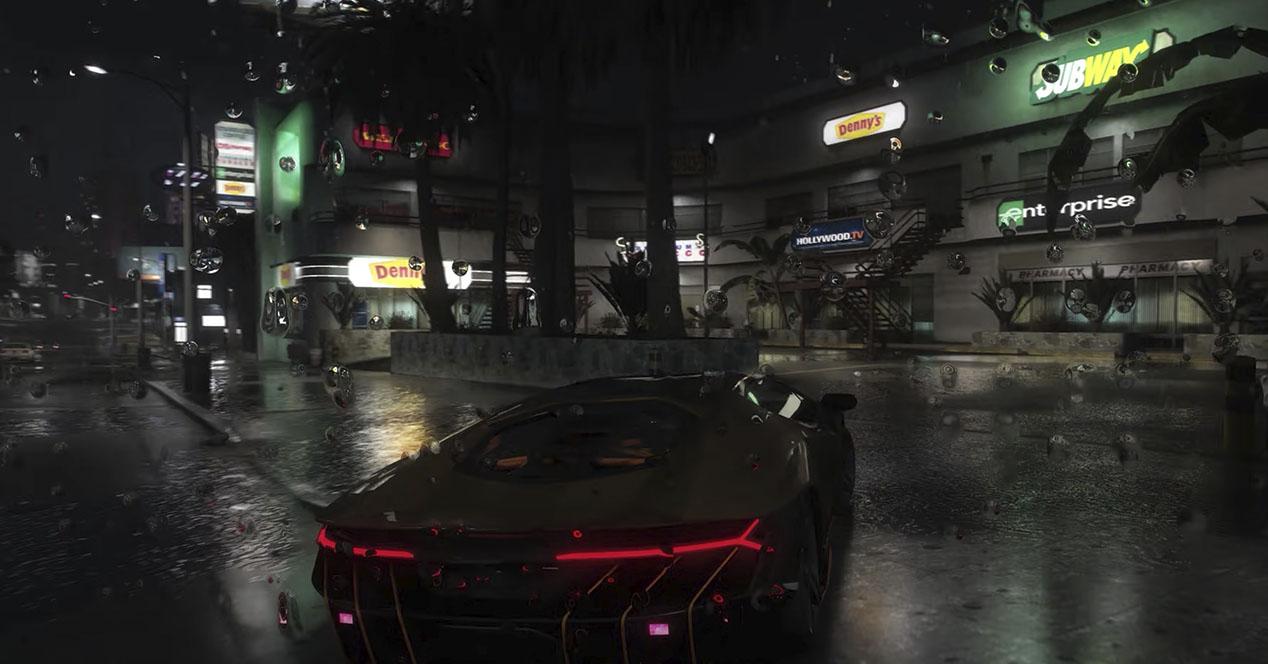 The advent of ray tracing technology has allowed games and graphics applications to achieve a very important leap in the race to the real, since the way in which light is interpreted is key to achieving ultra-realistic results. Bearing this in mind, it is normal that many updates or new games bet on this technology, since, in addition to being a trend today, it allows to attract attention visually very quickly. And of course, GTA V was not going to be less. 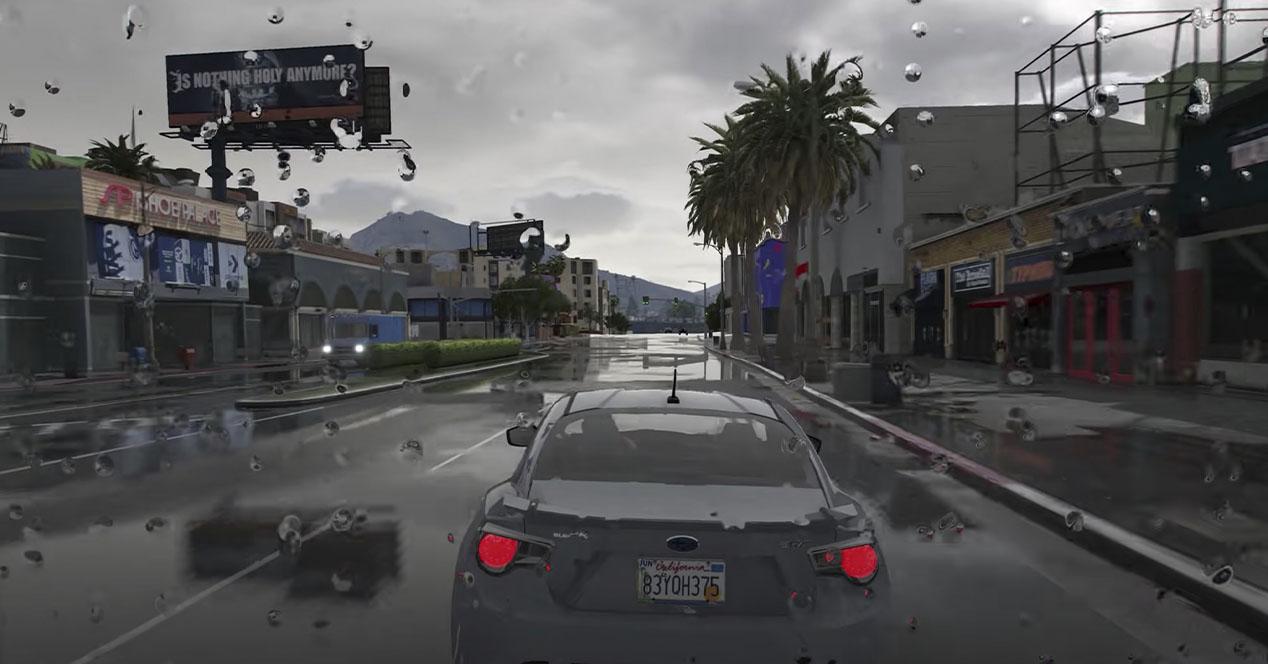 The folks at Digital Dreams have shared a good preview of what will be downloadable at the end of the year. This is its future mod, a pack that will include a compilation of other modifications such as QuantV or GTA 5 Real Life Pack, as well as a series of light and shadow adjustments by applying ray tracing that will end up transforming the game completely.

To clear up any doubts, you just have to take a look at the presentation video of the mod to see that we are facing an incredible modification that is possibly very difficult to overcome. And that is where doubts arise. What does GTA 6 need to get through this?

GTA V on PS5 and the arrival of GTA 6 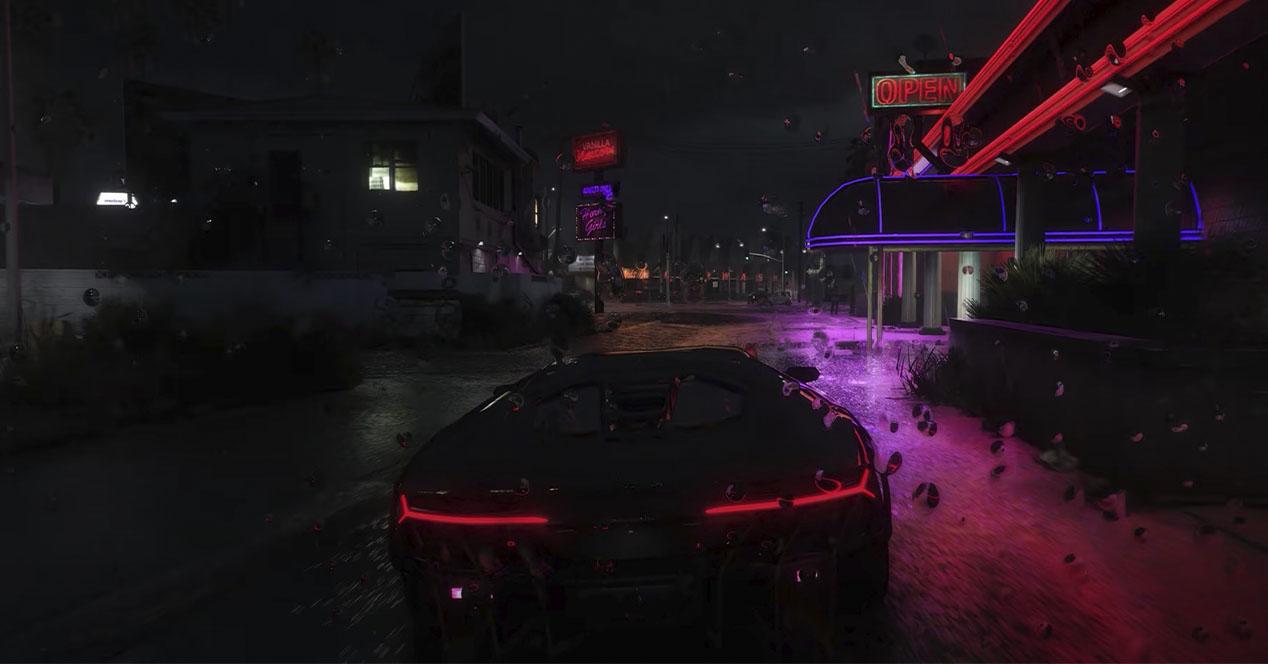 Rockstar confirmed that the arrival of GTA V and GTA Online in its Expanded and Enhanced version for PS5 and Xbox Series X | S will arrive on November 11 with “new functions”, although at the moment it is unknown what exactly will be included in this version that Theoretically, it should offer a graphical improvement.

The expanded and enhanced versions of GTAV and GTA Online are arriving on PlayStation 5 and Xbox Series X | S with new features and more, on November 11th, 2021.

Plus details on upcoming updates to GTA Online and Red Dead Online at https://t.co/9KHGqkgYCy pic.twitter.com/cYaKIAGLXS

Taking into account the spectacular existing mods for PC, many users may have in mind reaching that graphical level on the new consoles, so it will be necessary to see exactly how far Rockstar is capable of going with the new generation. It is important to emphasize that the people of DigitalDream make use of a NVIDIA GeForce RTX 3090 to move the game with ray tracing so smoothly, although it is also true that they do it in 8K resolution at 60 images per second.

This also leads us to wonder what kind of graphical enhancement GTA 6 will include. Fans should perhaps not focus too much on the spectacularly visual and think more about the way the environment responds. There has been a lot of talk that GTA 6 will offer a higher density of traffic and pedestrians in cities, and that will undoubtedly introduce a lot of dynamism, so we will probably see homework again that will seek to maximize the graphic quality of the game. Long live the mods.

The entry Why do we want GTA 6 having GTA 5 with ray tracing was first published in The Output.

Microsoft Store will include ads, but don’t panic… at least for now