Although the Apple TV + catalog is growing more and more and in fact it has more content than a priori one may think, but it is a reality that for many is still insufficient. Beyond factors such as product quality and other subjective issues, the truth is that the platform has much less offer than others such as Netflix, HBO or Amazon Prime Video. But what is the reason for this? There are several and we analyze them in this post.

The Apple TV + obsession with exclusivity

If there is something that Apple’s streaming service is characterized by, it is because it is filled with 100% content that is exclusive. Whether self-produced or commissioned from third parties, in the end there is no Apple TV + content that can be found on other platforms. This is already a difference to take into account with its competition and is that, despite the fact that each one has exclusive content, a large part of its catalogs are nourished by films or series from another origin. Some content is even shared by various platforms.

The only exception we can find on Apple TV + is the Tom Hanks movie Greyhound, which is not exactly an exception either. It was a film produced by Sony Pictures with the intention of being released in theaters in 2020, but after the outbreak of the COVID-19 pandemic they had to sell their rights and it was Apple who acquired them. Therefore, they did not produce it, but it is exclusive and cannot be seen anywhere else.

There is also a imbalance between series and movies. Although it has already announced several premieres, today the platform. It has only 9 feature films, while between series, shorts, documentaries and programs it reaches more than 60. Despite a possible delay caused by the pandemic, the difference between one content and another seems too abysmal.

Without figures, but with an intuition that it is not going quite well

The reasons why the company bets solely on this content have never been officially revealed, but various analysts agree that the company seems to prioritize quality at an artistic and production level over quantity. And this is something very legitimate and even admirable in a way, although probably insufficient in an increasingly loaded industry.

Exact numbers of subscribers or viewers have never been disclosed either, but the numerous movements made by the platform giving away subscriptions show that perhaps it is not going as well as perhaps they expected based on the investment that See or Foundation level creations suppose, two series with a very high production cost.

It is true that to compensate for this shortage of content with respect to the competition, it is the one offered cheapest subscription (from 4.99 euros per month). However, if Apple’s intention is to grow exponentially, this strategy is not entirely positive, and neither is the fact that be limited to Apple devices and a few Smart TVs. The fact that it also mixes this content with rental movies in the same app ends up being very confusing. 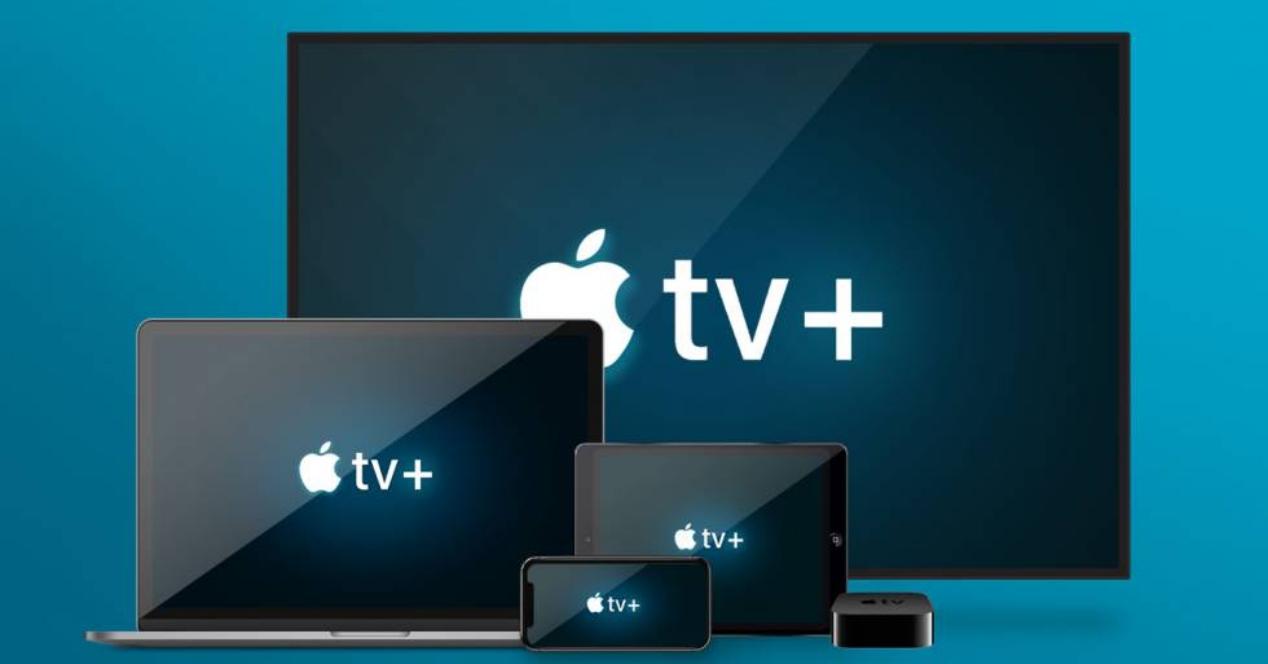 Be that as it may, if you’ve ever asked yourself the question we posed in the headline, the pseudo-official answer is that: higher quality than quantity. If you are interested in knowing a somewhat more open analysis, we remind you that last Friday we published an episode of our podcast chatting with a subscriber about how the platform could be improved.

Edit multiple video streams at once in Final Cut Pro

The third beta of macOS Ventura has just been released

You can now install the ATRESplayer app on your Apple TV

DuckDuckGo plans to launch a standalone browser for Mac