When you buy a new piece of hardware, be it a graphics card, a processor, or a peripheral like a mouse, the device failing when it’s new is exactly as likely to fail when it’s old, whereas it is quite rare as once. you have the component already installed and that has been running for a few days, fail.

Obviously, it is not to anyone’s taste that a new component gives you problems, but there are several factors that explain this, starting with the failures in the manufacturing process. Imagine, for example, that a graphics card has had a manufacturing problem and some GPU pins have not been soldered correctly: when you connect it to your PC it will not work, or it will fail shortly after it is working. However, if you buy a GPU, install it in your PC and have already been running it for a month without problems, it is quite unlikely that it will fail you until it reaches the end of its useful life, and this is explained by the graph of the Gaussian bell that we have told you about before. 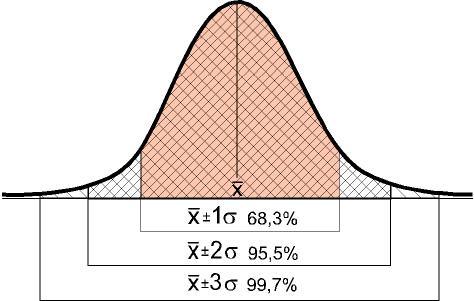 However, in the middle of its life cycle the probability of failure is extremely low, and proof of this is that it is quite rare that, for example, a graphics card that has already been working for a year will fail (except for external factors) until that is already quite old and has a lot of use. This is the reason why new hardware is much more likely to fail than a component that has already been working for a few months without problem, no more and no less, and the funny thing is that this statistic tells us that the probability that it will fail being new it is the same as when it has reached the end of its life cycle. 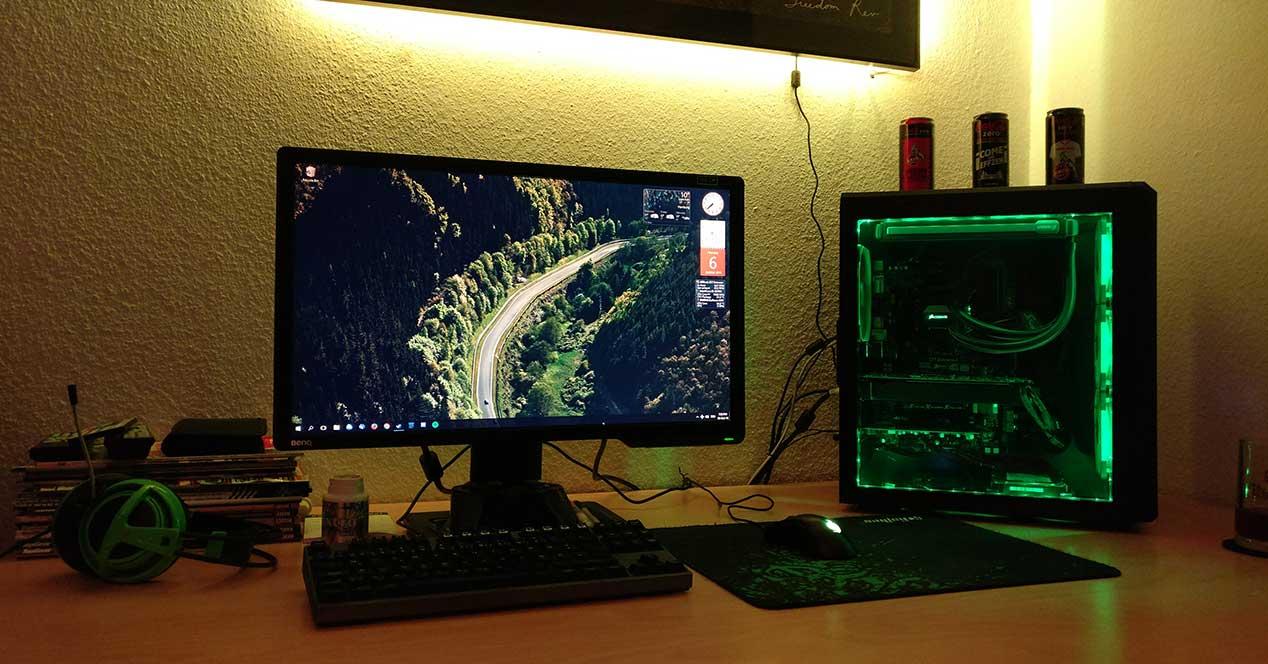 Manufacturers are perfectly aware of the life cycle of their products, and although new hardware is more likely to fail than that which has been in use for some time, the law requires them to give their products a warranty period for if they are wrong from the factory. Generally, the warranty period for your products goes right up to the top of the Gaussian Bell curve, and therefore when the probability of failure begins to increase.

Obviously manufacturers are not stupid and they know exactly how long the useful life of their product reaches, so it is quite normal for devices to start to fail just when the warranty period is over. Chance? Planned obsolescence? None of that: if a manufacturer gives its power supply a warranty period of, for example, 5 years, it is because it knows that its life cycle is 10, but from the 5th year it is when the bell curve begins to fall. and therefore the probabilities of failure begin to increase.

Even or odd? Which version of Microsoft PowerToys to install

Hardware roulette, prices will rise because of the US and China