One of the points of union of the Xbox consoles and the PC is DirectX, the Redmond API that has always been interpreted as a way to facilitate the joint development of PC games. However, this is not entirely the case and it has not been until the new generation that this statement has become a reality. What differences are there currently in API between the Microsoft console and PC?

Something we take for granted is that PC and Xbox games have always been practically the same or almost the same, after all, both platforms shared the use of the same API: DirectX. However, this is not the case and it is because of this that we have made this small article to clarify what until the arrival of the current generation has been a myth that has always surrounded the Redmond consoles.

DirectX on PC and Xbox have not always been the same

The first Xbox console was released in late 2001 in the United States and in 2002 in Europe based on PC-derived hardware that was presided over by a variant of the Intel Pentium III and a custom NVIDIA GPU, the NV2A, which derived both of their GeForce 3 and 4. Since then we have seen three more generations to this day with different hardware configurations and technology providers for the Microsoft video game system, but they have had one element in common: the DirectX API in All of them.

However, this statement is a myth, since it was not until the arrival of the Xbox Series X and S that Microsoft consoles had a different flavor of DirectX both on PC and on their consoles. So they were not 100% equivalent in terms of the content of their libraries and processes. This meant that if a developer wanted to run a game from either Xbox to the PC, they had to convert the code to make the game run smoothly.

It was not until the development of DirectX 12 Ultimate that the two development branches of the Microsoft API, PC and console, have been unified into one, which means that it facilitates conversions from one platform to another. In any case, we cannot forget that configuration profiles are still necessary for games to work properly on consoles and therefore at the right combination of level of detail, resolution and frame rate.

Microsoft’s strategy with Windows and Xbox The first thing to make clear is that the Redmond are not a hardware company, since the hardware of their devices is not developed internally, but by third parties. In this case they are different from Apple that develops its own processors. Well, actually none of the current console manufacturers develop their own hardware in-house, as they use processors from AMD and NVIDIA for their video game systems.

The goose that lays the golden eggs of Microsoft has always been Windows and one of the advantages that this operating system has over the rest is that it has become the platform par excellence for computer games. To the point where other systems such as Linux use solutions that are based precisely on being able to run games for the Redmond operating system. But if we look at it from a certain perspective, any console is competition for Windows, since buying one of these to play is one less purchase of Windows.

To this day Microsoft does not seem obsessed with selling as many consoles as possible. Rather, what they are interested in is creating an ecosystem in which we can play games programmed with their development tools, whether on a video game console, on a PC or even in the cloud. The goal is for everything to work under your own software technology: be it your DirectX API, your Windows operating system, or even Azure.

NVIDIA RTX 4060, not even the mid-range is spared: more than 220W of consumption? 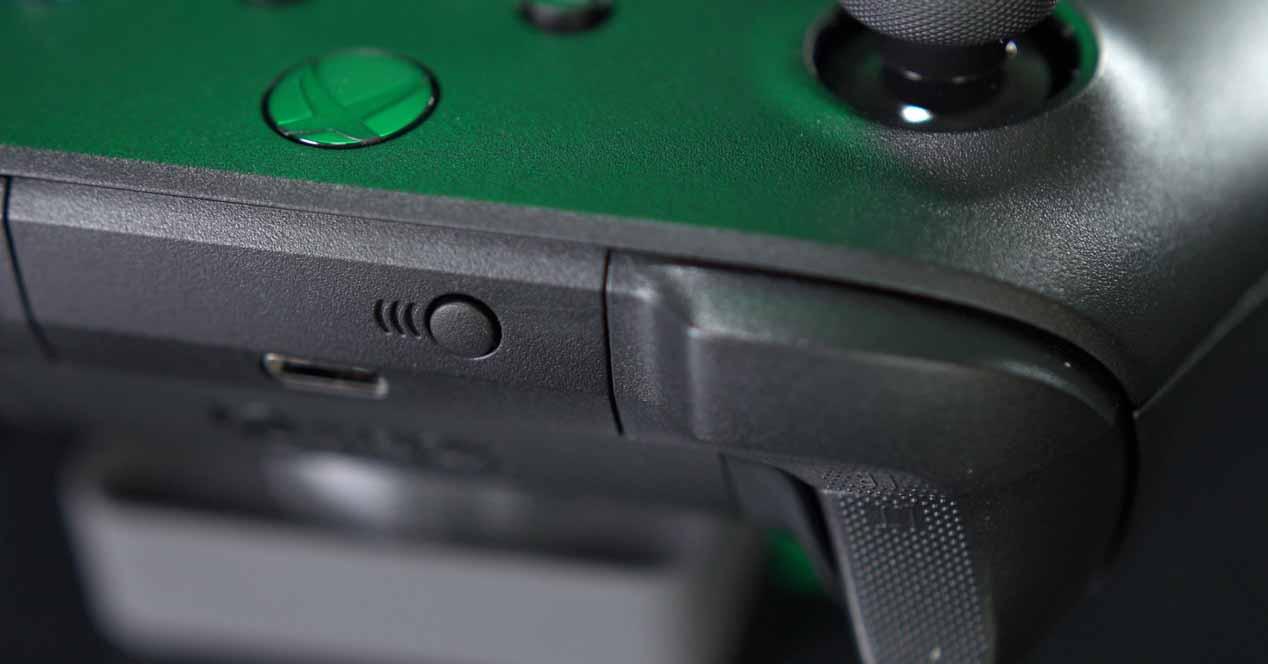 Are you preparing for F1 2022? Here you have the best setups