This is as old as black thread. I have an excess of stock that forces me to drop prices, therefore, I stop producing that product or reduce its production. It is not the first time that we see this type of manipulation in the hardware market and more specifically in the RAM and SSD segments.

Halt in the production of memories for SSD and RAM

This is being reported by TrandForce, a research firm specializing in memory chips. As indicated, the manufacturers of these memories are going to cut production significantly. For the user it is an inconvenience, since we could see a price increase for the next year. It should be noted that for these manufacturers, having an excess of stock supposes a great increase in costs.

Apparently, Micron is he first manufacturer of DRAM and NAND memories that could reduce production. No data, but Samsung and SK Hynix They could go through the same process. These three companies control 95% of the market of memories for SSD units and RAM memory. It should be noted that these three companies, in the past, would have supposedly agreed on RAM memory prices.

A decision that would be given by a market situation different from the one initially foreseen. The consumer market (laptops, gaming PCs, etc) has decreased the demand for new equipment and, consequently, sell less SSD and RAM. Added to this is that the educational and business market are not undertaking equipment renovations either.

We must point out that TrendForce published a report in September in which it spoke of downward price adjustments. For him last quarter of 2022 they planned a reduction of costs between 15-20% for SSDs and RAM. Something that was driven by a decline in demand for these components. 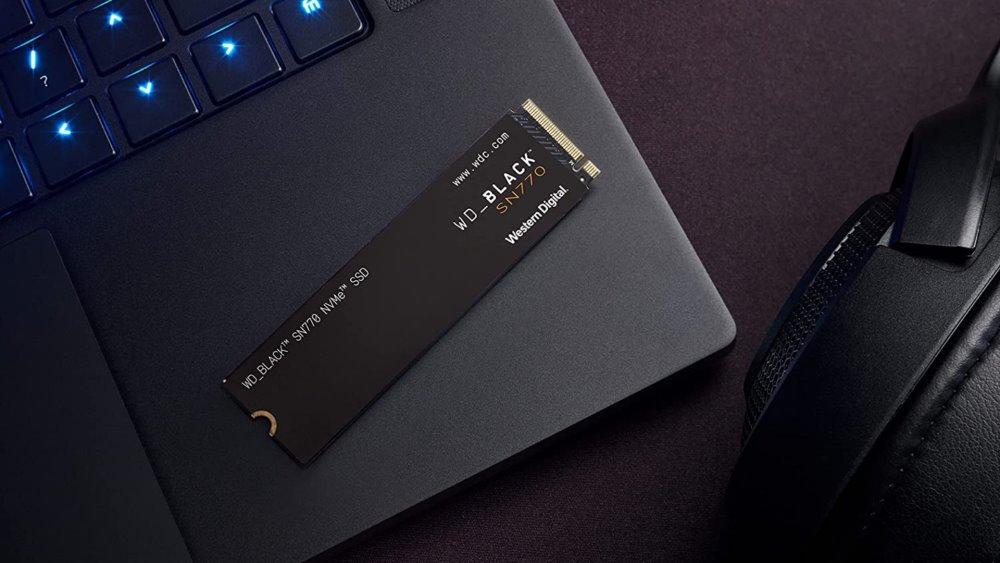 Change of trend that would arrive in 2023

Micron’s decision (and that will almost certainly be seconded by Samsung and SK Hynix) would be given by these reports. Although TrendForce is the most prominent (and only public) there would be other reports that indicate more or less the same.

These manufacturers are looking to liquidate inventory to avoid having to sell too cheap. Furthermore, the reason for this adjustment would also be to reduce the production of certain memory chips.

In addition, Micron is significantly delaying the release of new SSD chips with the latest technologies developed. The reason would be a lack of demand from users.

Therefore, if you are thinking of buying a new computer or upgrading your computer’s RAM and/or SSD, you should do so as soon as possible. Delaying this action could mean that you end up paying more for these two components.

Get your favorite Steam games updated before the rest

Intel Alder Lake-H performance disappoints, are they worse than AMD?