The new price of the Raspberry Pi

One of the devices that we have surely mentioned and recommended more times is the RaspBerry Pi. This popular development board is so capable that not having one or more around the house if you like to fiddle with different types of projects is downright weird.

Well, one of its selling points has not only been its multiple possibilities, but also its cheap price. Because power buy such a versatile mini PC for 35 euros or a little more depending on the configuration it was a real bargain.

However, while still maintaining a competitive price, the RaspBerry Pi 4 with 2 GB of RAM has risen in price. If until this precise moment the most basic model cost 35 euros, now it will cost $ 45. That is, a 23% rise is what has suffered.

And as an added surprise, the RaspBerry Pi 4 model and 1 GB of RAM memory has returned to the market with that price of 35 dollars. So if the price is important for budget reasons, but not so much having 1 or 2 GB of RAM, it is a way to compensate for the increase in costs with a model that had disappeared as it was less competitive when compared to the one. that duplicated him in memory.

Why is the RaspBerry Pi now more expensive? 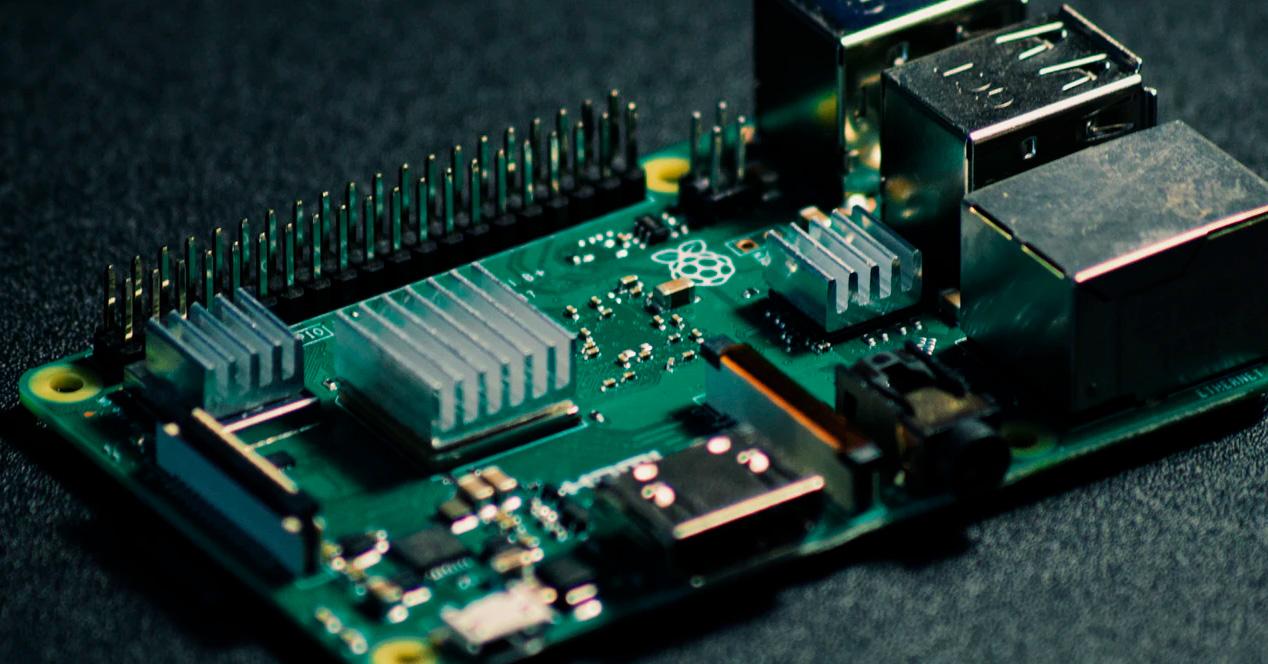 The reason for the price increase of the Raspberry Pi is none other than the chip shortage which is affecting the whole world in general, not only the PC industry or other electronic devices such as mobile phones, etc. Any product that has a minimum of electronics is submerged in this problem and hence, for example, there are delays even in the manufacture of vehicles that have had a high electronic component for many years.

The good part, at least that’s how we see it, is that this price increase it only affects the model with 2 GB of RAM memory for now. In other words, the rest of the configurations with a greater amount of RAM maintain the usual price. Of course, that officially from The RaspBerry Pi Foundation they have not touched the price does not mean that distributors can raise it based on the demand they are receiving.

The other positive is that they say that this price change will be only temporary. That is, it will return to the original price of $ 35 that we knew when all these supply problems are resolved.

Until that happens, the only advice we can give is that if you have to buy a RaspBerry Pi, opt better for the configurations with more RAM memory since right now they would be more profitable due to their performance / price ratio.

Will Flash and Batman team up in the future?

Investing your money online: what are the advantages of Mon Petit Placement?

Succeed on Halloween with the best Squid Game costume