One of the most common trends influenced by video game consoles are the remasters of old titles. Normally created for a technically superior console and, therefore, of a later generation. Well, many of them come to the PC as well and are used to optimize games to the new systems that users have at home.

No application uses 100% of what our hardware can provide, so when we talk about performing an optimization we are talking about increasing the amount of resources used in order to achieve a better result in the eyes of the user. In the case of a game, it can be to achieve a higher visual quality and a higher frame rate. However, this means not only aesthetic changes, but also in the code itself in order to get closer to that 100%.

There are many poorly optimized games on PC

The main reason why games should have an optimization every few years is not only to make them look nicer and updated, but for the fact that their code has to be optimized, especially for the fact that When many titles appeared, a good part of the characteristics that we give today as already given were either new at that time or were years away from appearing.

This is especially true of titles released during the DirectX 9 era where having a dual core CPU was the norm and if you had a quad core you were privileged. All you have to do is go through a good part of the collection of classics on Steam released at that time and check after running them on your most modern PC, the way in which the game itself distributes its processes across the CPU cores is, to say the least, inefficient. The reason? No one had 6 or 8 core systems back then and optimizing a game for something that doesn’t exist is a waste of time.

For this we have to understand Amdahl’s Law, which marks the level of improvement that a program can have if its work is parallelized, which is nothing more than applying the division of labor and making the different processes that are part of it of an application are distributed among the different execution threads and processor cores. So in the end, instead of having a very stressed part of the CPU, we will have several that will be less stressed. 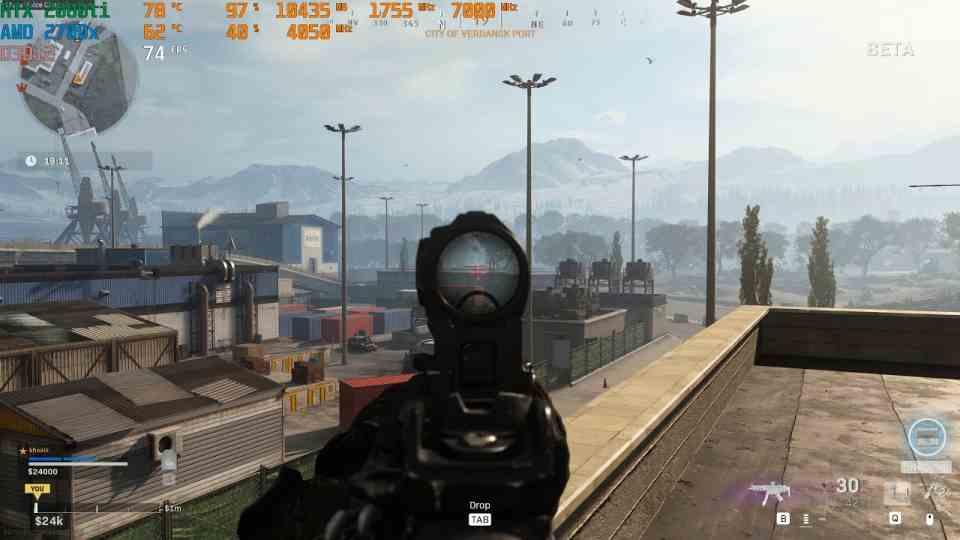 In the end this means that the game, or any other application, can solve its tasks more quickly. The thing is, it’s crucial to achieve a higher frame rate by reducing the time the CPU spends preparing each frame. Of course, if we are talking about very old titles, this means touching the source code of the game so that they scale much better with the most modern systems that people have at home.

Currently, the most used API in games is DirectX 12, instead of generating a single list of screens or commands from the processor to send it to the graphics card, it creates several using several processor cores. This is one of the most common ways to optimize older, more common games. Especially when a conversion of the current remaster to the PC is carried out. Looking for a high capacity HDD? These are the ones that fail the least 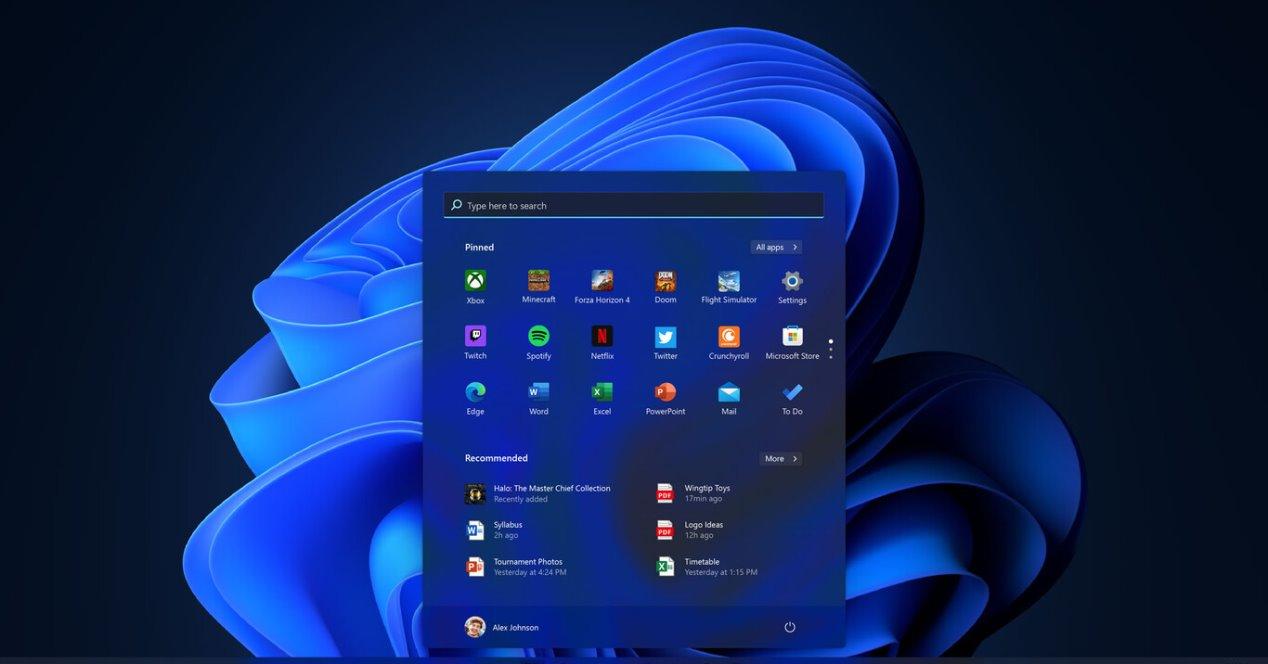 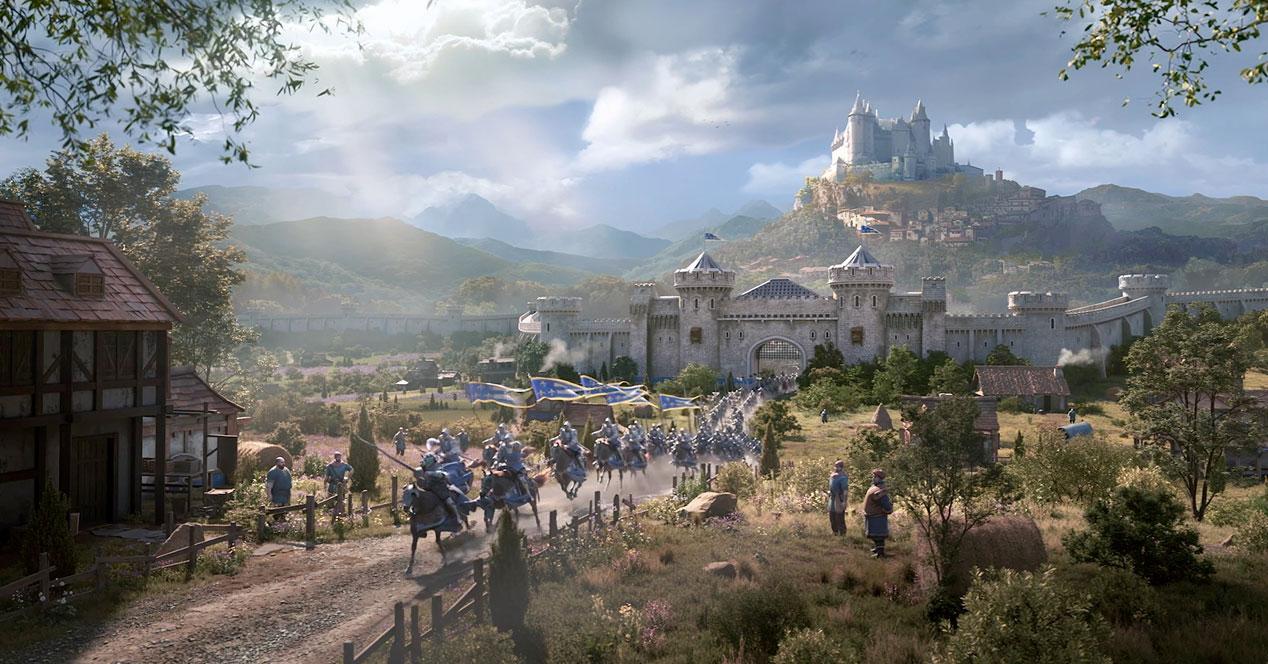 The arrival of Age of Empires on your mobile seems like a good idea, but believe us, it’s not going to be