Sony is said to be preparing a collaboration in virtual reality with one of the biggest football clubs, we named Manchester City.

Just a few days after the formalization in images of PSVR 2, Sony could already be preparing a major collaboration, which should please all football fans. Indeed, it seems that the firm will join forces with the English club Manchester City for a unique experience. which aims to develop new digital experiences for fans that will be at the forefront of global sport. »

Today, we announced a new global partnership with @SonyGroupGlobal which aims to develop new digital fan experiences that will be at the cutting-edge of global sport 🤝#ManCity | #FutureSony

In any case, this is what the club indicates on its Twitter page, and in the press release which accompanies the announcement. If for the moment, nothing is very clear, the message leaves us some interesting clues about the form that this partnership should take. In any case, we know that Sony will work to virtually recreate the Etihad Stadium, Manchester City’s iconic stadium, with the aim of creating a playful metaverse. The club explains:

” The goal of this collaboration is to create a global online fan community where fans can interact with the club and each other in an online “metaverse”. […] This partnership with Sony puts City in the development stage of an exciting project that will create immersive digital experiences for fans never before seen in football. »

For the moment, everything seems to indicate that virtual reality will be at the heart of the project of the two companies, although the name of the PSVR 2 is never mentioned. However, it is the only viable medium that the firm is currently putting in place to generate such an experience. In addition, the press release insists a lot on Sony’s expertise in the field and on its own creations.

Some sources close to the case also explain that it could be useful for club fans around the world to follow the matches through virtual reality. Information that still needs to be confirmed by both parties. Moreover, it seems to go even further as Manchester City promises an experience that brings fans closer to players.

The few images presented show us a preview of what fans will soon be able to see through their virtual reality headset, as well as the technologies used to model such an environment. The logistics of the project are still being kept secret, so we don’t know when the experience will be presented to the general public. Nevertheless, with the PSVR 2 which is expected for this year, we can expect availability in the next few months at best. 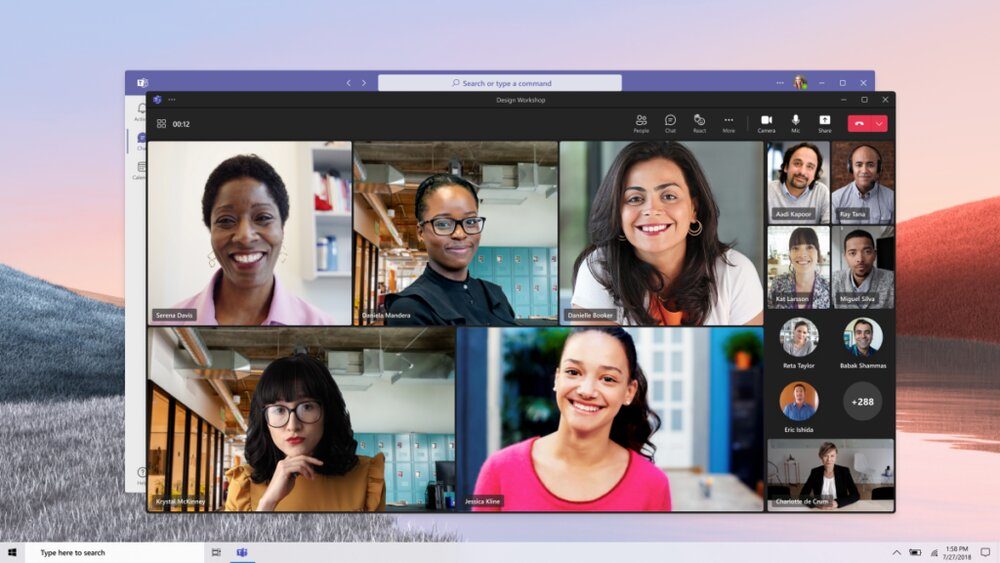 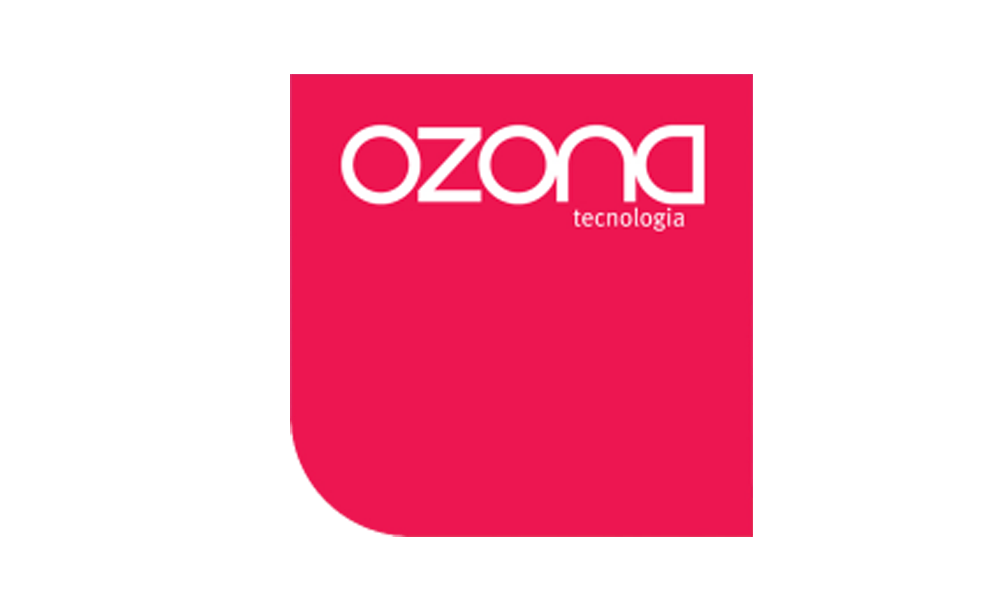 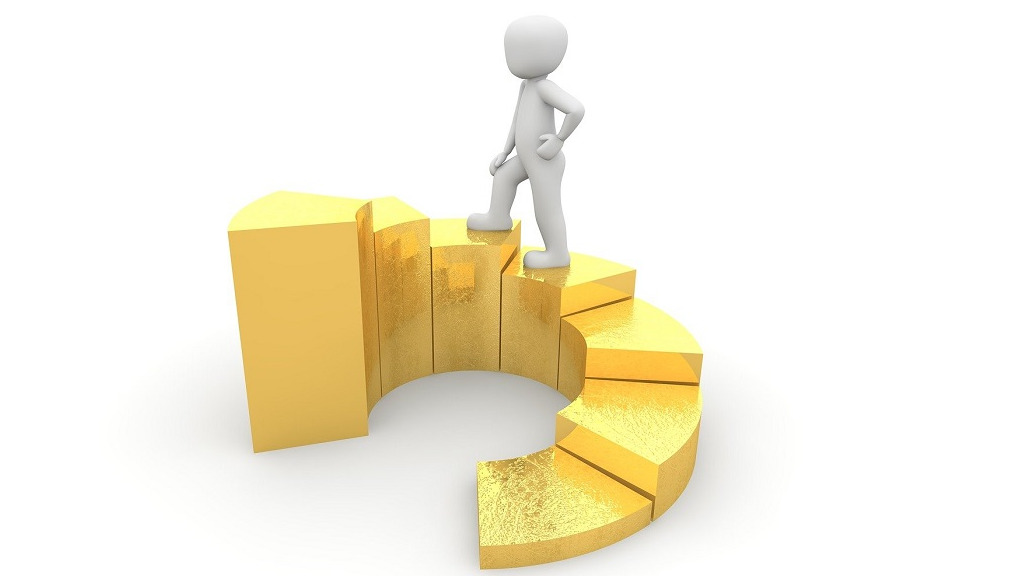 Did you know that there are financial aid for the implementation of the TicketBAI?

TVAddons says goodbye to Kodi: the well-known repository will have to pay 19.5 million dollars for piracy