Pedro Sánchez, ‘on the hunt’ for investors for Spain

The Spanish president began a tour of the United States on Tuesday in which, according to sources close to Moncloa, he intends to attract investors to our country. And for this, the objective has been to visit the headquarters of the world’s leading technology companies based in California. Yesterday he met with Michael Bloomberg, one of the founders of the Bloomberg medium who has given us so much good information about Apple (among others).

Today he will be visiting Los Angeles and at 12:30 a.m. of what for us will already be Friday (15:30 there), a meeting will begin with the CEOs of HBO, Netflix, Disney, Warner and Activision. And although Moncloa has not yet officially confirmed its agenda for tomorrow, based on information from the Spanish general media we can confirm that visit Apple Park to meet with Tim cook, CEO of the company. An act that is likely to be carried out in private, considering that Apple does not normally offer photographs of the meetings of its directors with public representatives when these take place in its own headquarters.

Productive encounter with @MikeBloomberg with whom I have shared the priorities of the Government of Spain in this new stage in which our efforts are focused on a just recovery. Climate change and public education have also been topics of our conversation. pic.twitter.com/2jXCLb7DQT

Among the topics of conversation is likely to be the contribution to Apple’s employment in Spain and it was known yesterday that the company had created more than 400 new jobs in our country, bringing its workforce to 1,800 employees. The company itself further stated that it offers 70,000 jobs only in Spain adding the indirect jobs of providers and application developers.

We do not know if Cook will extract these figures from Sánchez, something that is presumable considering the economic crisis derived from the COVID-19 pandemic. For the moment we insist on emphasizing that the points of conversation that will be discussed are unknown, nor is it known if there will be any public act after this meeting.

At the end of October 2018, the CEO of Apple stopped in Madrid during his visit to several European countries where the company has headquarters. During his visit, he not only visited the now mythical Apple Store in Puerta del Sol, but also visited the Palacio de la Moncloa to meet with Pedro Sánchez, who at that time had only been in charge of the government for a few months.

There was no press conference after this meeting, but it was learned that they had talked about the famous “Google Tax” that was finally approved by the Senate at the end of last year and entered into force last January. Apple is one of those harmed by this measure that imposes a 3% tax on those companies that receive income from various online activities.

It should be noted that also in 2020 there was a meeting at the DAVOS World Economic Photo in 2020, where several of the most important CEOs of technology companies, including Tim Cook, wanted to meet with President Sánchez to assess precisely the way in which Spain would end up applying the aforementioned Rate. 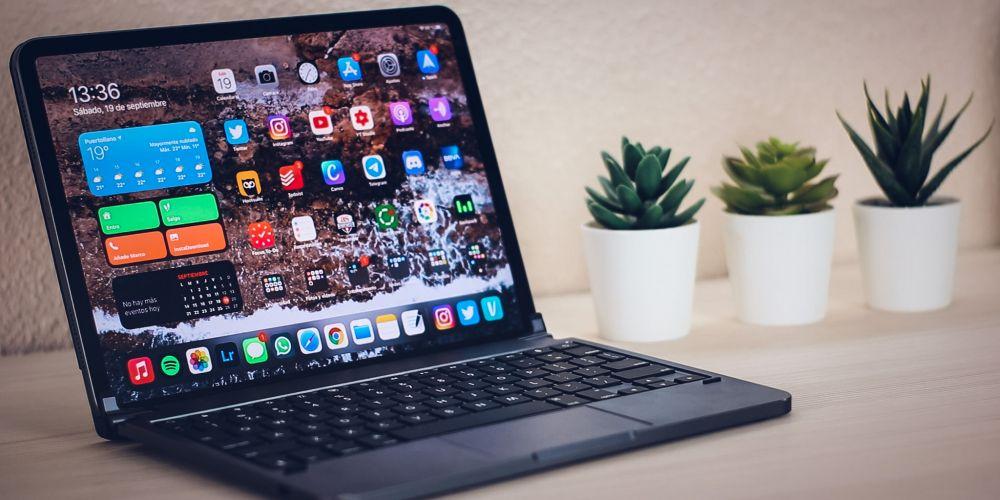