Windows is the name of the family of Microsoft operating systems as well known by the hundreds of millions of users in companies, administrations and homes that use it on a daily basis. It is the most widely used system on the computer desktop and the sum of all the versions in circulation reaches figures close to 90% of market share. It will be impossible for a computer user not to use or know about it, but why is it called that? A curiosity that we are going to clarify in this article.

From MS-DOS to Windows

Microsoft’s first operating system was not Windows but MS-DOS. A development created on the basis of the company’s QDOS system Seattle Computer Productswhose rights were acquired by a Microsoft founded in 1975 by Bill Gates and Paul Allen and who had previously made their first steps in Unix variants and development tools.

The importance of MS-DOS was total for Microsoft to become the giant it is today. It was not the best operating system, but like so many times in life He was lucky to be in the right place at the right time.since IBM agreed with Microsoft in 1981 to include this system for the IBM PC, the most famous personal computer in the history of computing.

The system was released under the name PC DOS in a choice that would mark the future of global computing. From then on, and together with PC-DOS developed by IBM in parallel, it became the dominant client system of the time with up to eight major versions of the system, up to version 8.01 released in the year 2000.

The agreement with IBM and the success of MS-DOS allowed Microsoft to start a new path and in the early 1980s began the development of the next generation of operating systems. Windows 1.0 was announced in 1983, although its official release to the general consumer market was postponed for two more years until November 20, 1985. Although it was not a true operating system but a simple graphical extension of MS-DOS, it began a glorious era which was consolidated with Windows 3.0 in 1990.

But, why is it called Windows? Microsoft began its development under the code name of Interface Manager. It was logical; As we said, it was about creating a graphic overlay to MS-DOS, which would allow visual control of it using a mouse and multitasking by showing different applications within “frames” placed in different areas of the screen simultaneously. The concept was already invented by that great innovation laboratory that was Xerox PARC and the refinement that they had done at Apple.

In the computer industry at the time, these frames of simultaneous programs on the screen were called “windows” and the software that managed them was usually called “window systems.” In the early 1980s, there were several developments for this purpose, including IBM’s TopView, Digital Research’s GEM, and VisiCorp’s Visi On. Microsoft’s Interface Manager would be another of these managers, although it eventually became the name we know.

Microsoft was growing as a company, and in 1982 it hired a new vice president of marketing. He was named Rowland Hanson and was a veteran of the cosmetics industry. Hanson brought new ideas to boost the image of the Redmond firm. One of them was to put the “Microsoft” brand name in front of some of its popular products and in this way, software such as the word application or spreadsheet application came to be called Microsoft Word and Microsoft Excel.

The executive also worked on a commercial name for the InterfaceManager. He reviewed the existing documentation of the wave of multitasking systems for PCs that were being developed and realized that they all had a common denominator, the “windows” to define from the visual manager, the application boxes themselves to the system itself. 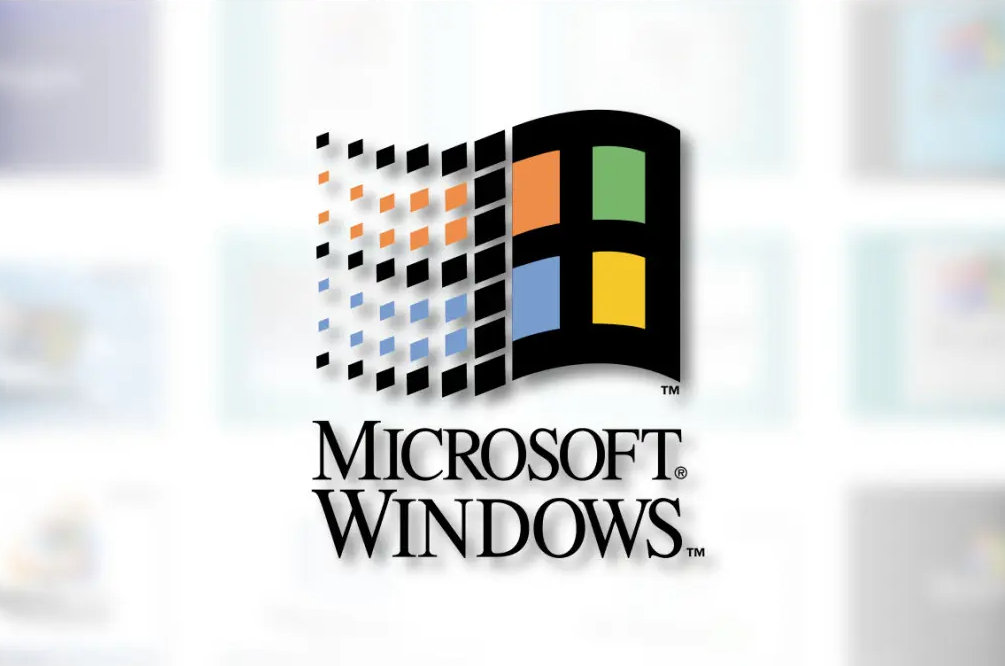 It was clear to him and he proposed «Windows» as a generic term that would help Microsoft own an entire category of products. From then on, anyone who referred to “window systems” would be tangentially promoting the “Windows” brand.

It was a success, but not everyone agreed. According to Bill Gates in his book Barbarians Led Interface Manager developers were reluctant. Finally, Gates himself had to decide and the chosen one was Windows as Hanson proposed. Or to be more precise Microsoft Windows. Curiosities that is part of the history of computing and shows the importance of marketing.

Be careful with your data in mental health apps