It is a time of changes in terms of hardware like the ones we are experiencing, especially with the appearance of Ray Tracing and the use of SSDs, the arrival of a new version of DirectX is now tradition. But what AMD graphics cards are compatible with DirectX 12 Ultimate?

What is DirectX 12 Ultimate?

DirectX is a set of APIs that allows applications to communicate with hardware and was created to be able to use coprocessors and multimedia accelerators. Its most famous API is Direct3D which provides an abstraction of the graphics card to applications. Which allows it to communicate with the graphics hardware of the system. Since it is the most popular API included in DirectX, we usually associate Direct3D with DirectX.

But if we look at what it brings back, DirectX 12 Ultimate has everything necessary to be considered DirectX 13, additions such as support for Ray Tracing, changes in the graphic pipeline thanks to Mesh Shader, support for Variable Rate Shading and the capacity of using the SSDs connected to the PC’s PCIe are enough to justify a new version.

The problem with making a new version of a graphical API is that this affects the controllers and the way in which the command processor that interprets the commands works. That is why for Microsoft it has made more sense to make an extended version of DirectX 12 than not a totally new API.

Because DirectX 12 Ultimate is a superset of DirectX 12, this makes AMD graphics cards without hardware support for Ray Tracing, Mesh Shaders, Variable Rate Shading, and all other DirectX 12 new features. 12 Ultimate. Of course, they will not be able to use the improvements that the new version of the API incorporates as they do not have the appropriate hardware. 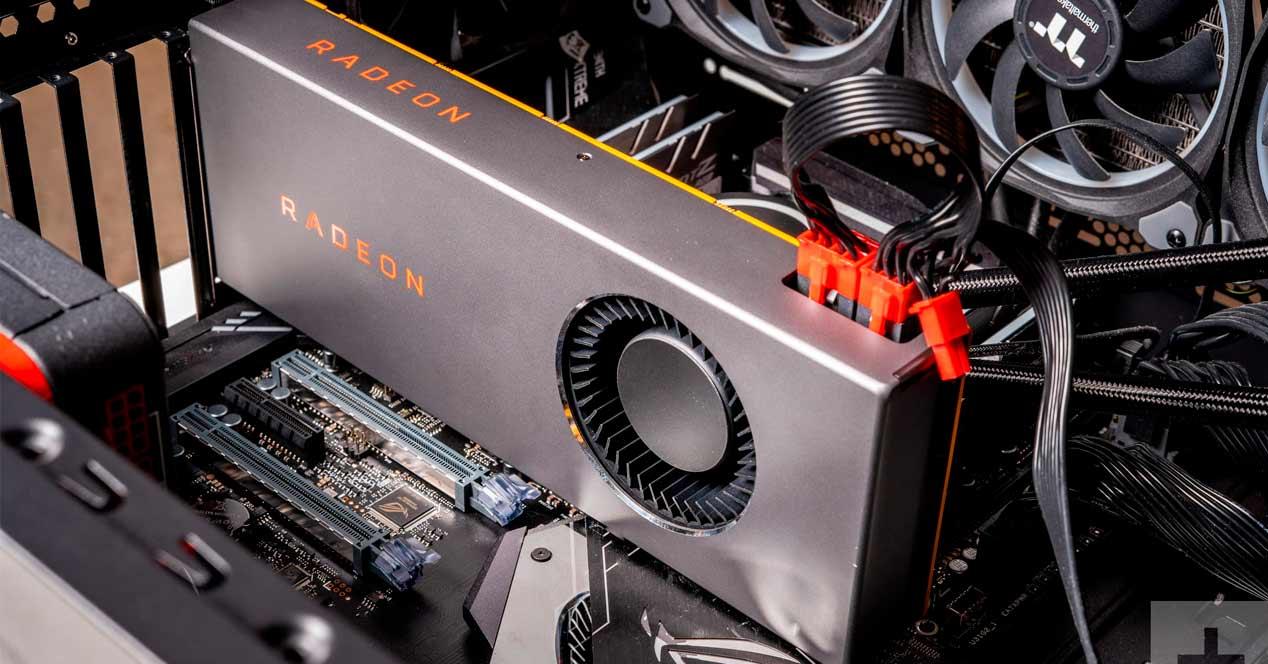 The relationship between AMD and Microsoft seems to be much closer than the one it has with NVIDIA, after all the main processors of its Xbox Series X and Series S use integrated AMD GPUs with RDNA 2 architecture. Shaders were mentioned a few years ago under the name of “Primitive Shaders” during the pre-promotion campaign of the AMD Vega, a function that in the end was not integrated into that generation of AMD graphics cards. What was integrated was the HBCC, a memory controller that allowed access to NAND Flash memory and therefore is a precursor to DirectStorage.

Under this history it would be expected that support for DirectX 12 Ultimate on AMD graphics cards should have appeared earlier than NVIDIA. However DirectX 12 Ultimate in its complete set also includes support for Ray Tracing and Variable Rate Shading, functions that are not in the first generation of RDNA. Even though Primitive Shaders are conceptually the same as Mesh Shaders, they differ enough in implementation that AMD has made the necessary changes.

And it is true that AMD has a different policy than NVIDIA, where they first deploy a proprietary technology waiting for Microsoft to implement it in its API, with a policy of evangelization through the support of certain developers. For AMD, the goal of its GPUs is to follow the DirectX 12 standard as it is at any given time. Hence, the RDNA or known as the AMD Radeon RX 5000 series do not fully support DirectX 12 Ultimate. 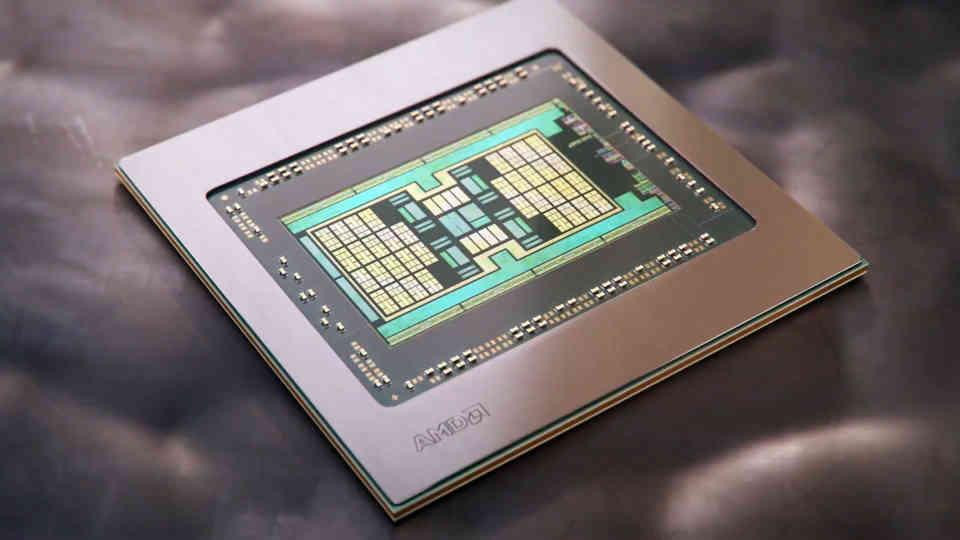 Currently the only AMD graphics cards with full support for DirectX 12 Ultimate are the AMD Radeon RX 6000, due to the use of the RDNA 2 architecture they make. The problem is that they appeared on the market at the same time as the mining bubble and the shortage of components. So its availability is scarce, but if you are lucky enough to get one then you are going to have a powerful GPU ready for the future.

At the moment and as we have commented before, the GPUs of previous generations of AMD are not prepared for future games. And not for that reason they are poor quality cards, at present the difference is not so great because there are hardly any video games that take advantage of new technologies. But as time passes and little by little they are adapted as minimum requirements in the hardware these will become more expensive.

So at the time of writing this article, AMD graphics cards compatible with DirectX 12 Ultimate are the RX 6000 series, both for desktop and laptop computers and obviously the ranges that AMD will release later. 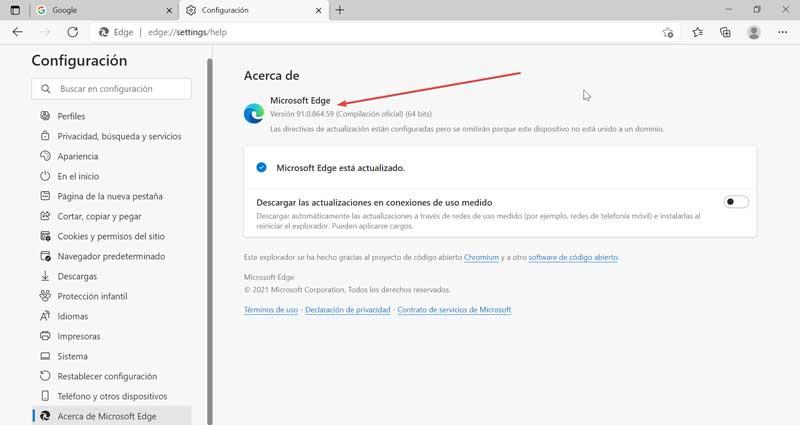 Careful! This security flaw in Edge can steal your data

We already know what Cloud PC is: this is how we will use Windows from the cloud

Decorate Firefox with these spectacular themes for your browser