There is no doubt that one of the great news that 2022 has left us is that Monkey Island come back (pun intended). And that he will do it before the end of the year and that behind the laughter that we are going to spend there are some of the names responsible for the first two titles. Now, do you know what the reason is? Ron Gilbert has not returned to this pixelated style that he likes so much and is it carried in some indie developments (especially)?

As you well know, that pixel art It’s something like emulating in a video game, bet, the visual style of the developments that took place during the 1980s and a good part of the first half of the 90s. While the computers did not have a very large screen resolution and that of HD or FullHD was pure utopia. As a result of this limitation, a visual style was developed that today smells of retro and that with the arrival of Return of Monkey Island has been put on everyone’s lips again.

And the reason must be found in that, despite the good news of the return of the third part of the original saga (the one of the first games of the late 80s and early 90s), some fans complain with their mouths small of what Ron Gilbert has not returned to those origins. Fortunately, it seems that the North American has things clear and believes that this plot continuation of LeChuck’s Revenge it must be completely free and not suffer from the shackles of its predecessors. In an interview in Adventure Gamers he comes to remember that Return of Monkey Island “It is more than an evolution. We did not end up opting for that style [pixel-art], but I found a striking image, and one of the things I was looking for in art was to do something that hadn’t really been done before. The pixel art it had been done before, now we are thirty-five years after the last version of the game pixel art«. Moreover, remember that “[The Curse of Monkey Island] He had his art style [Escape from Monkey Island] He had his own art style [Tales of Monkey Island] had his own artistic style” so “there have been more games that are not pixel art than those who have been». So the decision was easy: goodbye pixelated graphics, hello “modern” style.

Still, when Ron Gilbert blogged in 2013 about what his next Monkey IslandI was actually describing a title pixel art full-fledged so, what do you think happened for me not to take that path? Well, very simple: she embarked on Thimbleweed Parkthe game that he launched in 2017, and that has already satisfied all his desires to make a graphic adventure with that unmistakable style of showing scenes and characters. Once the project is finished, Ron felt untethered. pixel art for your next company, which would be none other than to develop Return of Monkey Islandthe plot continuation of that Monkey Island LeChuck’s Revenge that completely revolutionized the landscape of graphic adventures 30 years ago (in Spain). 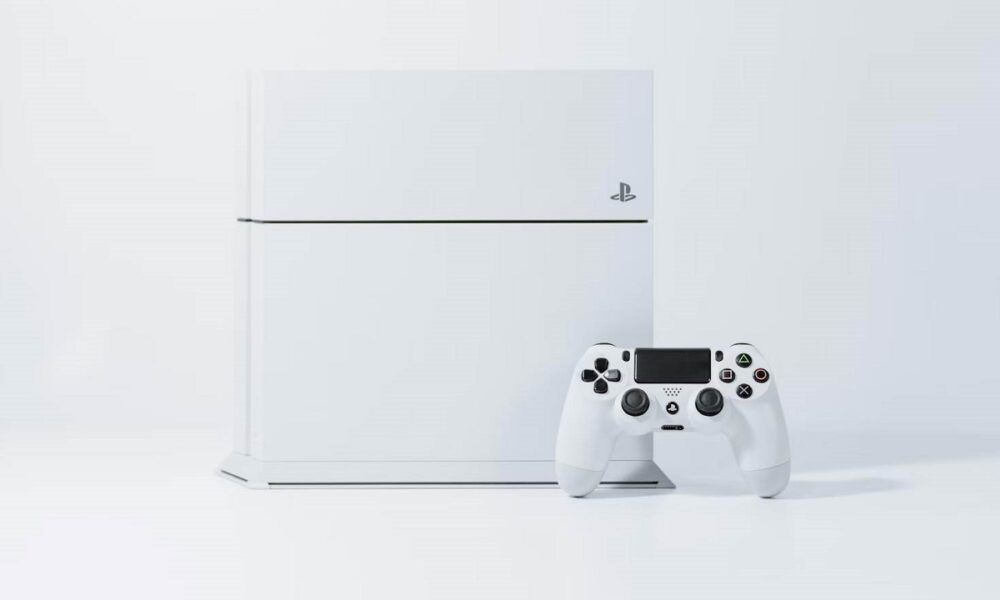 Our readers speak: what was the last console you bought and why? Do you have Steam Deck? The heat wave could shut down your console (or worse) 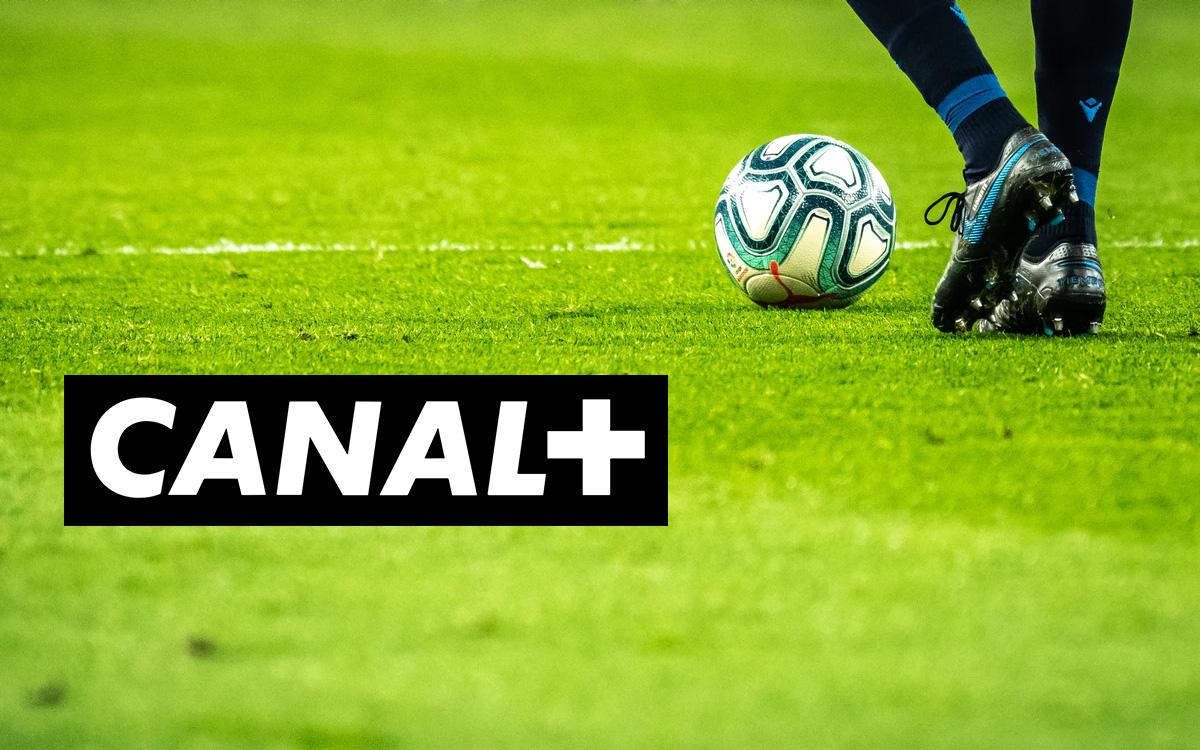 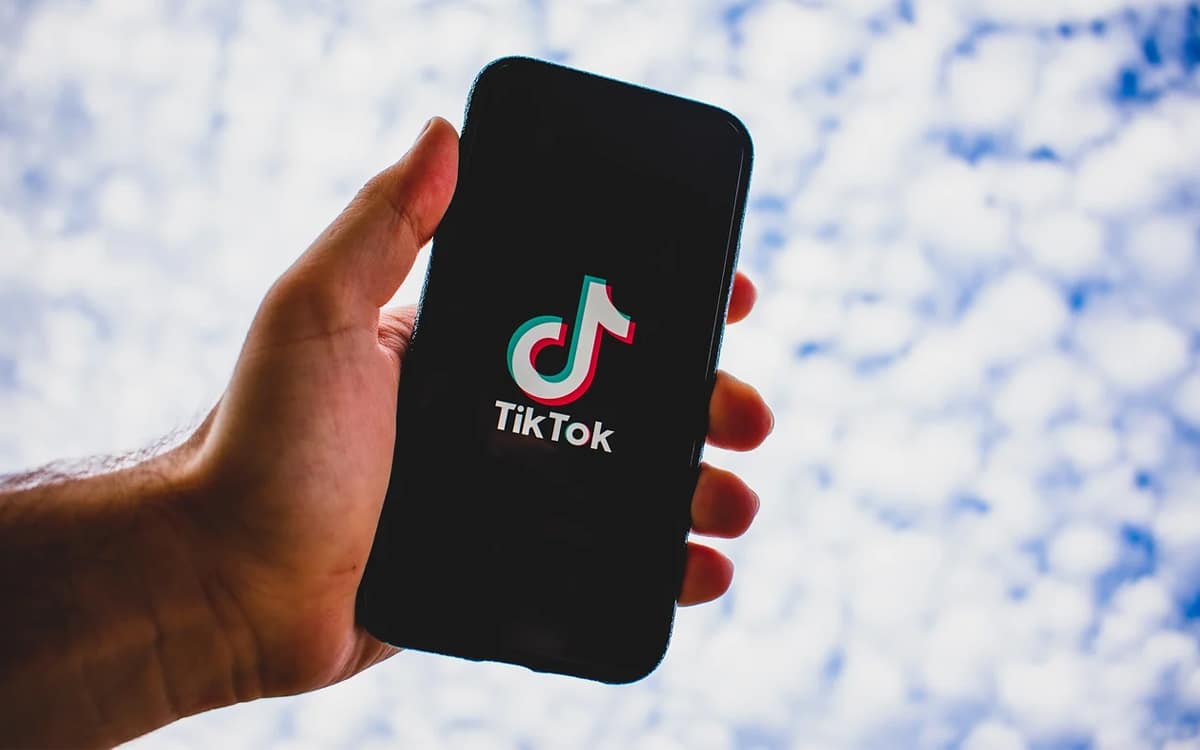