The collateral damage of the influencer

The parents of Rohee They are not very happy with how their daughter’s profile has spread on the internet. Rohee is a small influencer who has managed to captivate the hearts of millions of Instagram users thanks to her angelic face. Her mother decided to create an account on the social network to show her daughter’s daily life, to such an extent that she has managed to gather more than 1.5 million followers.

The girl’s success is tremendous, but something her parents did not expect is that her daughter’s popular profile was going to get out of hand. What has happened is that some fans of the girl decided to take screenshots of some of the publications to create cute stickers. Taking into account that the girl’s expressions are irresistible, the stickers soon became popular, reaching millions of terminals around the world.

Don’t use my daughter The surprise of Rohee’s parents was capital, since they saw how their daughter reached all corners of the world through a use that was not what they had imagined. And much less allowed. With the intention of stopping the proliferation of new stickers, Rohee’s mother has placed in the Instagram Bio the phrase “Do not copy or capture photos without permission”, although we are very afraid that this will not help much, especially since the message is found in Korean.

Be careful with making personal stickers 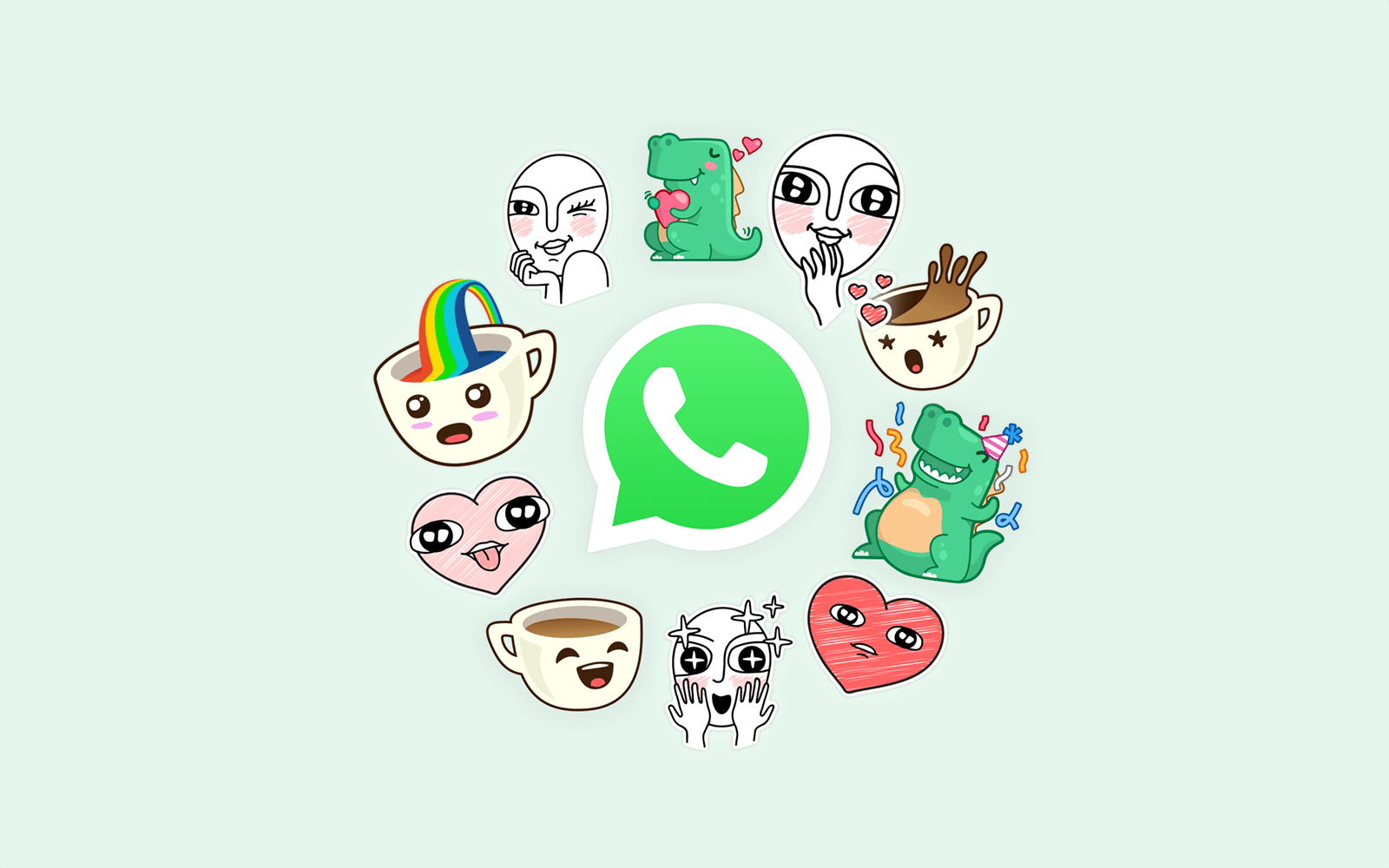 This brings us to another trend that could affect you. If you have created a sticker with personal photos, you should bear in mind that at some point your creation could get into the wrong hands, since it is enough to hang the sticker in a WhatsApp group so that the spread of the virtual sticker multiplies exponentially. . 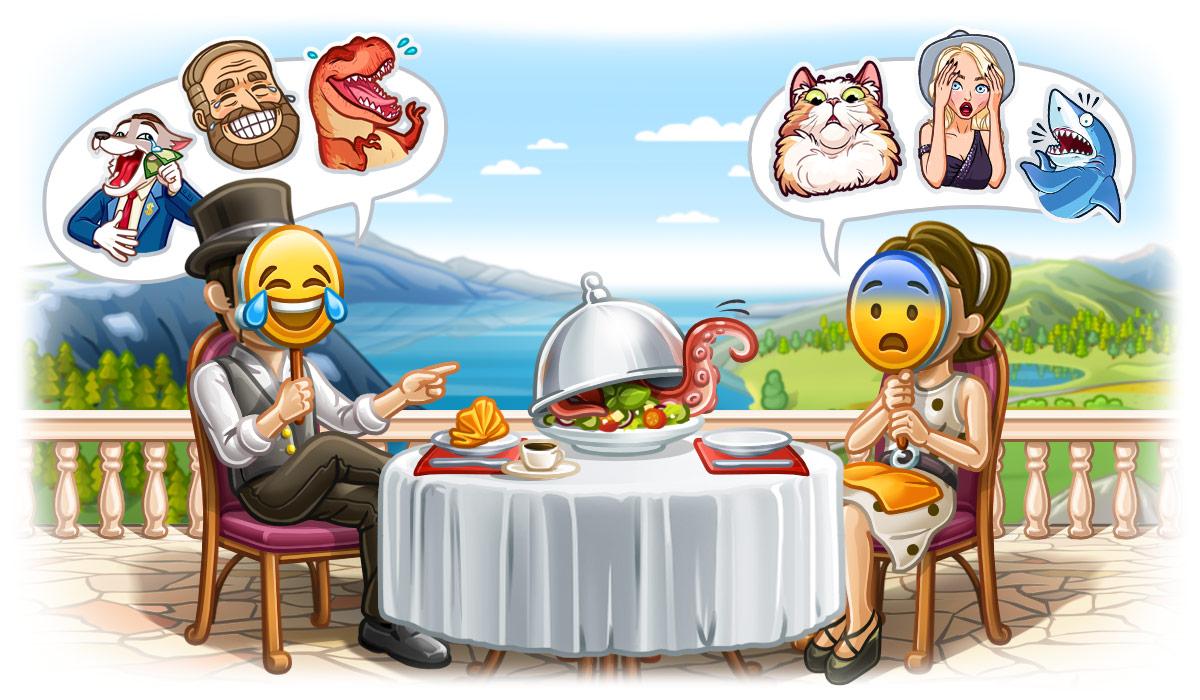 For this reason, our recommendation is that you do not make stickers of personal or minor photos, since when you least expect it they could become viral and appear on phones around the world.

The price of being popular on the internet

The need to attract attention and be noticed on the internet is something that has grown enormously since the appearance of social networks. In recent years, a trend has been to create public profiles of children with which to capture the attention of millions of users, something that becomes a double-edged sword as we have seen. The controversy surrounding this topic is something that may never find a middle ground, but there is no doubt that greater exposure implies the potential emergence of many privacy issues.

Debut a new laptop with this MacBook Air offer on Amazon

Global version of Steam has been ‘banned’ from China

MSI updates its line of gaming accessories with towers, keyboards, microphones and headphones