Since 2019, SNCF has been experimenting with the 26 GHz band, which brings together somewhat specific frequencies in the 5G field. At the beginning of July, in partnership with Orange, the railway company intends to expand its work on the subject.

Mainly mentioned for its general public use, 5G should in fact prove to be decisive in industry and transport, thanks to speeds and latency times much higher than current wireless networks. Automation, remote control, robotics, intelligent transport… there are many areas in which ultra-broadband mobile will be able to deploy and change the situation.

SNCF is not unaware of the prospects that 5G offers: it turns out that the railway company has been involved in this niche since 2019. At the time, two experiments, one with Bouygues Telecom at the Gare de Lyon Part -God, the other with Orange and Nokia at Rennes station, had been selected, among eleven projects to assess 5G and more particularly one of its facets: the 26 GHz frequency.

Among all the frequencies that are planned for 5G in the short and medium term (3.5 GHz, 700 MHz, 800 MHz, 2.1 GHz, etc.), the 26 GHz band is the most atypical, because it is the one which is furthest in the spectrum. Moreover, it is in a category called “millimeter waves”, because the gap between two peaks is on a millimeter scale, and not centimeter for the others.

If the specifics of millimeter waves, which start from the 24 GHz band, are so spectacular, then why not deploy 5G directly with the 26 GHz band? Because its other characteristics are less attractive: indeed, this tape has a low range and does not penetrate buildings well. It is in fact less relevant to cover an entire country.

” The 26 GHz band, the highest band ever used in cellular technology to date, will be the key to the very high speed of the ‘wireless fiber’ that 5G promises. However, its capacity to penetrate buildings is very low and its range limited. », Explained on this subject the National Agency of the frequencies. This is why other bands are mobilized. The use of the 26 GHz band is in fact very situational.

It is therefore specifically on this frequency band that SNCF, in partnership with Orange, Nokia and Institut Mines-Telecom, intends to focus: on July 2, the implementation of platforms intended to extend the 5G tests carried out was announced. at Rennes station, in two Rennes technicentres (structures used by the SNCF for the maintenance of its rolling stock),

The experiments carried out here were twofold: an improvement in throughput for passengers, via hotspots scattered around the station, in order to improve their comfort, particularly while waiting for their train, and also the development of business tools for the benefit of SNCF agents. It was then a question of augmented reality training, remote maintenance and train control.

A 5G band for controlling trains

The 26 GHz band does indeed present very interesting characteristics. The description made by the French telecoms regulator is eloquent: this band must ” allow unmatched speeds and new uses “. The incumbent operator, Orange, is also dithyrambic: he stresses that this band would make it possible to achieve ” speeds equivalent to those of an optical fiber “.

Under these conditions, it is understandable why the SNCF looks closely at the 26 GHz frequencies. In 2019, the Electronic Communications Regulatory Authority mentioned among other perspectives the massive processing of train control data. If there was no mention of automatic or autonomous piloting, we know that the SNCF is looking in this direction. The first machines could be rolling as early as 2023.

Whether they are autonomous, automatic or even remote-controlled, these trains will need very important connectivity, both to transmit large volumes of data, in extremely short deadlines. It will also be necessary to ensure the robustness and reliability of the signal, to avoid problems of interference, signal congestion and interruption when the train is moving.

The announcement made in early July by Orange, SNCF, Nokia and Institut Mines-Telecom, however, is intended to be more modest, at least in the short term.

As a first step, says the operator, the identified industrial needs and uses include process control, remote control of logistics trolleys, unloading of operating data, the use of nomadic cameras to follow the movements of materials or even the real-time video analysis to detect graffiti or hatches left open after a maintenance cycle.

In the longer term, the 26 GHz band could be entrusted with other missions within SNCF in order to “ support the modernization and accelerate the transition to very high speed wireless for industrial entities of the SNCF group “. In all cases, the use of the 26 GHz band falls into a distant horizon. The allocation of frequencies between operators for millimeter waves is not yet on the table. 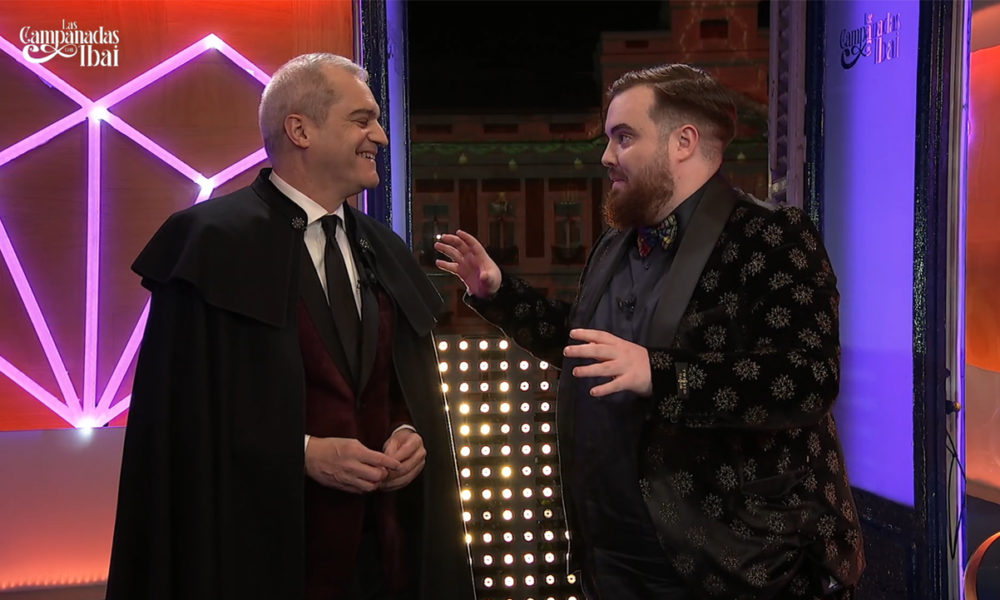 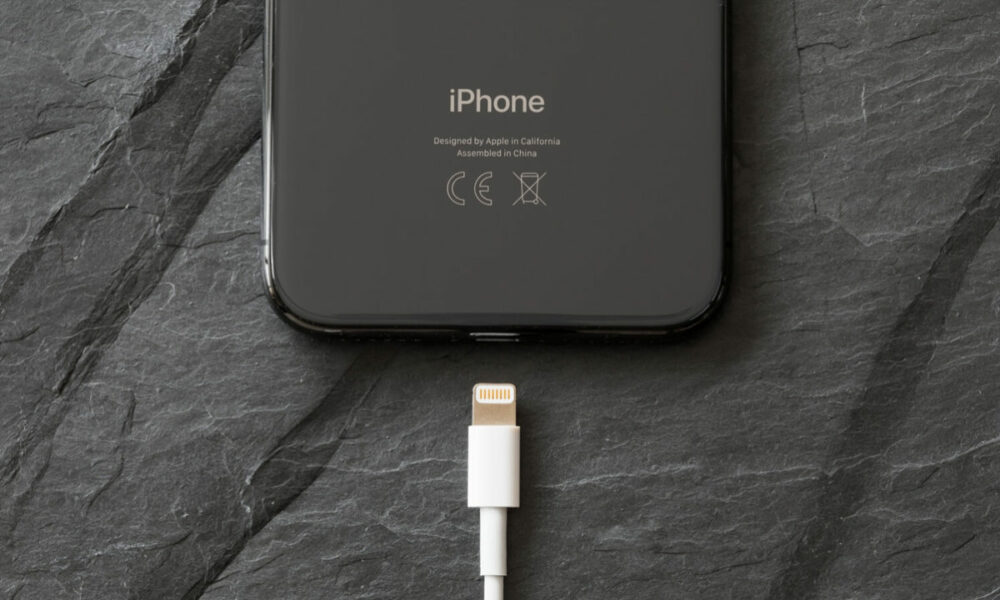 Apple will reluctantly adopt USB Type-C in the European Union Fortnite now has almost indestructible walls: this is how they work 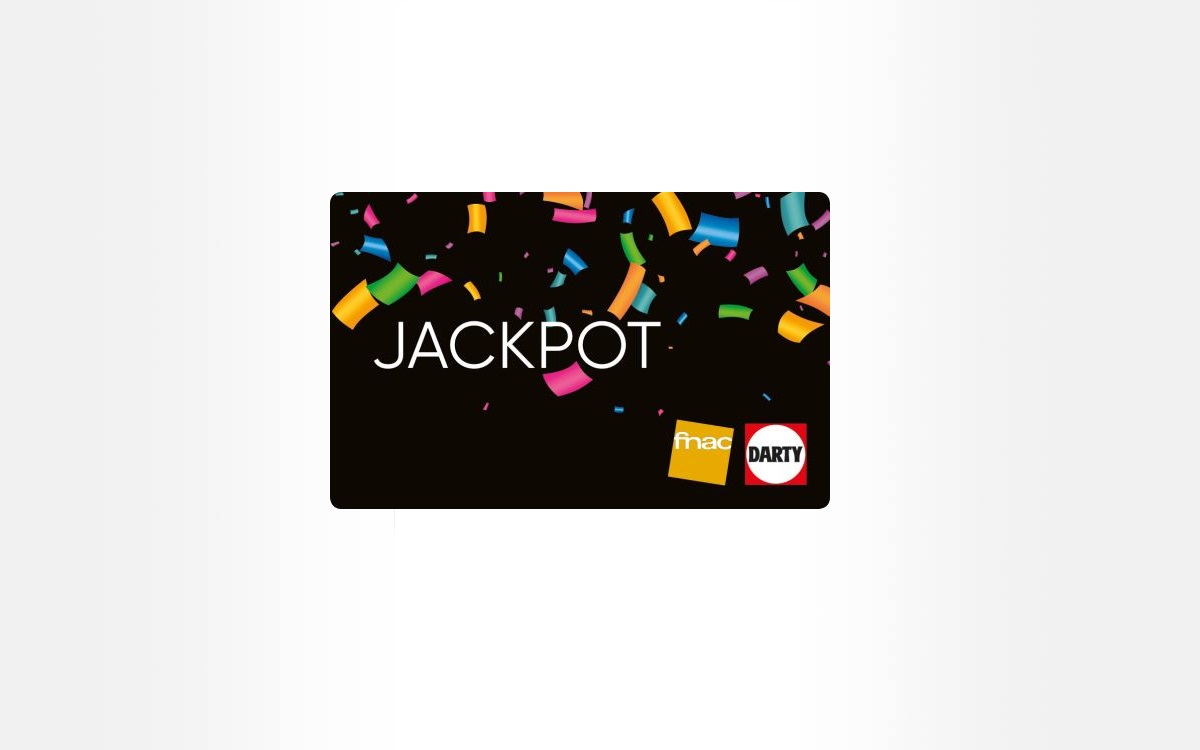 Fnac Jackpot gift cards: they are back two weeks before Valentine’s Day