It is scheduled to take place in September Ethereum mergethe expected switching from PoW to PoS. This change means that graphics cards will no longer be used for Ethereum mining, it will be switched to another mechanism. But believe it or not, the price of graphics cards could go up again.

Note that Ethereum has been preparing this change from proof of work to proof of participation for years. The change makes the transaction and block validation process require much less computing power. So graphics cards will no longer be needed to perform this complex mathematical process.

What they don’t tell you about Ethereum Merge

There is much talk that when the change from PoW to PoS is finalized, the Ethereum price rise. Another effect, since graphics cards are not required, is that many of them reach the second-hand market and the new ones go down in price as they have no outlet. But of course, this is the scenario (we can say) optimistic and that everyone takes for granted.

There is an equally likely scenario and that is that there is a distribution effect of mining. What does this mean? You may only know about Ethereum mining, but there are a number of other proof-of-work cryptocurrencies out there. Not all of them are friendly with graphics cards, as is the case with Bitcoin, Litecoin or Monero, but there are many others that are.

Ravencoin, ERGO, Ethereum Classic, Beam, Zano and a few more are friendly with graphics card mining. Currently it has less profitability than Ethereum, but an expansion phenomenon can occur. The miners they can move to these cryptocurrencies and even these could increase in price. the ones that have more ballots are ERGO and Ethereum Classicwhich show two quite interesting projects.

The fact is that, if these last two rose, we could see a strong demandagain, of graphics cards. Just now that the graphics market is in a coma due to the very low demand. We don’t know if it will happen, but come on, it’s not a disposable scenario at all. But why don’t they start mining Bitcoin?

You are probably wondering that, if mining in Ethereum ends, the most normal thing is that they go to Bitcoin. The reality is that if it were possible to mine Bitcoin with graphics cards, it is already something that would be done. Well, I’m lying, it’s possible mine bitcoin with chartsbut you are not going to take out or to pay the light.

When Bitcoin appeared, back in 2009, domestic processors were used, then it went to graphics cards and in 2012 the first ASICs began to appear. The reason they are used ASICs (special equipment with many chips) is because of its high efficiency. They are very powerful and it makes them extremely efficient, since they are specifically developed for that process. Mining Bitcoin with a graphics card would be similar to trying to knock down a skyscraper with your fists.

You wonder the same why is there no ASIC for Ethereum mining? Yes, there are, but they are very expensive and difficult to manufacture. the trick of ethereum it takes a lot amount of memory and that it has a high bandwidth. Graphics cards are perfect, as they have a lot of VRAM memory and the bandwidth is very high. This is required because Ethereum has the DAG, a kind of file that helps in mining and weighs more than 4 GB. Also, the weight of this file increases every 2016 blocks.

In short, that Ethereum Merge may cause mining to move to other cryptocurrencies, it might not go away. If these altcoins were to rise in price, we could once again experience a chart shortage and another gargantuan price surge. 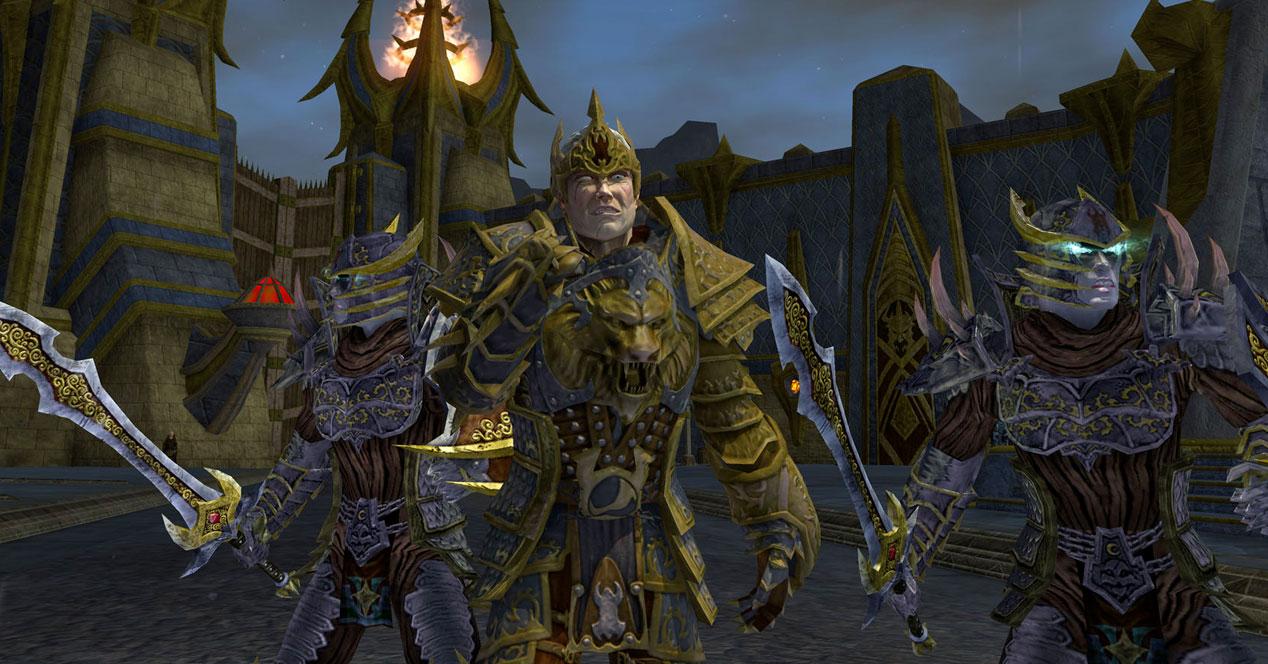 Tremble World of Warcraft! An old rival has returned to challenge you. 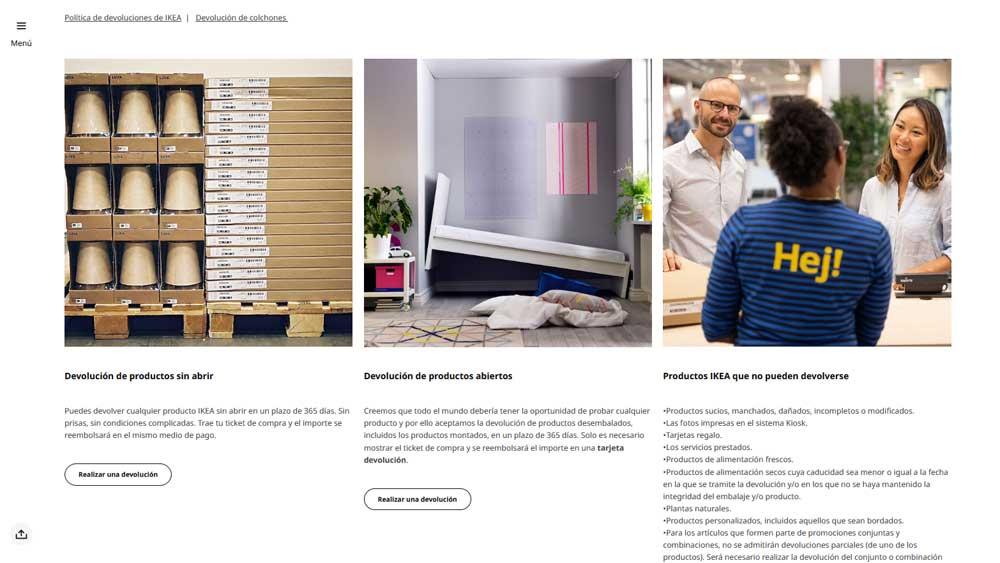 what you should know to avoid disappointment 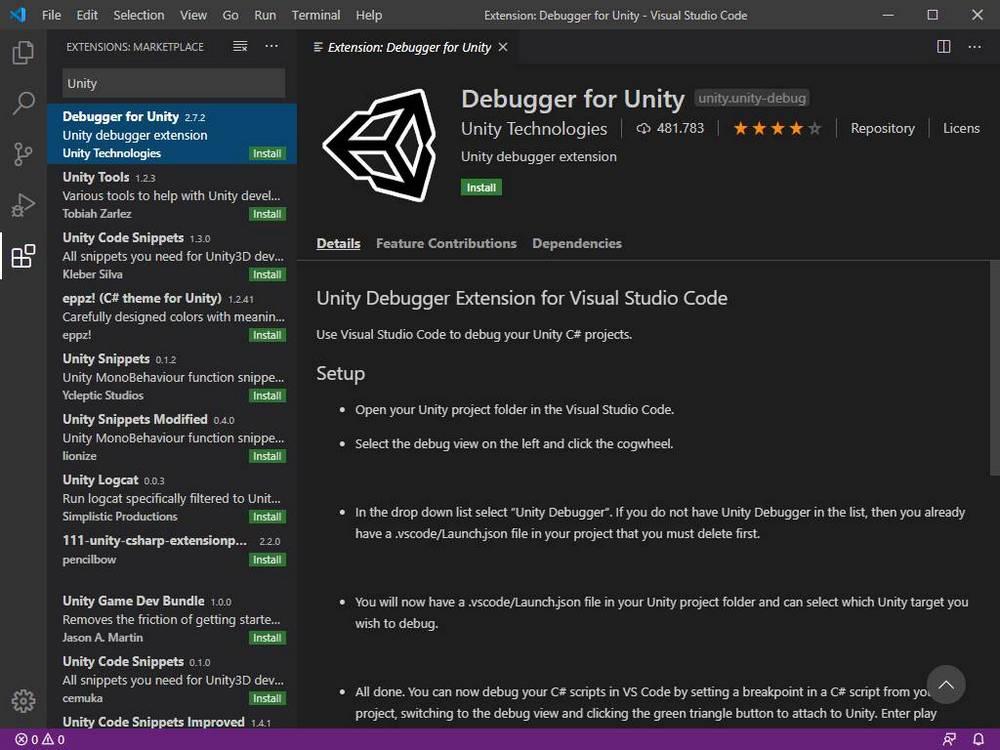 Program like a pro with Visual Studio Code shortcuts