One of the problems that we find with current Smart TVs is their limited connectivity. It is normal that, if you do not have your television connected by cable to the router, you suffer when it comes to playing content in 4K. Even if WiFi 7 wants to solve this problem definitively.

We are talking about a new standard that will hit the market from 2023 and that offers transfer speeds of up to 40 Gbps, which is a direct evolution and the end point of the network adapters for Smart TV?

WiFi 7 (or IEEE 802.11be) is the next big generation after WiFi 6 and WiFi 6E. As expected, it will work with the 2.4 GHz, 5 GHz and 6 GHz bands and promises to be the solution to connection speed problems in current televisions, and in the future.

the Wi-Fi Alliance says WiFi 7 will support “at least 30 Gbps” of maximum throughout its route, while the IEEE indicates that the speeds would reach 40 Gbps. Finally, we have Intel that raises the limit to 46 Gbbps. 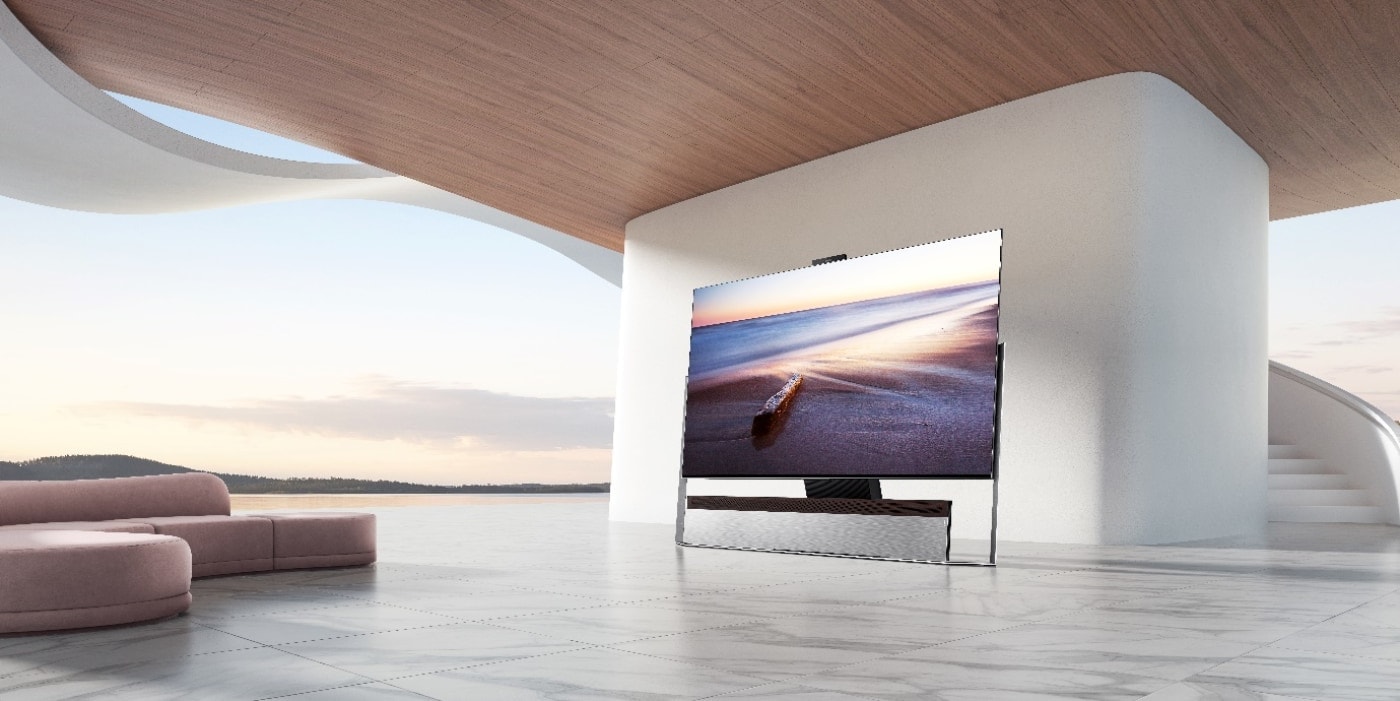 To achieve your goal, this new standard uses Multi-Link Operation (MLO) technology to reduce latency and improve stability, ensuring a better stability when rebroadcasting 4K and 8K signals, as well as offering a better experience when using cloud gaming platforms. The secret is thatThe MLO system aggregates several channels in different frequency bands so that the information is always being sent even if there is network congestion.

Regarding latency, the IEEE states that it will be below 5 milliseconds. «Skeptics say that focusing on performance quality and ignoring performance indicators can hold back Wi-Fi 6 device sales. Wi-Fi 7, along with improving the user experience (for example, when viewing 8K video at an uncompressed rate of 20 Gbps) and providing real-time communications with the required latency below 5 ms for games«, wrote the Institute of Electrical and Electronic Engineers (IEEE), as they remember from Flatpanels HD.

MediaTek has been in charge of offering the first live demonstrations, and in this case WiFi 7 obtained speeds 2.4 times faster than WiFi 6, making it clear that it could be the substitute for Ethernet.

“ANDThe release of Wi-Fi 7 will mark the first time that Wi-Fi can be a true replacement for Ethernet for high-bandwidth applications.”said Alan Hsu, vice president and general manager of Intelligent Connectivity at MediaTek. «MediaTek Wi-Fi 7 technology will be the backbone of home, office and industrial networks, providing seamless connectivity for everything from multiplayer AR/VR applications to cloud gaming and 4K calls to 8K streaming. and beyond.”

It is still too early to throw bells on the fly, but it is clear that WiFi 7 will be one of the great exponents to help 8K televisions begin to take off.

Today only, take advantage of € 350 reduction on the OnePlus 9!

Sevillian entrepreneurs create a solution for the resale of tickets, with guarantees