This Thursday, February 17, Wikipedia banned “indefinitely” 7 of its contributors. Based on the revelations of journalist Vincent Bresson in his book Au coeur du Z, the platform discovered that its contributors were in fact pro-Zemmour activists, who for several months regulated the page in order to highlight it.

This week is out At the heart of the Z, a book by Vincent Bresson which recounts the journalist’s investigation into the heart of a far-right militant cell. We also learn that the latter, fervent defenders of Éric Zemmour, have a team of about ten members dedicated to the moderation of the candidate’s Wikipedia page in the presidential election. Alerted by these revelations, one of the administrators of the platform, named Jules, followed the activity of the contributors concerned.

We do not find anyone in this small group. Cheep, an experienced and recognized Wikipedia contributor, is the person leading the movement. Now, Cheep, it’s no less than 176,000 contributions in 15 years — not unlike the teenager who used Google Translate to write 27,000 articles for the online encyclopedia. Except that Cheep, on the other hand, relies more on his own opinions to write his content.

A performance that earned him a certain respect, and therefore confidence, from the administrators of Wikipedia. On several occasions, the contributor then tried to take advantage of his status to make his ideas seem controversial to say the least. In particular, he tries one day to publish the sentence: “responsibility for the Holocaust in France [de Philippe Pétain et Pierre Laval] is subject to debate. »

Concerning Éric Zemmour, the activists in question have several times “self-regulated” his page in order to remove several modifications that go against their ideology. Following these discoveries, about fifty volunteers voted for ban all seven contributors under investigation due to a lack of neutrality. Today, a poster banner at the top of Éric Zemmour’s page:

“This article appears to be an autobiographical or self-centered page that has been substantially modified, either by the principal concerned or by one or more people closely related to the subject”. In 2021, it was the most visited French-speaking Wikipedia page with 5.2 million visits. That same year, the founder of the encyclopedia deemed it unreliable. Pluto TV is the free internet television that you should know 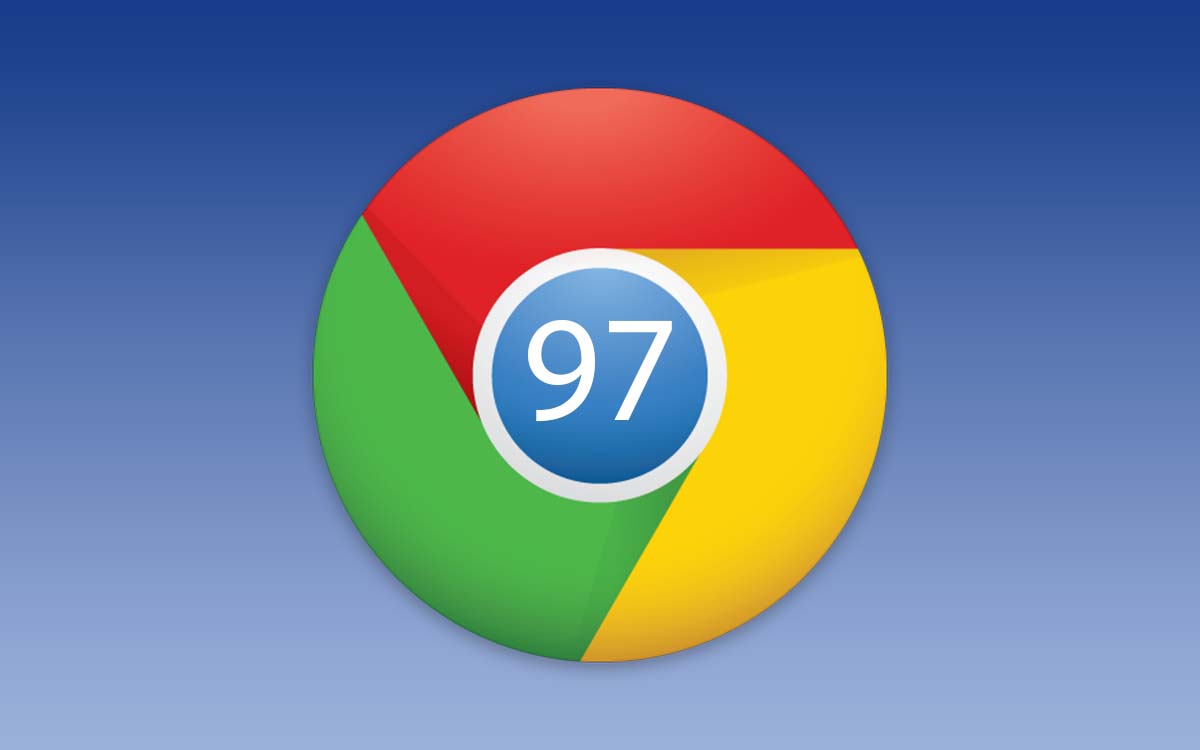 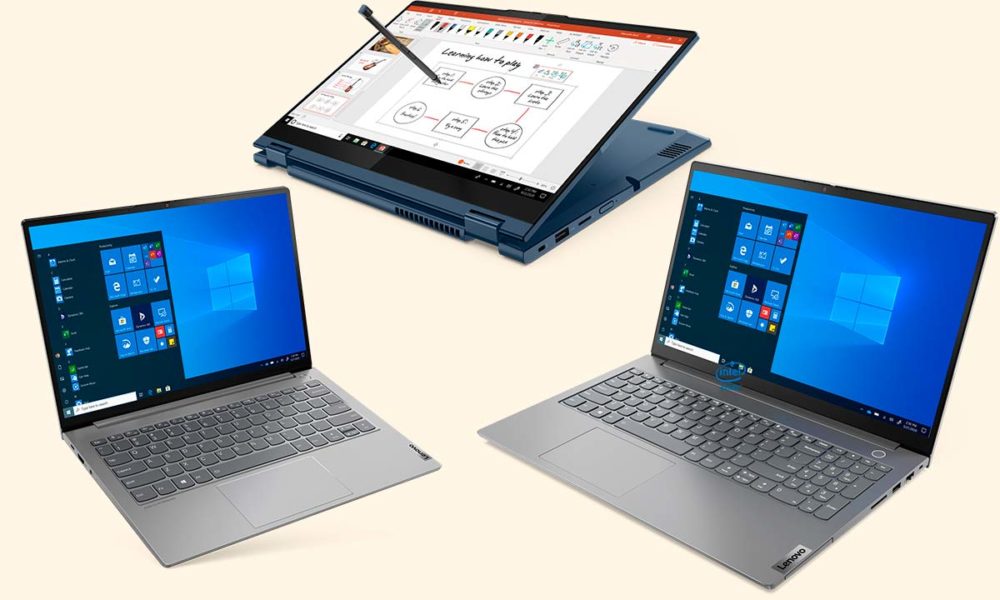 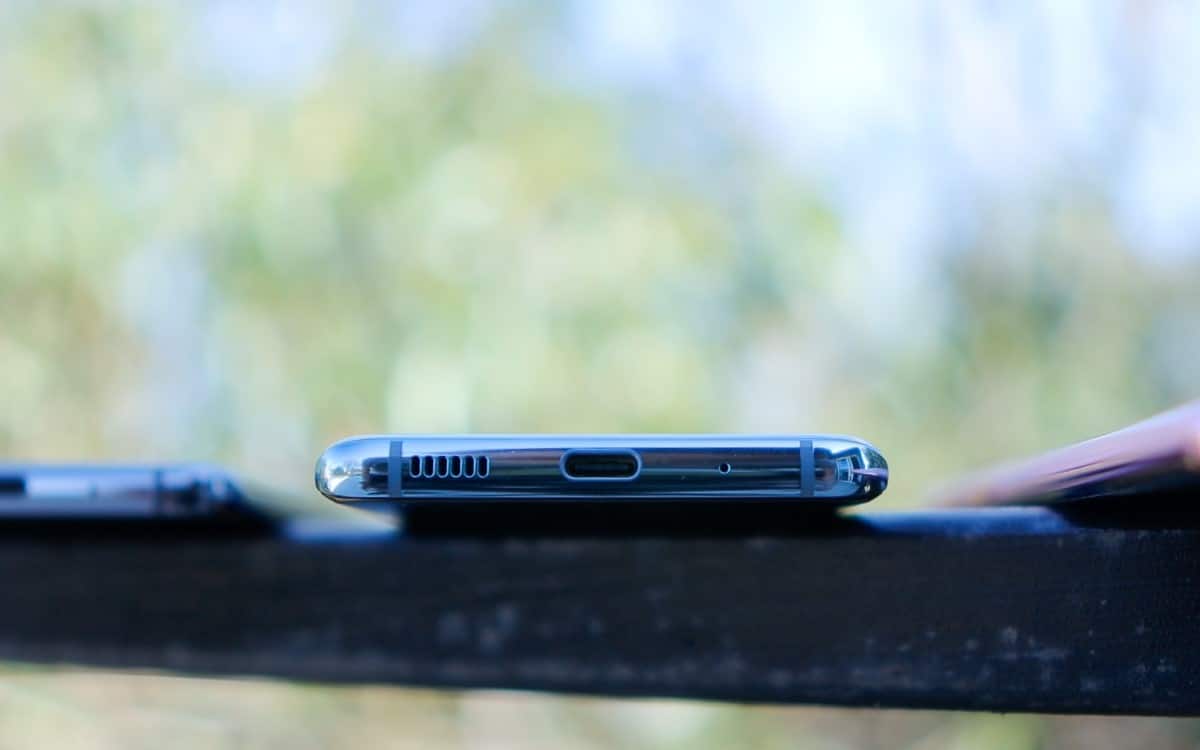 iPhone: Europe definitively imposes the use of USB-C, Apple will have to comply with the directive