Too many iPhones and too many numbers

The number of mobile devices that we see on the market, sometimes even within the same brand (ahem, Xiaomi) can make it very difficult to distinguish them. This has not been the case for Apple traditionally, since it had been launching 1 or 2 mobile phones per year and their difference was clear: “number” and “Plus number” (for example, iPhone 6 and 6 Plus). Now however we find up to four phones per year. The latest exponents are the iPhone 12, 12 mini, 12 Pro and 12 Pro Max, which will be followed by the corresponding iPhone 13 from September.

If on top of that we add that sometimes ‘S’ versions come out (last case the iPhone XS) and that we also have ‘SE’ versions (Special Edition), the mess it can generate is tremendous. And we put aside the confusion generated by the non-existence of iPhone 9Since from 8 it went to X and from this to XS to get to 11. And it is not that engineering is needed to understand it, but at the marketing level this can end up being a problem in the long run.

In other brands we have seen some changes such as in Huawei, who went from their P10 range to the P20, identical to that of Samsung with its Galaxy S10 that happened to be replaced by the S20, although the latter is a separate case due to the rare that it would have been called S11 to a device that would recall the tragedy of September 11, 2001 in the United States (there it is known as S11).

Apple’s problem with removing the numbers

It sounds strange to all of us to think that there may be a day when we talk about the iPhone 25. It would not be unreasonable and would follow the same routine, however there are many who already screech such high numbers. In fact, there is a strong current that indicates that Apple should eliminate the numbers as it has already done in the rest of its devices, such as the iPad.

However, the case of the iPhone is different. Yes, we could differentiate them by their release year, but that would doom phones to give a picture of old-fashioned phones in a very short time. This is because Apple launches its iPhone at the end of the year, so we would find that in January (only a few months later) they would already be recognized for a year that is no longer the current one and despite being the last, it would generate a certain competitive disadvantage. 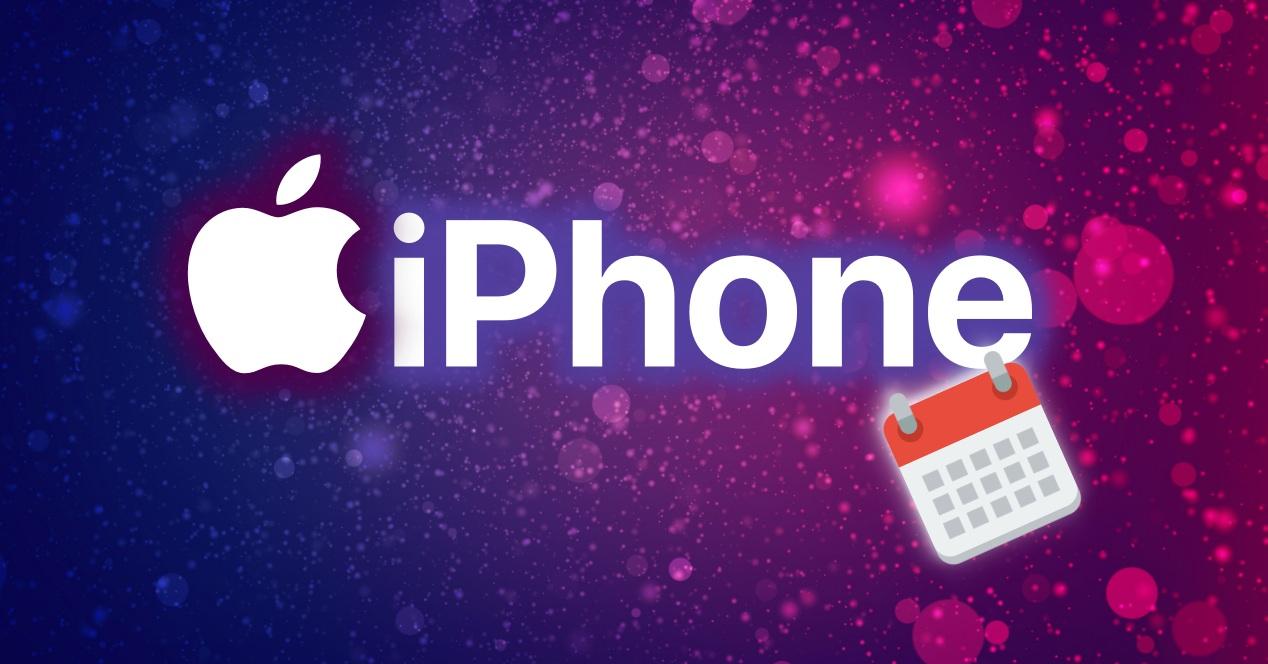 Also not calling them by their generation seems to be a feasible option. This same year, with the iPhone 13, we would not really have the thirteenth generation of iPhone, but it would be the fifteenth. Imagine that it is next year when the change occurs, wouldn’t it be weird to go from the iPhone 13 to the sixteenth-generation iPhone?

The fact that there are also more ranges with the ‘Pro’, ‘mini’, and ‘Max’ makes everything even more confusing because despite the existence of these, there is always a “standard” iPhone that does not have a surname and know it just like “iPhone” it would also be weird. Therefore it seems that the remedy would be worse than disease and in view of this and the low reliability of those who point to this change, it does not seem that Apple is willing to change this nomenclature in the short-medium term.

The best Apple laptop with more than 250 euros discount

Sonos could be preparing a new mini subwoofer

Does the iPad mini seem expensive to you? Look at these offers