The series based on the homonymous novels by Isaac Asimov, considered some of the best in the science fiction genre, is still in the air with its first season. It was the aforementioned September 24 when it officially premiered with its first two chapters, but it still continues to broadcast this season with a new chapter every week.

It should be noted that each chapter has a duration of 1 hour approximate, so it entertains the viewer for a long time weekly. The last broadcast to date is the fourth, entitled “Barbarians at the door”, which will be followed by the fifth (“On awakening”) this Friday. The season will close with the issuance of chapter 10 on November 19. After that, the series will rest having its first season available in its entirety.

Last Friday, coinciding with the broadcast of the aforementioned fourth chapter, the renewal for a second season was made official. This was something predictable based on success that seems to be generating (numbers of spectators are not known) and the high level of production that surrounds this fiction, being probably the most expensive content to make on the platform.

Having created so much expectation for a single season would have been strange, but we must also bear in mind that Apple is renewing its series season by season. In any case it is good news for fans of the series, although not much data has been given about that new season. No release date, no number of chapters, or anything. However, it is expected to arrive at least by the end of 2022.

There have been statements from Matt Cherniss, the platform’s programming chief, who indicated that they are “very excited to see so many people embrace the captivating, mysterious and impressive emotional journey” that this series entails. He also had words for David S. Goyer, one of the creators of whom he declared himself an admirer by praising the way in which he has transformed Asimov’s novels into audiovisual format.

So are the characteristics of the iPhone screens

The infallible method to study available on iPhone and iPad 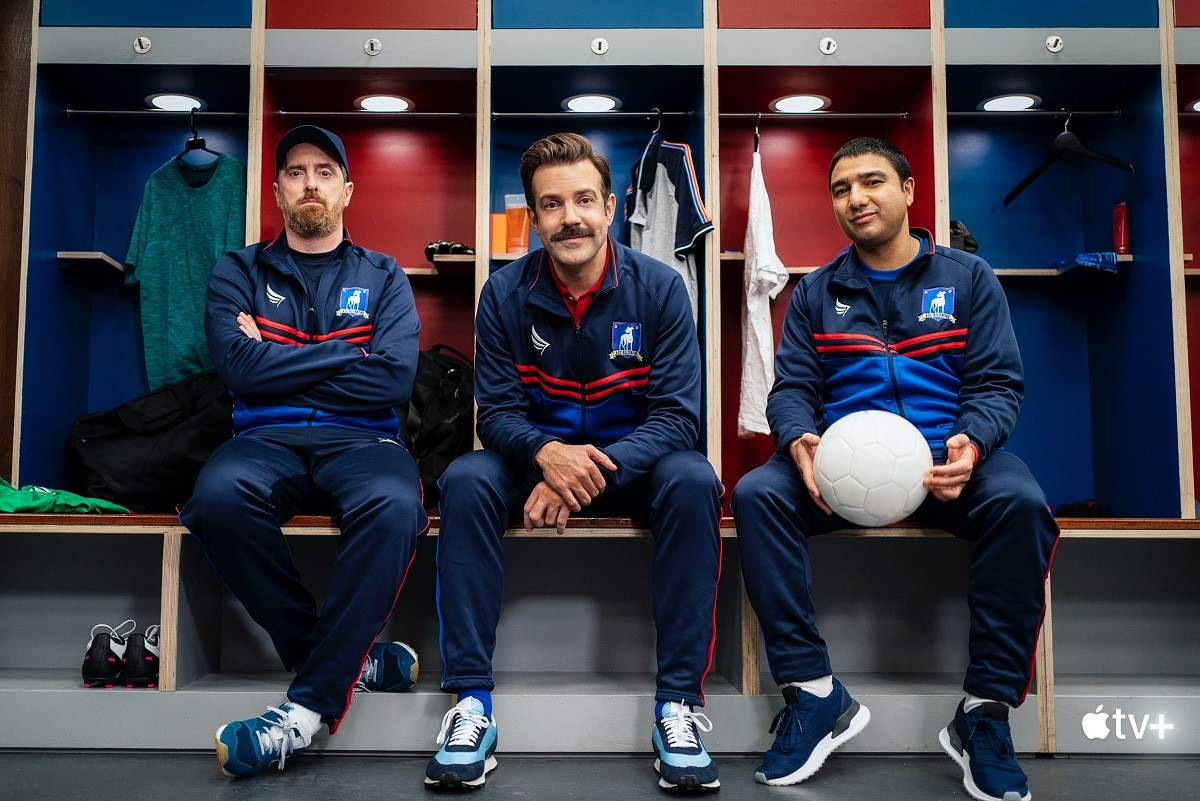 What will the next iPad Pro look like? Screen, battery, processor …