The Marvel TV series on Hawk eye ended with a crescendo of emotions and the question if Hawkeye 2 it will become more and more hot topic, as fans would like to have the chance to follow Clint Barton and Kate Bishop again in new adventures.

Hawkeye’s ending has left the door open and the eventuality of seeing the duo of infallible archers again, but it is not sure if they will return as the protagonists of a new project dedicated to them, or will return to other Marvel productions.

The Disney + series, in fact, has all the credentials to follow up the renewed relationship between Yelena Belova (Florence Pugh) e Clint Barton (Jeremy renner) after Natasha Romanoff’s younger sister was wrongly convinced – in the Black Widow finale – that Hawkeye was responsible for Nat’s death.

In the end, Hawkeye 2 will be done?

He gave an answer to these doubts and conjectures Rhys Thomas, director and producer of Hawkeye, who in speaking with Collider keeps alive the hope of a second season for the show:

I can’t talk about future plans for obvious confidentiality issues. As with all productions you never know in advance how the show will go once it is released, but in the end it was nice to see how people enjoyed it so much.

The fact that Hailee’s character has joined the MCU is another important aspect, he has a future ahead of him and it’s good to think where this will lead.

I loved walking the MCU trail and would love to do it again.

What is Hawkeye, the Hawkeye TV series about?

Below you can find the official synopsis of the series, which debuted on the Disney Plus streaming catalog last year November 24:

Directed by Rhys Thomas and by the duo of filmmakers Bert And Bertie, the TV series also sees participation in the cast of Vera Farmiga, Fra Fee, Tony Dalton And Alaqua Cox. 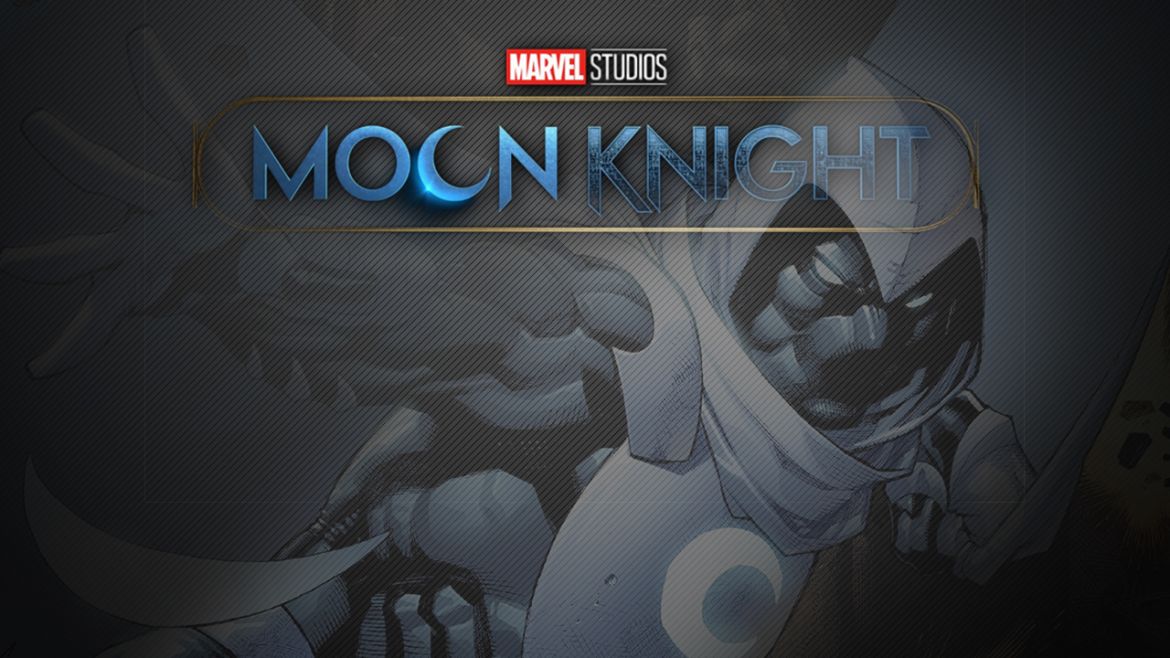 Moon Knight: A video from the set shows an action scene 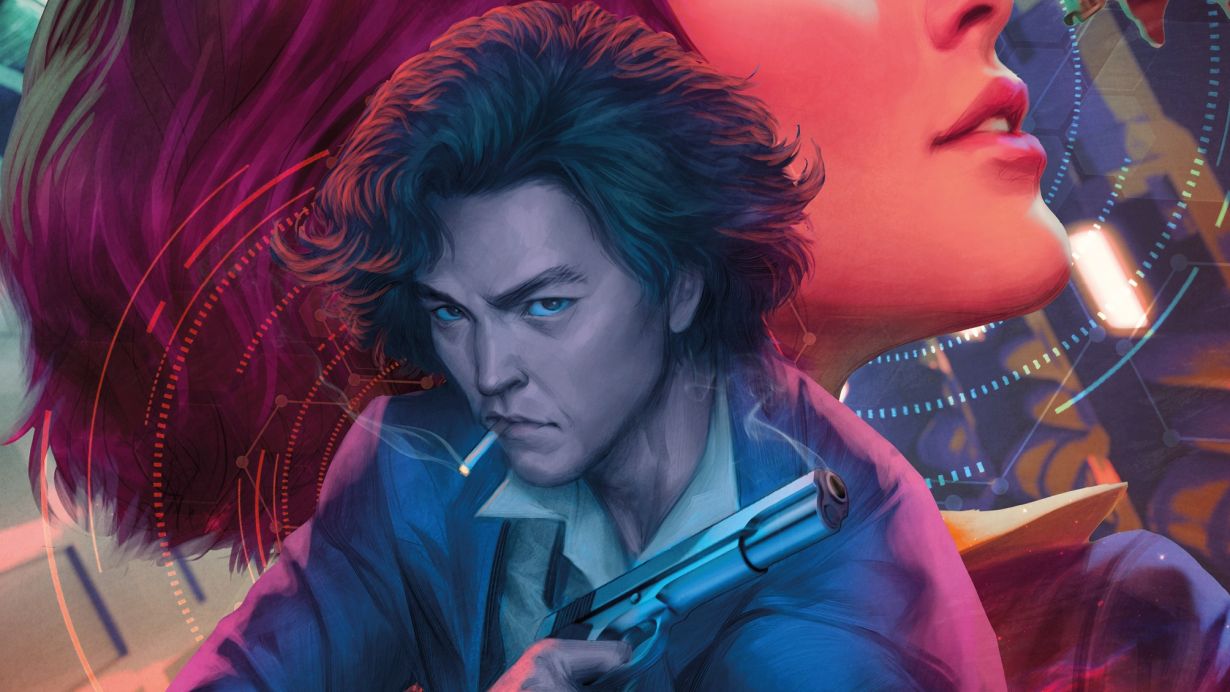 Cowboy Bebop: The Netflix series will expand with novels and comics 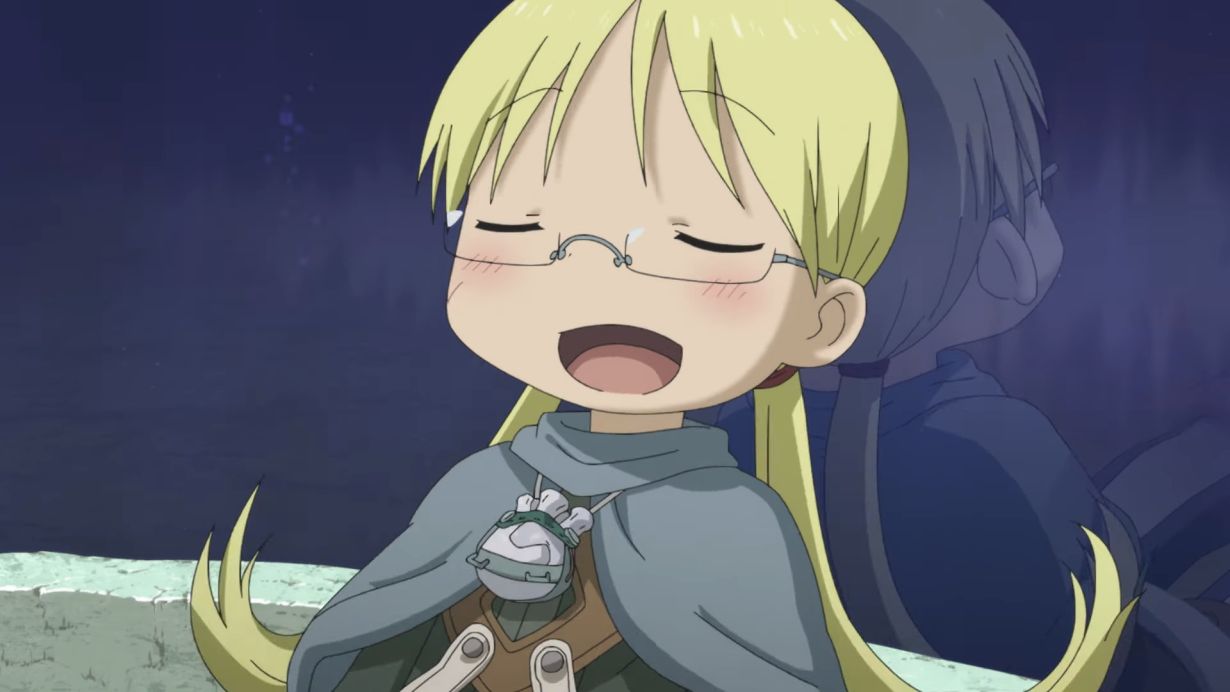 Made in Abyss 2: the trailer for the new season is online 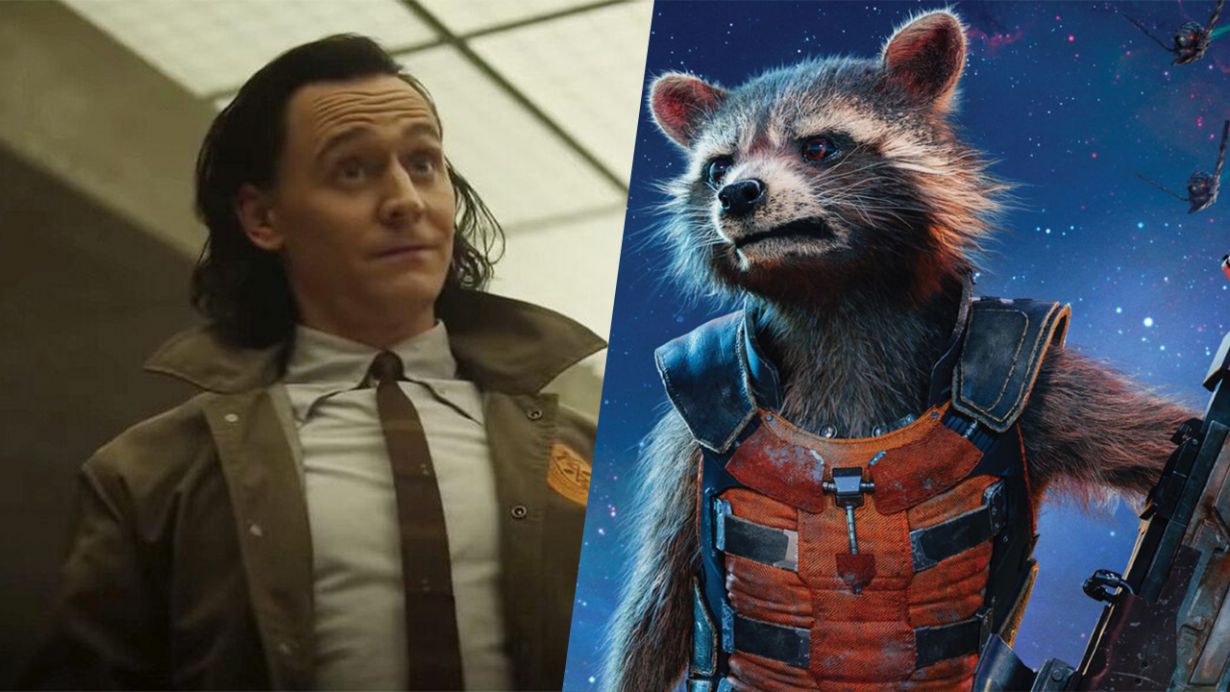 Loki: Kate Herron explains why the Rocket cameo was canceled