The other day we saw how the RTX 3090 Ti that NVIDIA has just presented could be the preview of what is to come with the RTX 40 due to several key factors that their PCBs had. Likewise, the most important detail that made us take out these cabals was precisely the supposed pin-to-pin compatibility of the entire GA102 and of the AD102 as such, but are these RTX 40 really a simple electrical and chip improvement?

A lot of fuss has been raised with what has been presented by the manufacturers in the RTX 3090Ti. We have seen significant changes in the electrical and to a certain extent in the tactical layout of the components that include their PCBs, but what was most striking is that many came prepared to house much more electrical load, which raised our suspicions. What is real in this?

The RTX 3090 Ti is just an experiment for manufacturers

In an interesting article from Igor’s Lab, this entire issue of the RTX 3090 Ti PCBs is analyzed a bit and a conclusion is reached that in our opinion could not be clearer and at the same time less accurate: the RTX 3090 Ti is not PCB compatible with the RTX 40.

The arguments that are exposed are clear and well focused, to the point that it gives the impression that the manufacturers have used this RTX 3090 Ti to experiment with the excessive consumption that the RTX 40 will have and therefore, the arguments about the missing components or extra power connectors are just baseless speculation.

But there are also very particular details that will be present in the RTX 40. Starting with the layout of the die, the VRAMs and the voltage controllers, since although we do not know what the layout will be on the reference cards (NVIDIA is very particular about respect) we do see how manufacturers have chosen practically the same layouts on the PCB.

Voltage converters given the technical and consumption data will be extrapolated to both sides of the PCB, which given those 600 watts will need as much PCB size as possible and therefore the boards will be wider to start with.

Another aspect that is not being talked about is the fact that in the new RTX 40 and in these RTX 3090 Ti the back of the PCB takes on a new dimension. These cards do not take electronics to the extreme, but the AD102 yes it will to the point that many models are going to face connectors dual PCIe 5.0 with what that entails.

Therefore, there is not much margin here since everything is being taken to the extreme, the PCB is oversized and the elements, not having enough space and anchor points for the heatsink and cover, must be arranged and placed in an extremely similar way. to what we have already seen.

This is perfectly seen on non-soldered components such as resistors, SMDs and even extra power connectors not included, but have their solder points already created. Others already have the official PCI SIG connector with 12+4 pins and instead they do not include it physically, which is a sign that manufacturers are going to use PCBs that are very similar, but rather the same in some models to those that have just been launched.

The profit margin is shrinking and none of them wants to spend time and resources on a PCB for a single graphics card model that, although paid at a gold price, is more than likely that its sales and stock are not as expected, but tell the RTX 3090 that it is at a clearly lower price. 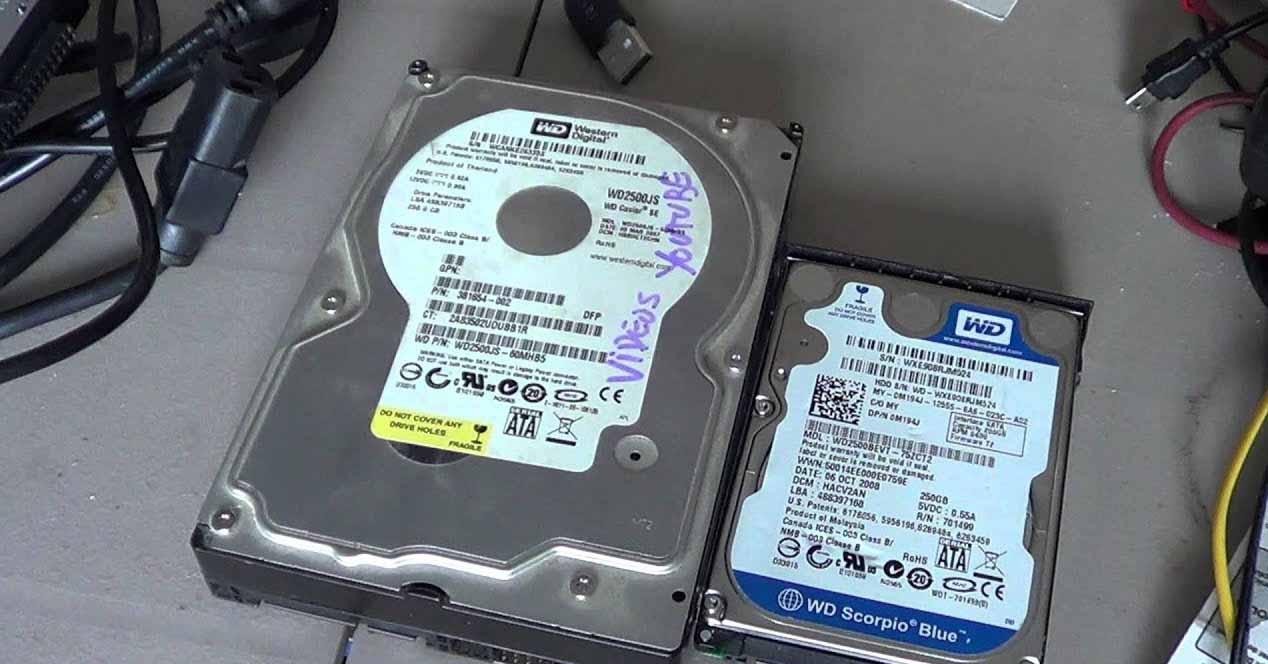