Many of you are fully aware, due to your own experience, that these applications are enormously extended both in professional and personal fields. They are able to offer us a wide range of office automation solutions whether to edit texts, create spreadsheets, manage email, design presentations, etc. In addition, it is a suite that has not stopped growing and evolving over the years in order to become what it is at the moment.

At the same time we must bear in mind that this is a software solution developed by the same firm as the most widely used PC operating system. We refer to Windows, a system belonging to the giant Microsoft. Both this and the suite that we are talking about belong to the same developer, hence the firm tries to unite both elements whenever possible. With this, what we want to tell you is that those from Redmond are committed to the use of Office in its different versions of Windows.

In addition to this operating system, we can also use the office suite on a computer based on macOS from Apple. But at this point many of you may wonder if one day there will be a version available for the open source, Linux.

The first thing to keep in mind here is that those who claim that we cannot use Microsoft’s office suite on a Linux distribution are wrong. It is true that we cannot download and install any of the latest versions released by the firm. Likewise, there is also no version for the open source system, of the subscription method that users of Windows. However, we can use a version of Office in anyone Linux distro.

Specifically, we refer to the free online version of the suite. Despite being much more limited than the rest of the editions, this online version covers the basic needs of many users. In order to use it, we do not need more than a Web navigator installed in the operating system to be able to access your website. As you can imagine, this makes it equally accessible from the open source systems that we are commenting on.

There are other open source suites more than established

On the other hand, we will also tell you that possibly the software giant is not interested in developing a specific version of Office for Linux. This is because, over the years, regular users of this operating system have already sought other more than acceptable alternative solutions.

In fact, there are some very interesting free proposals, in addition to being open source, that can perfectly stand up to Microsoft’s. A clear example of all this is found with LibreOffice, one of the proposals of this type favorite of the habitual users of Linux. Therefore, it is quite likely that Microsoft, at this point, has no intention of wasting money and effort on a new compatible version of Office.

VS Gamers Black Friday, the best offers up to 70% off!

Within days of its arrival, Windows 11 seriously limits its installation 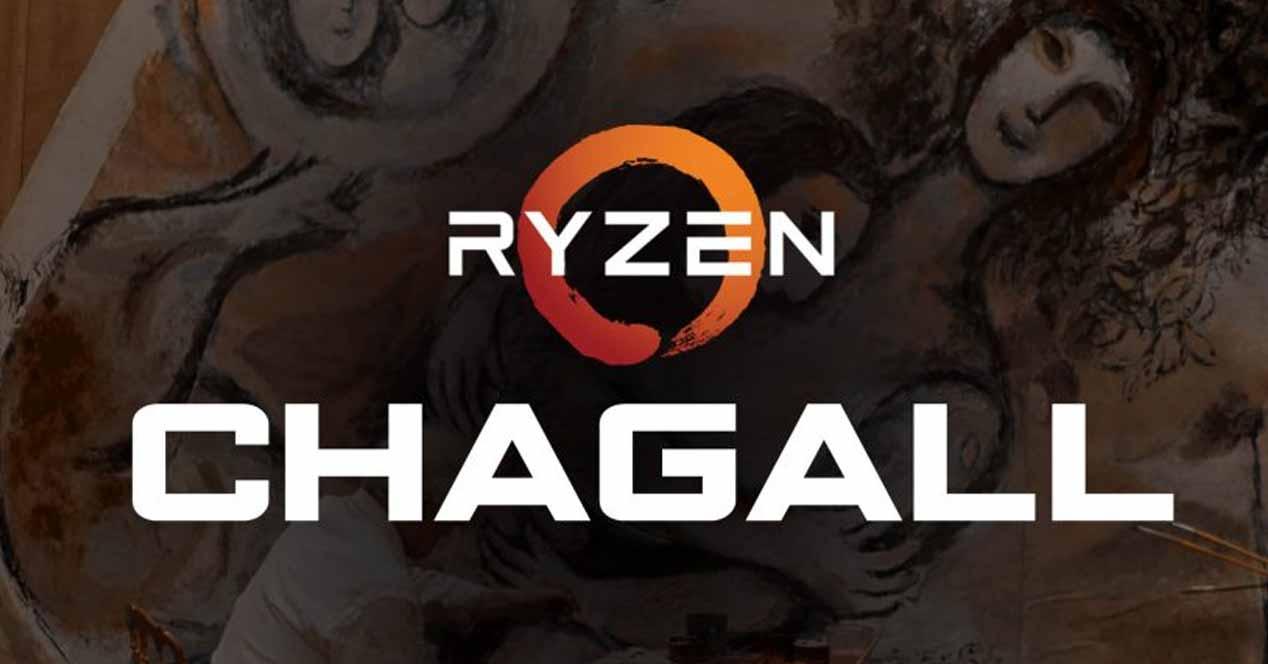